The young Franciane Andrade, an influencer Brazilian, denounced that the night and early morning of November 26 and 27 she was sexually abused during a festival in the municipality of Jaguariúna, São Paulo state, after having been doped with a substance called “Good Night Cinderella”.

According to Clarín, the 23-year-old victim would have been drugged with a heavy hallucinogen that is mixed with drinks.

People who consume “Boa noite Cinderella”, called that way by Brazilians, may end up unconscious because their body develops a generalized state of confusion, explains the executive director of the Brazilian Public Health Forum, Samira Good.

“The person is left passed out and vulnerable, so the aggressor can take advantage of them. It is very common for victims to barely remember what happened afterwards and it is difficult to make a complaint “, says the specialist, adding that this drug is used by young people and placed in bars “In order to abuse”.

Franciane Andrade admits not remembering what happened in that celebration: “I did not know that I had been raped. At night I began to feel pain and, after medical tests, it was found that I was a victim of abuse. The exam cannot determine if it was one, two or three people”.

In dialogue with the press, the influencer reported that they found her lying on the street where the celebration had taken place with signs of being disoriented due to the consumption of some narcotic.

“I have photos of all the injuries. Don’t come to accuse the victim. You don’t know what’s going on in my head. You don’t know how much honor kills. I have never lied in my life “, she said.

The 53 security cameras of the place are being verified by the Civil Police to clarify the case that takes place in the 2nd Court of Jaguariúna. The municipal police station has already questioned three companions of the victim who met at the party, but there is still nothing concrete.

A friend of Franciane Andrade states that “Stayed close” of the influencer for most of the event. 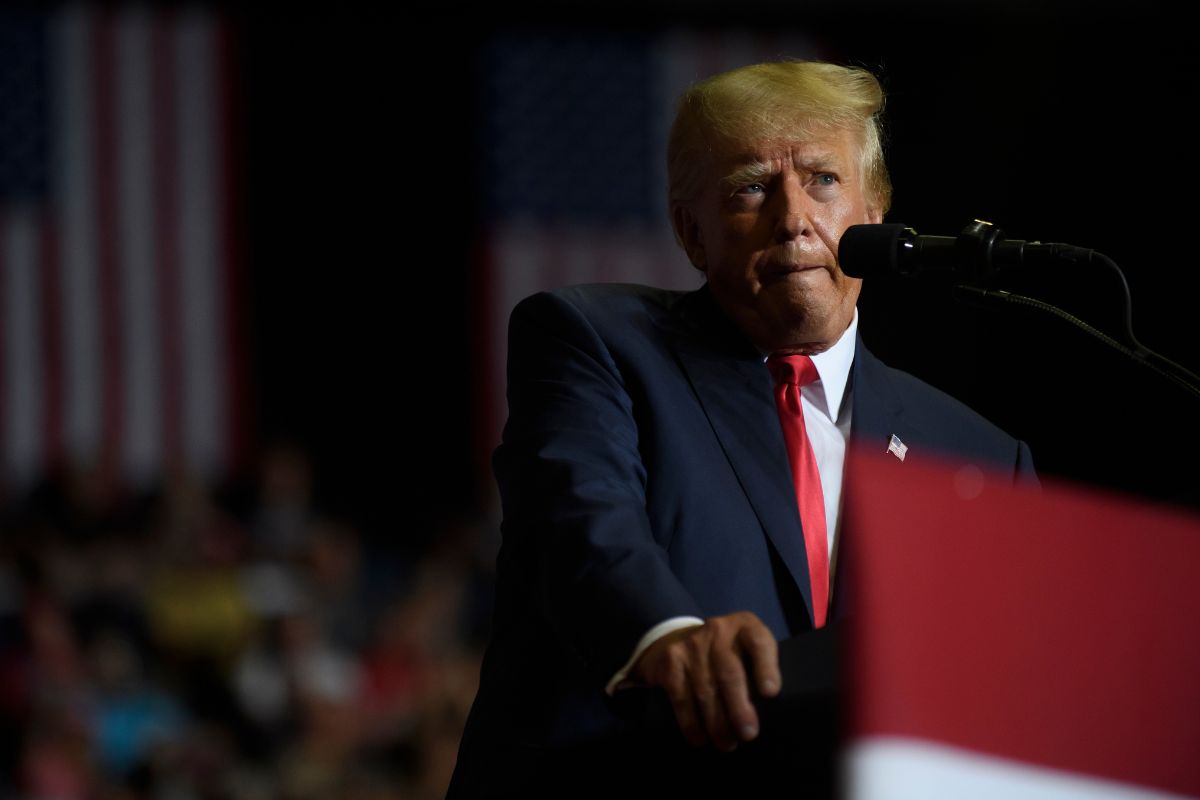 Trump has had a busy month: he declared for a case of sexual abuse and one of fraud 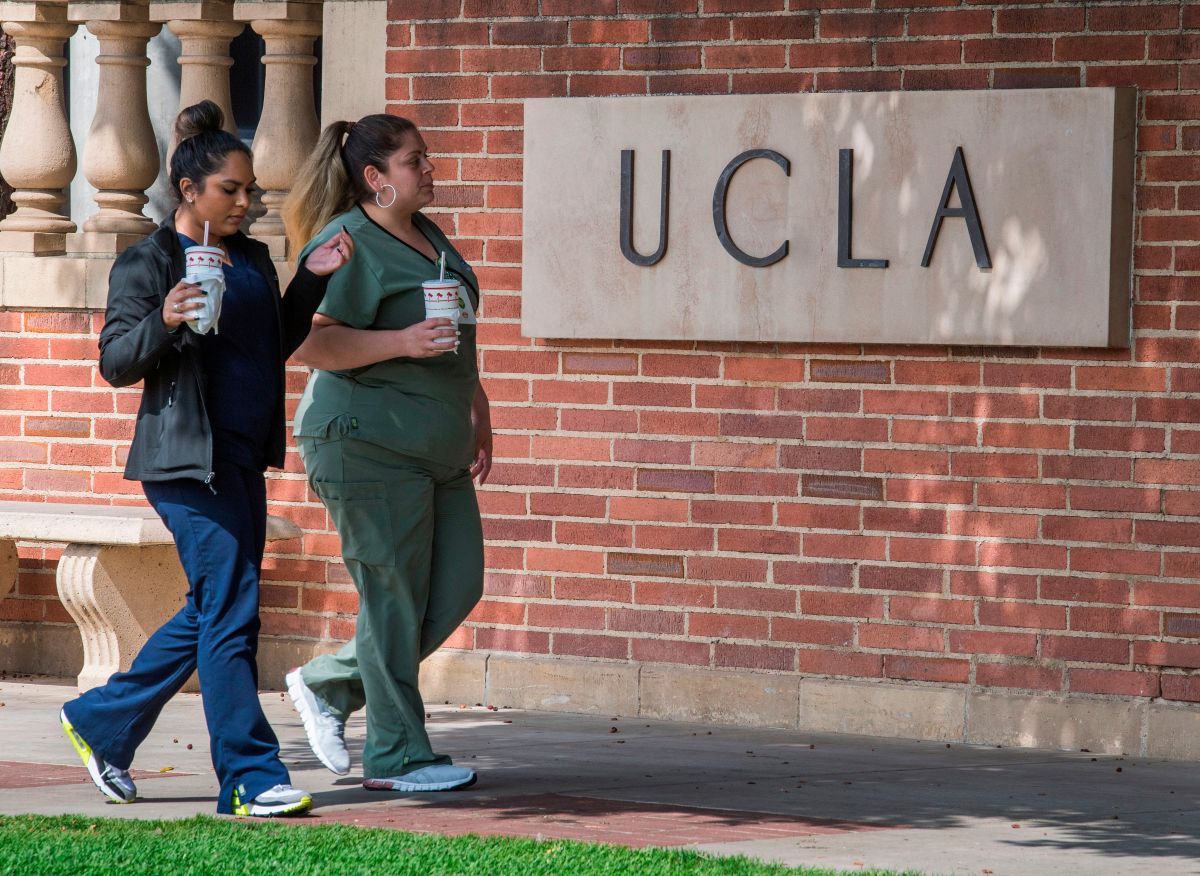