The G7 summit begins, focused on the pandemic and the climate crisis

Rio de Janeiro is the current epicenter of the Delta variant of the coronavirus in Brazil with 206 confirmed cases, equivalent to 36% of the notifications of this strain throughout the country, official sources reported this Wednesday.

According to the Ministry of Health, 570 people have been notified in the South American power with the Delta – after genetic comparison tests – and 36 have died from this variant registered for the first time in India and the most contagious in the world. coronavirus, according to experts.

Sao Paulo, the most populous state in the country, with some 46 million inhabitants, ranks as the second region with the most records in the delta, with 96 cases. They are followed by Brasilia (75), Río Grande do Sul (64), Paraná (54), Santa Catarina (34) and Goiás (10).

The situation in Rio has set off alarms since more than half of the cases registered with Delta in the state were notified in its homonymous capital and the municipality has been forced to suspend vaccination since Wednesday due to lack of doses.

Given the lack of response from the Ministry of Health regarding the sending of extra doses to the city, the mayor of Rio, Eduardo Paes, confirmed today that on Thursday he will not be able to continue with the immunization either.

The issue had already been alerted since last week by the authorities of the “wonderful city“And even the Governors’ forum asked the Ministry of Health to send extra doses to Rio de Janeiro in order to”avoid a catastrophe“Therefore, because it is highly contagious, the delta could threaten the country’s progress in the fight against the virus.

According to the largest medical research center in Latin America, the occupation in the Intensive Care Units of the “wonderful city” is at 97%, confirming an upward trend that has been maintained for several weeks.

With more than 564,000 deaths and 20.2 million infections, Brazil it is one of the countries hardest hit by the pandemic.

However, the numbers have fallen almost daily in the last two months thanks to the vaccination campaign carried out in this country of 212 million inhabitants. 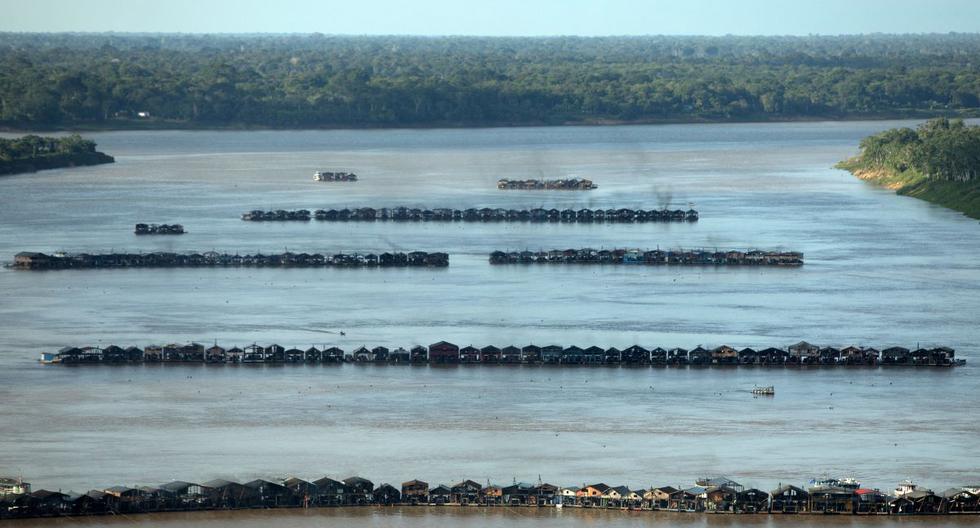