The Senate of the United States confirmed this Thursday Ken Salazar as the new ambassador in Mexico, which will allow the Government of Joe Biden to have a head of mission in the neighboring country for the first time in more than six months.

Salazar, confirmed early Thursday in a voice vote, is the first ambassador nominee to be ratified by the Senate since Joe Biden came to power last January.

“Congratulations, Mr. Ambassador”, wrote on his official Twitter account the assistant secretary of the White House cabinet, Cristóbal Alex, who defined Salazar as a “giant of the Latino community.”

The new head of the American mission in Mexico, 66, was US Secretary of the Interior during the first term of former President Barack Obama (2009-2013), and before that he was a senator for the state of Colorado between 2005 and 2009, in addition to serving as attorney general of that territory.

When he will arrive in the Mexican capital, Salazar will replace Christopher Landau, who left his post as ambassador in January when former President Donald Trump stepped down from power, and the legation passed into the hands of the charge d’affaires, diplomat John Creamer.

Known for wearing his cowboy hat and leather bow tie with a metallic ornament at public events, Salazar made history in 2005 by becoming the first Latino Democrat elected to the US Senate since 1972.

Born in 1955 in southern Colorado, Salazar has described himself as “Mexican-American” and grew up in an area known as the San Luis Valley, where the first Mexican and Spanish settlers arrived in 1598.

Ratification of Salazar in office occurs in the same week that the Mexican President, Andrés Manuel López Obrador, and the US Vice President, Kamala Harris, spoke by phone and agreed to send Mexico up to 8.5 million anticovid vaccines, while evaluating a possible total reopening of the common border.

In addition, on Tuesday he visited the City of Mexico a delegation from the White House led by the Secretary of Security, Alejandro Mayorkas, and the National Security Advisor of Biden, Jake Sullivan.

López Obrador revealed this Wednesday that he invited his American counterpart, Joe Biden, to visit Mexico at the end of next month, although the White House has so far not ruled on that possibility. 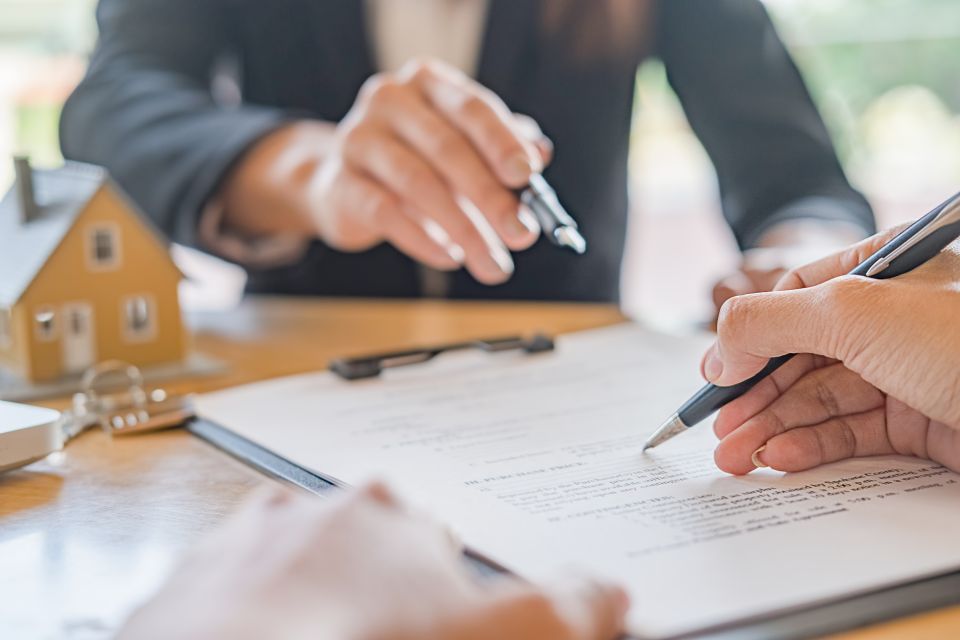 What home renovation loan options exist in the United States 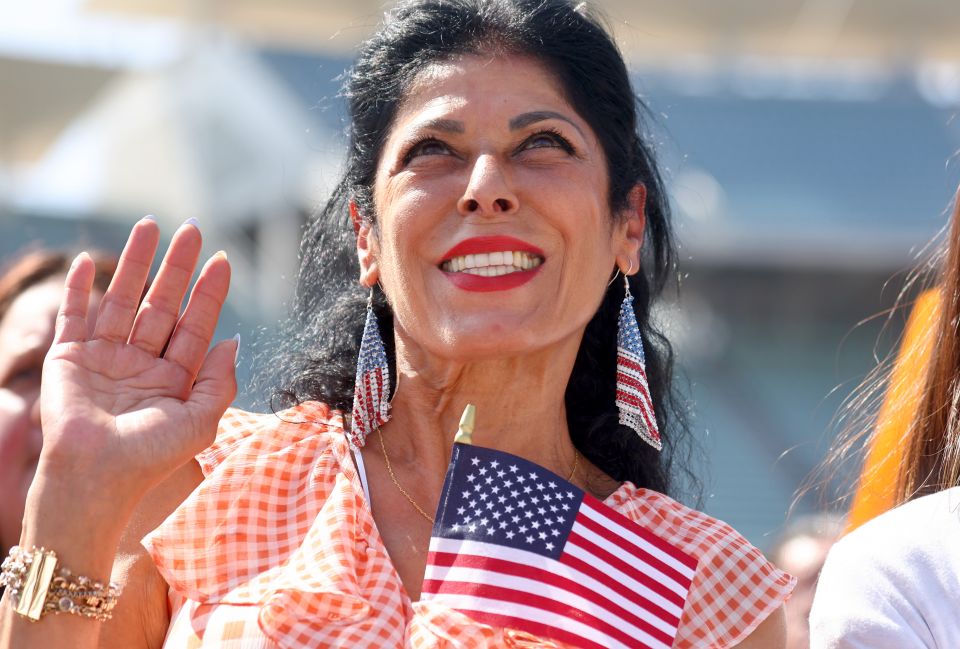 The United States welcomes more than 19,000 new citizens as of Saturday