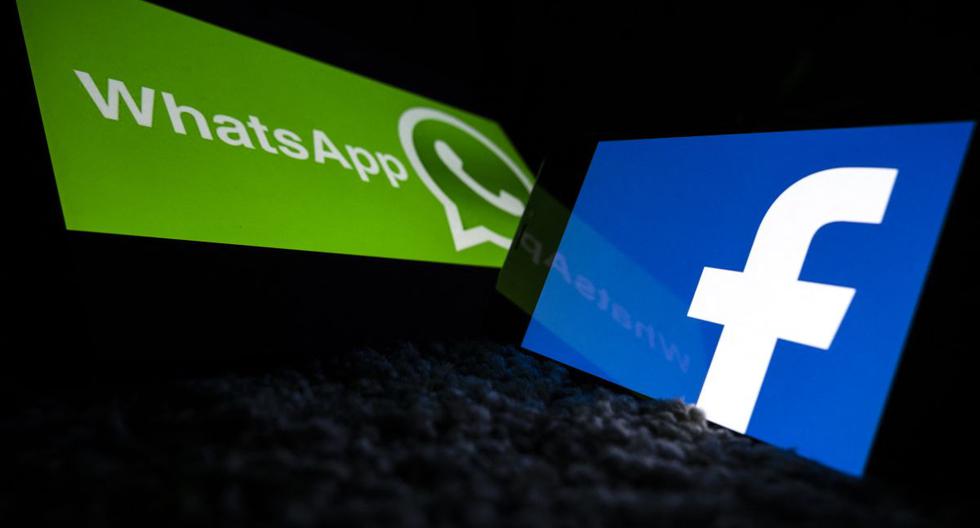 The Argentine prosecutor’s office investigating the circumstances of the death of soccer idol Diego Maradona will begin Monday to take investigative statements from seven people, including his personal doctor and a psychiatrist, suspected of having “abandoned him to his fate.”

All are being investigated for prescribing “inadequate, deficient and reckless” treatment, according to the conclusions of the report of a medical board that analyzed the circumstances surrounding the death of the star and that led the prosecution to aggravate the crime under investigation.

Maradona died on November 25, 2020 in a house on the outskirts of Buenos Aires where he was convalescing from a successful surgery to remove a hematoma from his head.

This phase of the process, which was to begin on May 31, was postponed to June 14 when face-to-face activities in the Buenos Aires province court were suspended for two weeks due to the wave of covid.

The investigations will be carried out at the headquarters of the San Isidro Attorney General’s Office, on the northern outskirts of Buenos Aires, which is instructing the case.

According to the penal system of the province of Buenos Aires, the defendants appear before the prosecutors to be informed of what they are being investigated. As it is an act of defense, the accused can declare or refuse to do so.

After the statements, the prosecution will pass the case to the judge with the recommendation to prosecute or dismiss them. Finally, after a process that can take many months and even years, the case can reach an oral trial.

Those investigated will appear before the prosecution one at a time and every other day, a source close to the case told AFP.

The statements will begin next Monday with the nurse Ricardo Almirón (37 years old), they will continue with the nurse Dahiana Madrid (36), the coordinator of nurses Mariano Perroni (40), the coordinating doctor of the home hospitalization Nancy Forlini (52) and the psychologist Carlos Díaz (29).

On Friday 25 it will be the turn of the psychiatrist Agustina Cosachov (35), who is accused of not ensuring “the correct administration of medication and psychotropics” indicated to the former player of Barcelona and Napoli.

The round will close on Monday, June 28 with the statement of Leopoldo Luque, a 39-year-old neurosurgeon who served as Maradona’s family doctor and was responsible for caring for the star in his last days.

The experts’ report concluded that Luque “avoided attending and / or at least providing adequate medical attention to Maradona, since he did not guarantee his due follow-up with controls and cardiological studies, nor did he summon specialists in cardiovascular, liver and kidney matters, as his painting required, leaving his fate to its own devices “.

The seven defendants are free but are prohibited from leaving the country.

The judicial investigation was opened because Maradona died at his home and no doctor had signed the death certificate of the former player with a history of addictions and heart problems.

It was then investigated as “wrongful death”, a crime with penalties of one to five years in prison and that refers to a death caused without intention by the reckless or negligent act of the murderer.

But based on the report of the medical board, the Prosecutor’s Office aggravated the case and went on to investigate the facts as a “simple homicide with eventual intent”, with penalties of 8 to 25 years in prison.

In Argentina, this crime indicates that even knowing the damage that a certain action can cause, a person continues to do it without avoiding the evil.

According to the medical report, the team of professionals in charge of Maradona knew “fully and completely the possibility of a fatal outcome for the patient” and yet they were “absolutely indifferent to that question.”