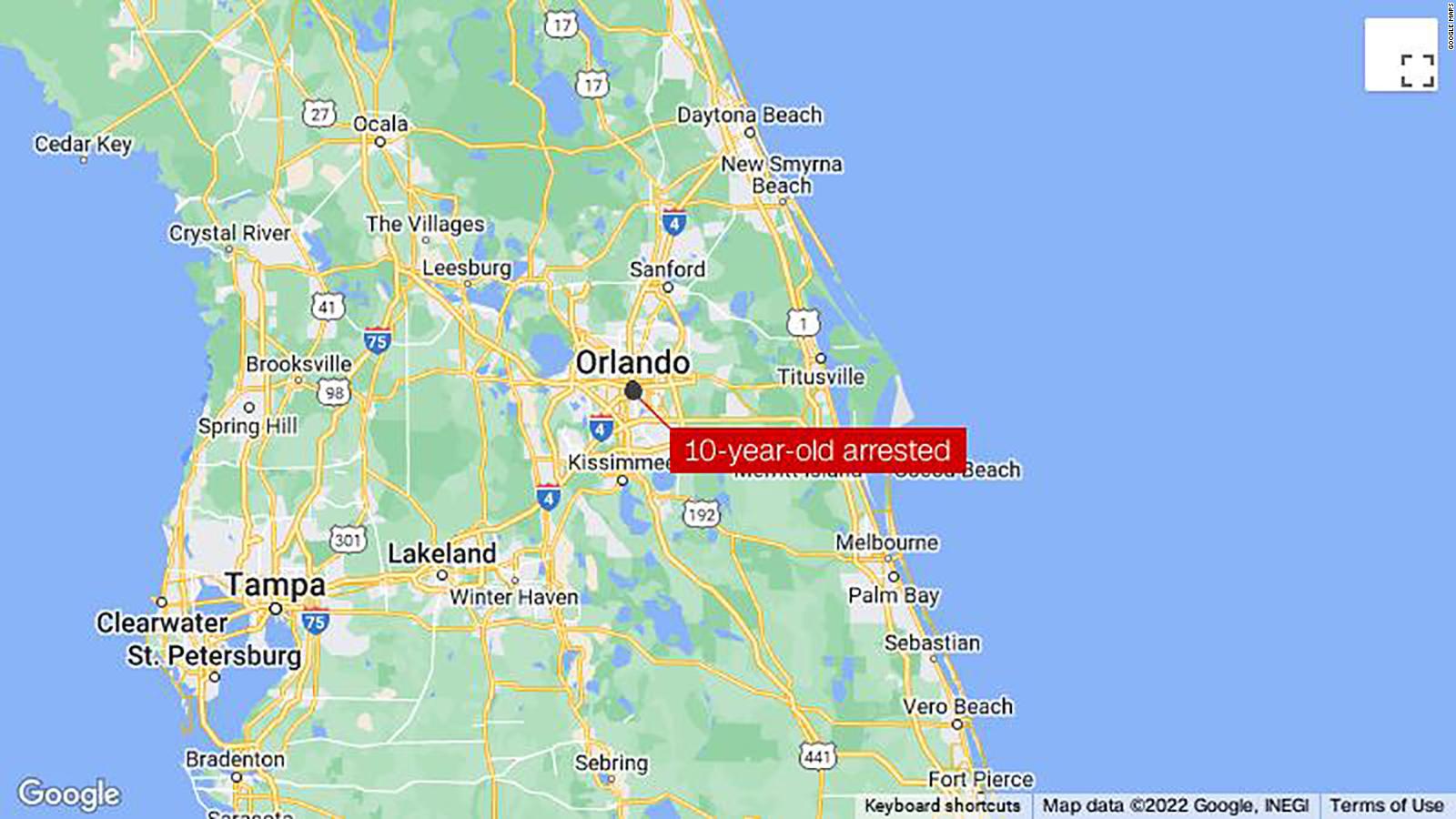 A 10-year-old girl was arrested for fatally shooting a woman who was arguing with her mother, according to Orlando police.

Treasury Secretary Janet Yellen assured in a letter sent to the Speaker of the House of Representatives that the agency will implement extraordinary measures to avoid defaulting on its debt, which would generate enormous consequences for the US economy.
On Thursday, the United States hit the debt ceiling, forcing the Treasury Department to take a series of unusual steps to help the government be able to pay its bills and avoid default.

Treasury Secretary Janet Yellen wrote a letter to House Speaker Kevin McCarthy on Thursday saying she began taking “extraordinary steps” as the government ran into its legal borrowing capacity of $31.381 trillion. Dollars.
The debt ceiling has been increased approximately 80 times since the 1960s.

She assured that the agency will implement extraordinary measures to avoid defaulting on its debt, which would have enormous consequences for the US economy, global financial stability and many Americans.

These provisional measures will expire on June 5.

This buys Congress some time, but the duration of the extraordinary measures is subject to “considerable uncertainty,” she wrote, stressing that it is challenging to forecast how many financial obligations the federal government must pay.

“I respectfully urge Congress to act expeditiously to protect the full faith and credit of the United States,” she wrote.

Why hasn’t the debt ceiling been raised?

For this reason, with the immediate solution resting squarely in the hands of those legislators, fears have grown that the US will default on its debt for the first time in history, or come dangerously close to doing so.

How the Treasury will avoid default

The Treasury will begin using two extraordinary measures to allow it to temporarily continue funding the operations of the federal government, which are largely based on behind-the-scenes accounting maneuvers.

The agency will begin selling existing investments and suspend rollovers from the Civil Service Retirement and Disability Fund and the Postal Service Retiree Health Benefit Fund.
Likewise, it will suspend the reinvestment of a fund of government securities of the Savings Plan of the Retirement System of Federal Employees.

These funds are invested in special issue Treasury securities, which count against the borrowing limit.
Treasury’s actions would reduce the amount of outstanding debt subject to the cap and temporarily allow it to continue paying government bills on time and in full.

No retirees or federal employees will be affected, and the funds will be completed once the gridlock ends, Yellen wrote.