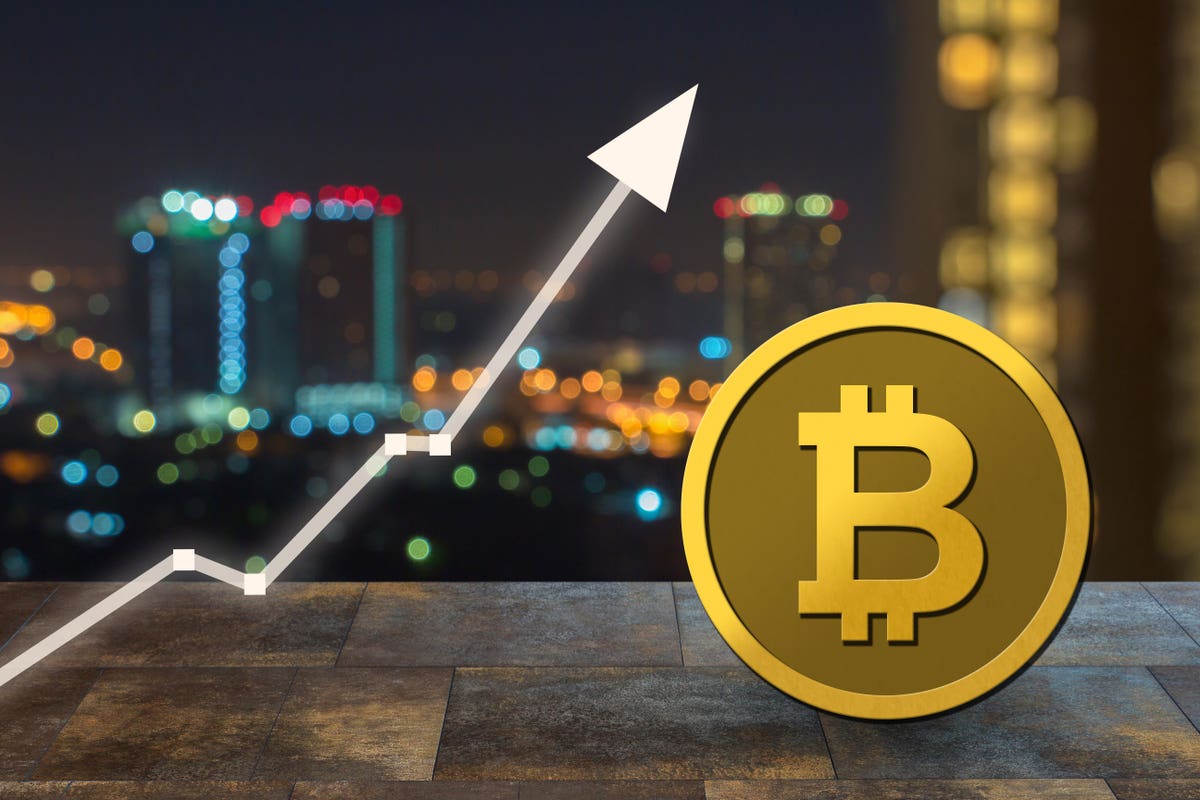 After the meeting of the Federal Reserve (FED), headed by its owner, Jerome Powell, the increase in the interest rate by 0.75% was announced this Wednesday, as forecast by a large number of analysts, although some bet that it would be a 100 basis point hike in a tougher bid to try to control inflation.

The statement from the Open Market Operations Committee (FOMC) points out that recent indicators point to moderate growth in spending and production, that job creation has been solid in recent months and the unemployment rate has remained stable. short.

The Committee explained that it seeks to achieve maximum employment and inflation at a rate of 2% in the long term, and in support of that goal, decided to raise the target range for the federal funds rate from 3 to 3-1/4% and anticipates that continued increases in target range will be appropriate.

In addition, the Committee will continue to reduce its holdings of Treasury securities and agency debt and agency mortgage-backed securities, as outlined in the Plans to Reduce the Size of the Federal Reserve’s Balance Sheet that were issued in May. The Committee is firmly committed to bringing inflation back to its 2% target.

The FOMC highlighted that Russia’s war against Ukraine is causing tremendous human and economic hardship: “The war and related events are creating additional upward pressure on inflation and weighing on global economic activity. The Committee is very attentive to the risks of inflation,” the statement said.

Jerome Powell’s announcement comes amid inflation at its highest level in four decades, with the labor market strong and consumers spending despite US consumer confidence at a year-and-a-half low, in addition to high housing prices and fear that the country will fall into an economic recession.

This is the fifth increase in the rate since December 19, 2018, since since that date there had been no changes in the rates.

In 2022, the US Bureau of Labor Statistics has reported that year-on-year inflation has had significant increases throughout the year:

The announcement in monetary policy is one of several that will be recorded in the remainder of 2022, as part of the process of “normalization” of the US economy, which seeks to deal with the strong inflation that in its last report registered 8.3 %, standing at one of its highest points for four decades.

The person in charge of monetary policy in the US, Jerome Powel, has recognized that lowering inflation will not be easy, but assured that it will continue to be a priority because it affects the American economy.

According to the central bank, this year there will be more increases in interest rates, to be supported by higher borrowing costs with the intention of curbing demand and achieving a faster-than-expected slowdown in inflation.

A series of rate hikes would increase borrowing costs for consumers and businesses, increasing the odds of leading the economy into an economic slowdown and subsequently a recession.

The hike is one of the aggressive measures by the federal bank to calm the economy amid the worst inflation in 40 years.

Why do interest rates rise?

A rise in rates decreases the availability of credit and increases its cost, thereby reducing demand. The higher interest charges have a direct impact on people’s pockets, since the consumption of goods, car loans and mortgages tend to increase.

Low interest rates help the economy grow, since they encourage consumption and therefore there is more demand for products. The more products consumed, the more economic growth, but the negative side of keeping rates low is that consumption causes inflationary tendencies, as has been happening in recent months.

With the rise in rates, the supply of credit can be reduced since a higher interest rate implies a greater risk for the economic recovery of the portfolio and, in response, financial intermediaries react by limiting credit.

This translates into a decrease in demand, since there is a drop in consumption and investment, which results in lower inflation, which is what the FED is looking for.

To the extent that inflation is outside the target range, it is expected that the FED will continue to raise the interest rate, in such a way that it will have an impact on consumption and therefore on prices.

The expectation before the announcement of the rise in interest rates is because resorting to them can lead to a blow to the country’s economic growth, which could lead to a recession, given the current conditions of the economy.