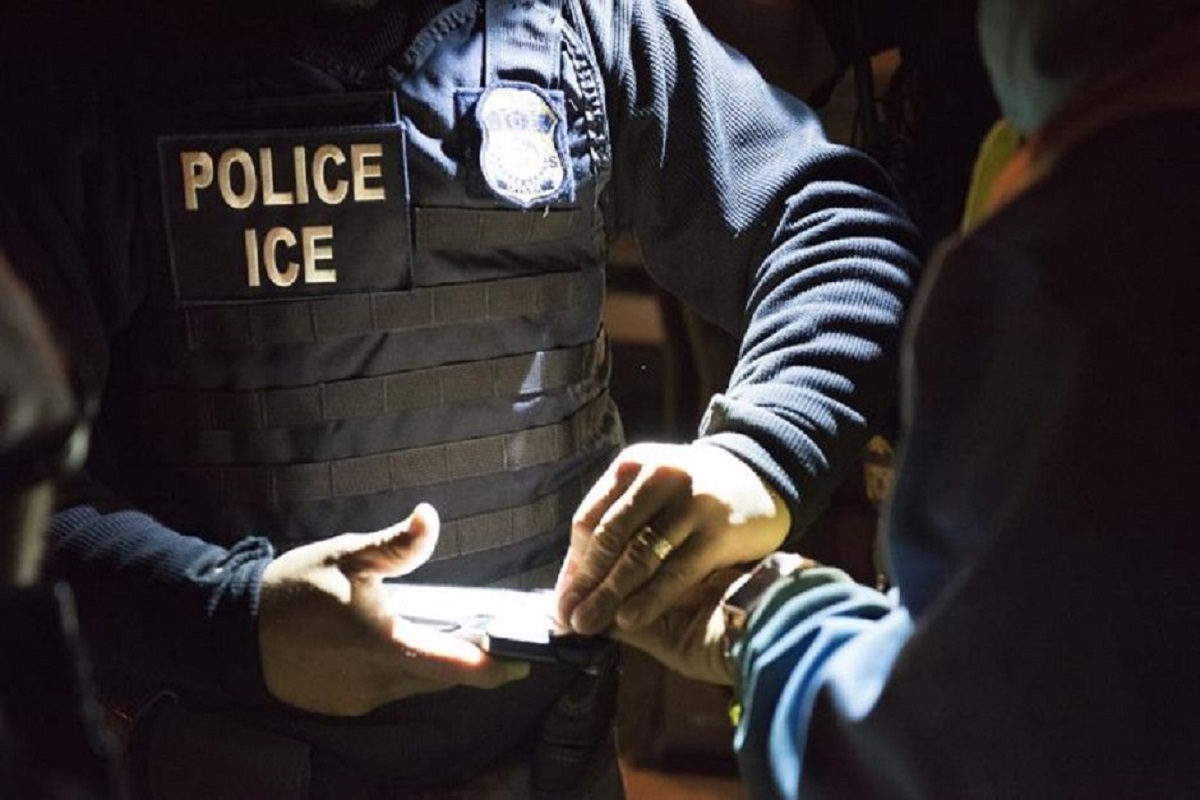 Two immigrants were abused by an ICE agent

According to the government, CBP One will allow applicants to enter their personal information, as a pre-screening step for an appointment and as part of new measures to process people seeking asylum at the US-Mexico border. United, in addition, of all those who seek to be exempt from Title 42, the health policy that was born in the era of Donald Trump that gives the authorities the power to immediately expel thousands of immigrants.
Most of the people who made an appointment at the El Chaparral checkpoint had no problems when scheduling their appointment, however, Telemundo reported that some immigrants are still waiting for new dates to open since they were sold out in a matter of days. “There are currently no appointments,” revealed Francisco from San José del Cabo. “I mark at the bottom (of the application) that I try on January 19 at 9:00 that there is a possibility that I will make an appointment.”

According to the aforementioned media, at the El Chaparral sentry box the appointments for January and February are sold out.

“The CBP One application serves as a single portal for a variety of CBP services that allows users to be quickly and conveniently directed to the functions they need by answering a series of guided questions”, can be read on the official page who also clarifies that the app is available for IOS and Android devices and that its use does not guarantee that a person will be prosecuted on a specific date or time.

With this measure, the authorities hope to reduce the risk immigrants face when trying to cross illegally or becoming victims of a cartel. The entry of at least 8,400 immigrants is expected.
The CBP One app is available free of charge as well as at www.cbpone.cbp.dhs.gov. 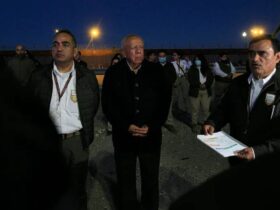 Immigration authorities and border patrol will meet in northern Mexico