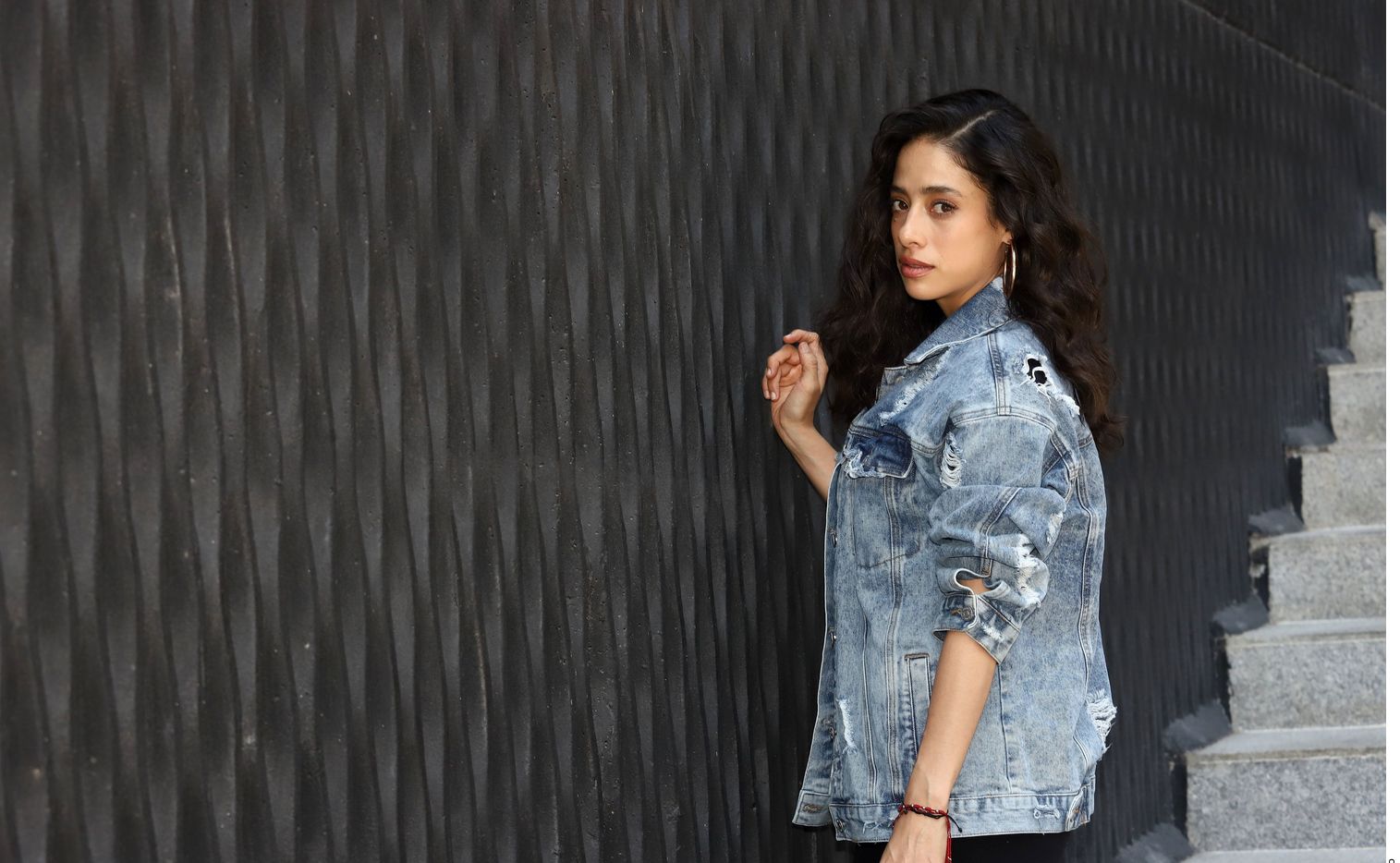 Fátima Molina was in the building that exploded in Mexico City, according to reports

The Mexican historian, writer and editor Enrique Krauze has been awarded the III Spanish Orders History Prize, which recognizes the trajectory of authors whose work is related to the Hispanic and its projection in the world, as announced Thursday.

Promoter and director of the cultural magazine Letras Libres, founded in 1999, Krauze had been proposed by the Autonomous University of Mexico, the oldest in Latin America.

He receives the award, endowed with some USD 71,000, because “based on research, it offers an independent vision of Mexican history where indigenous elements are combined with the Christian culture received from Europe.”

“His work covers the entire Mexican history as a nation, from a broad perspective that welcomes both its actors and institutions,” as highlighted by the jury and includes a note released by the organization of the award promoted by the Orders of Santiago, Calatrava, Alcantara and Montesa.

Krauze is from one of the Mexican historians most important and one of the most relevant liberal intellectuals in Latin America. 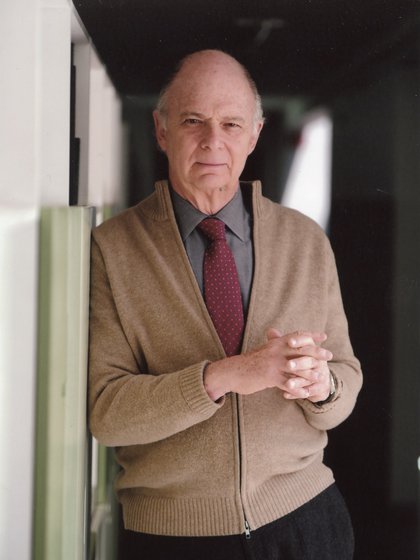 Krauze has been a professor at the universities of Oxford (1983) and Princeton (2013) and has published numerous biographies.

The award, which was not awarded last year due to the pandemic, went to the British John H. Elliott in its first edition (2018). The Spanish Miguel Ángel Ladero won the second, in 2019.

The one chosen on this occasion, born in Mexico in 1947, is an industrial engineer and doctor in History from the Colegio de México (1974). He joined the magazine Vuelta in 1977, directed by Octavio Paz. He started as editorial secretary and in 1981 became its deputy editor, a position he held until December 1996.

In 1991 he founded Editorial Clío and in 1999 he launched Letras Libres, heir to the Vuelta tradition and with which he seeks to build “more solid and numerous bridges” over the Atlantic to “strengthen ties” between Latin America and Spain.

A magazine with editions in Mexico, Spain – where it received the National Prize for the Promotion of Reading in 2014 – and online. In 1993 he won the Comillas Biography Prize for “Siglo de caudillos”.

He has been an editorialist in media such as The New Republic, The New York Review of Books, The New York Times, El País and Reform. And he has been a member of the Mexican Academy of History since 1989 and of El Colegio Nacional de México since 2005. 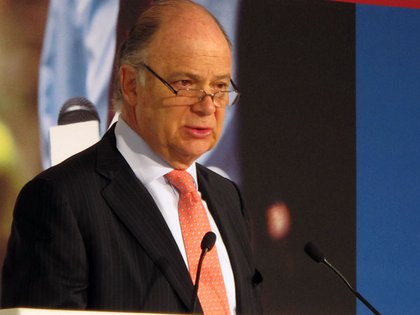 The jury was chaired by the president of the Royal Council of Orders, Pedro de Borbón Dos Sicilias y de Orleans.

In 1993 he won the Comillas Biography Prize for “Siglo de caudillos”. A year later, together with Fausto Zerón-Medina, he wrote the telenovela “The flight of the eagle”, based on the life of Porfirio Díaz, and he is also the author of documentary series such as “Mexico 20th century”, “Mexico new century” and “Mexico”.

Among the distinctions he has received are the Grand Cross of the Civil Order of Alfonso X the Wise (2003), the Grand Cross of the Royal Order of Isabel la Católica (2008), the National Prize for the History of Mexico (2010), the Chapultepec Grand Prize, from the Inter-American Press Association (2012), the Caballero Bonald International Essay Award, for his book “Redentores” (2012) or the Juan Pablos National Award for Editorial Merit, from the National Chamber of the Publishing Industry of Mexico (2014).