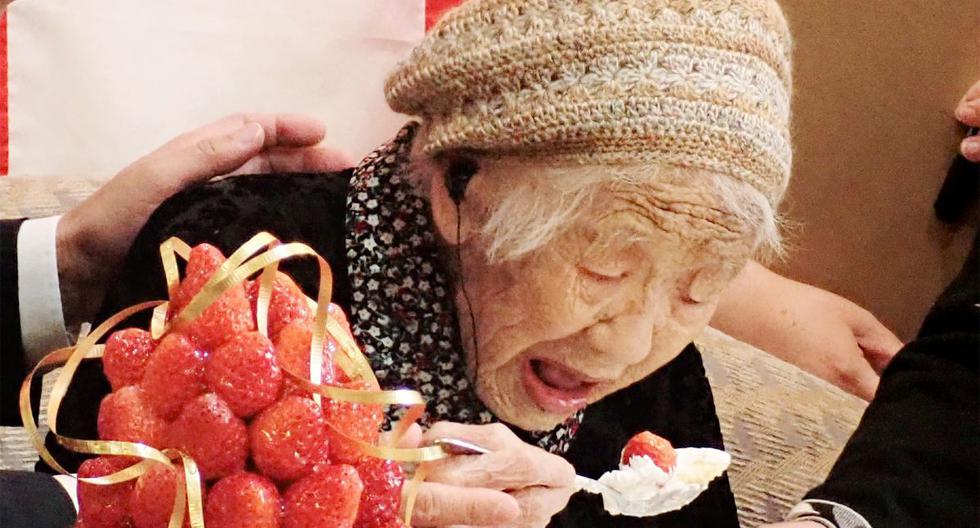 Tokyo authorities are preparing to once again toughen their measures against the coronavirus due to the increase in new daily cases in the metropolitan area, which this Thursday returned to levels not seen in about two months.

The Japanese capital recorded 545 infections today after 555 the day before, just about two weeks after the state of emergency was lifted in the metropolitan area and less than four months after the opening of the Tokyo Olympics.

“We are in a very difficult situation and we have asked the Government to declare the alert” in the region, Tokyo Governor Yuriko Koike told a news conference.

Koike highlighted the alarming increase in infections with strains containing the N501Y mutation, common in the British and South African, and asked city residents to avoid traveling to other prefectures or visiting large cities, with more cases.

He added that, if measures are not adopted, Tokyo could be at the levels of Osaka, which on Wednesday recorded a record internal figure of 878 infections and has been eclipsing the numbers of the capital for several days, usually the one with the highest national incidence.

The new measures envisaged by Such They are included in the legal reform approved in February by the central government and that allows local authorities to adopt punishable anticovid restrictions for the hotel business after declaring an alert prior to the state of emergency.

These measures, recently imposed in several cities in the Osaka, Hyogo and Miyagi prefectures, in the west and northeast, usually entail requests and orders for the early closure of shops, but never a confinement of the population, which is not regulated in the country.

The Japanese central government is expected to make a decision in this regard after consulting with the committee that advises it on the management of the pandemic and after assessing the number of new cases and hospital availability in the capital area. 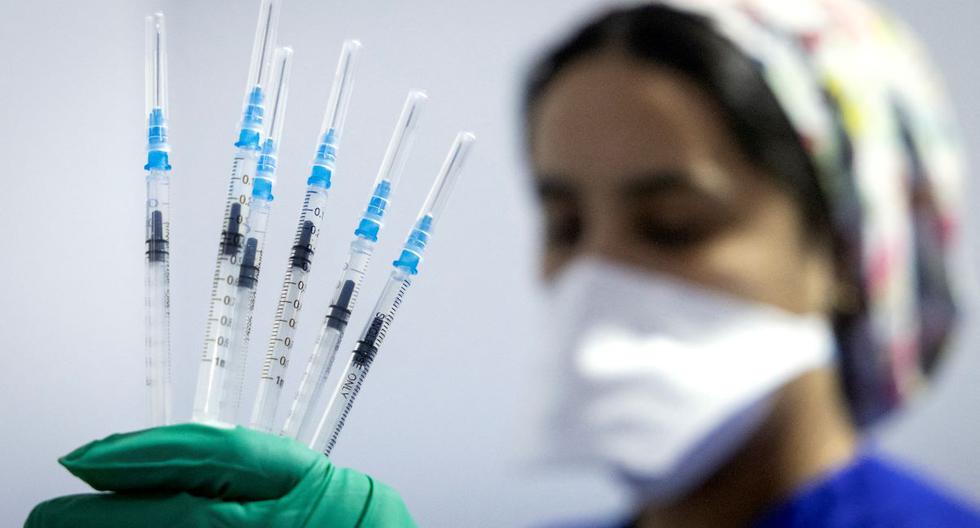 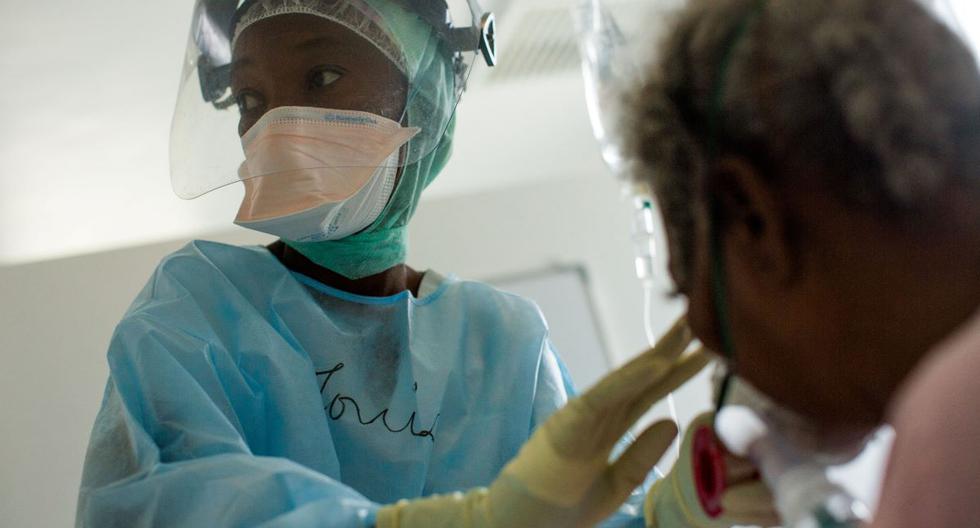