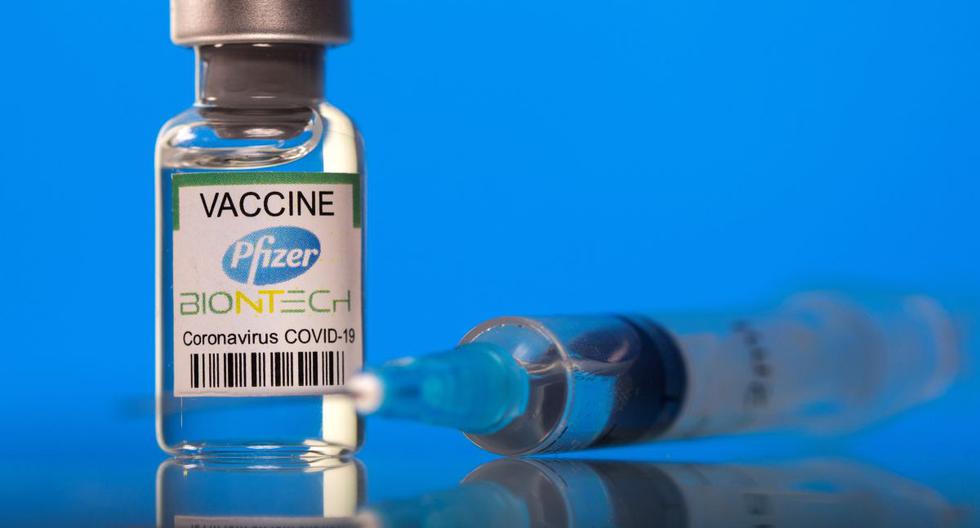 Pfizer’s vaccine reduces mortality by 98%, according to a study

Italy registered 10,176 new infections of coronavirus and 224 deaths in the last day, while thinking about how to organize tourism and the Italian Prime Minister, Mario Draghi, asked from Porto to accelerate the creation of the so-called “covid passport”.

In total, 338,436 diagnostic tests were carried out, several thousand more than on Friday and the positives decreased by about 400, the Ministry of Health reported today,

The deaths increased to 224 compared to 207 in the last hours, which brings the total number of deaths in Italy to 122,694 since the pandemic broke out in the country, in February 2020, and the Italians infected since then are already 4,102 .921.

The pressure in hospitals continues to drop because of the 390,120 current positives for coronavirus, 18,010 are admitted, 574 fewer sick than yesterday. Of these, 2,211 require intensive care (42 fewer).

From Porto, where he participated in the EU social summit, Draghi explained that Italy “has asked with great emphasis that the commission and the EU parliament proceed as quickly as possible with the green certificate (covid passport) because, he added: “We need a European model on tourism measures. Otherwise, there will be a lot of confusion”.

“With the restart of tourism we must also pay close attention to airports; we must be very careful because obviously they are places where infections can occur. We will need to strengthen controls at airports, which does not mean closing; it means reopening but doing it with a head,” he said.

Regarding the vaccination campaign, in Italy 23,162,051 injected doses have been reached and 7,065,634 people are fully immunized.

With these data, from this Monday no Italian region will be in the red zone, the one with the greatest restrictions and only Sicily, Sardinia and Valle d’Aosta are in the orange zone.

“The curve in Italy is decreasing. The decrease in Italy is slow, but the significant data is that this week in all regions and autonomous provinces there is a decrease”, said the president of the Higher Institute of Health, Silvio Brusaferro, who added that there is also “a decrease in the mortality curve”. 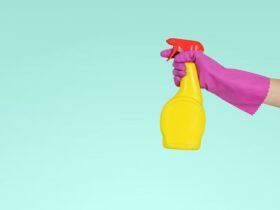 6 Ways To Prevent The Spread Of Infection