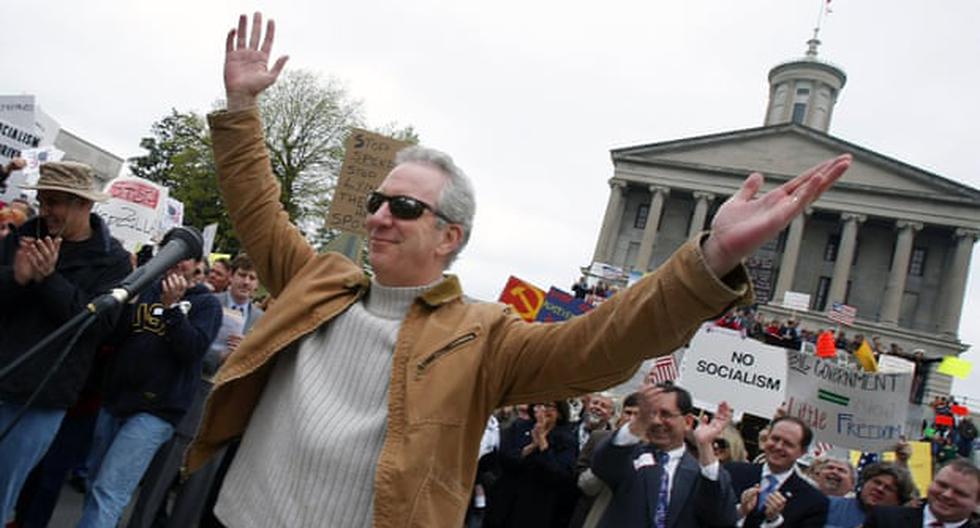 Italian Police today launched an operation in Rome and five other cities in the north of the country to investigate members of anti-vaccine groups who, organized through messaging applications, tried to carry out violent actions in public places.

The anti-vaccines, which in recent weeks have carried out attacks and threats against journalists, scientists and politicians, “have shown violent intentions that would be carried out on the occasion of public demonstrations” through a Telegram group, the police explained in a statement.

The investigations have focused on the search of the homes and computer equipment of the suspects in Rome (center), Milan, Bergamo, Reggio Emilia, Padua and Venice (north), and the latter allegedly incited the other members of the chat to carry out violent actions in their provinces of residence.

The eight leaders of the Milan group investigated called themselves “The Warriors” and wanted to make homemade explosives and buy knives, according to the local press.

Next Saturday a demonstration of anti-vaccines is scheduled in the Italian capital, known in Italy as “No-Vax”, and those investigated wanted to make the homemade devices to use them on that occasion.

In recent weeks, the Telegram groups that these violent groups use to call protests have been filled with threats that in some cases culminated in attacks, such as the one suffered by the director of the infectious diseases department at the San Martino Hospital in Genoa, Matteo Bassetti, or by various journalists.

In addition, in a chat called “Enough dictatorship”, with the symbol of a swastika and with more than 40,000 members, they proposed “to scare the Government a little”, and the Foreign Minister, Luigi di Maio, has been threatened with intimidating phrases ( “Lead is needed”, “You have to die”).

On September 1, the day the vaccination certificate for access to schools, trains, planes and ships came into force in Italy, these violent groups had threatened to block more than 50 railway stations in the country.

However, a strong police and social mobilization discouraged them and the protests finally came to nothing. 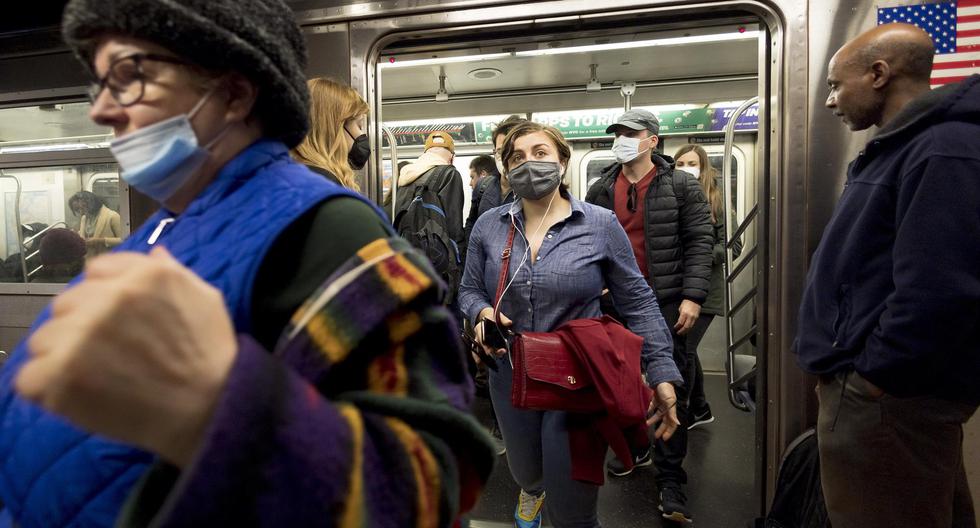