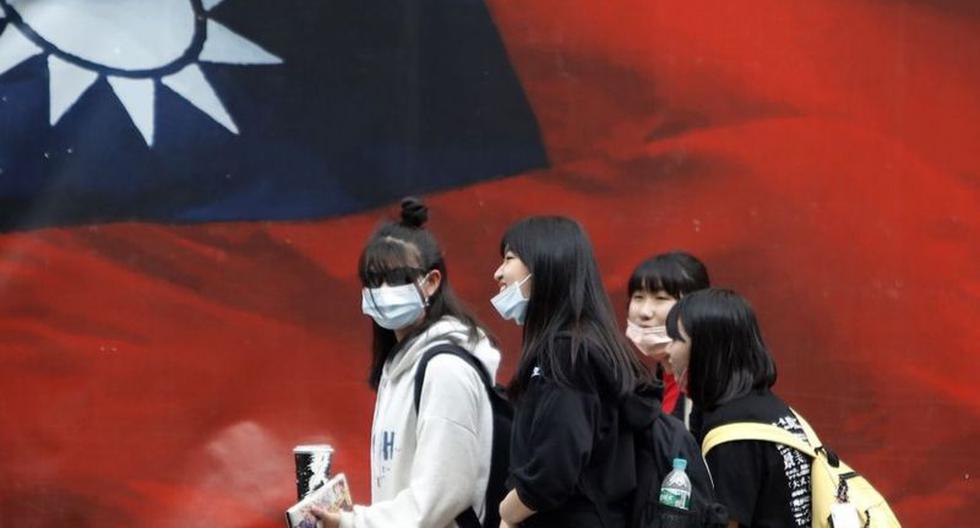 How Taiwan Succeeded in Fighting the Coronavirus Pandemic Without Confinement

The sharp increase in deaths of pregnant women by covid-19 worries the Brazilian authorities, which amid a worsening pandemic have asked to postpone pregnancy plans and accelerate the vaccination of future mothers.

The average number of deaths of pregnant and postpartum women due to covid-19 has doubled in Brazil in 2021 compared to 2020, an increase that specialists attribute to the spread of new variants and the country’s fragile health policies.

Only between January and April of this year, at least 433 pregnant women or women who recently gave birth lost their lives as a result of covid-19, compared to the 546 deaths registered throughout last year, according to data released by the Ministry of Health.

Likewise, a report by the Brazilian Obstetric Observatory Covid-19, maintained by researchers from three Brazilian universities, showed that the weekly average of deaths increased 62% this year in the general population, while among pregnant and postpartum women this growth was 186%.

“Pregnant women who become infected with covid have a greater risk of developing poorly and needing intensive care, intubation, which also becomes a risk for pregnancy,” professor and physician Rossana Pulcineli Vieira Francisco told Efe. one of the creators of the Observatory.

The researcher explained that, due to the physiological changes in the body during pregnancy, pregnant women are more exposed to risks of infection and developing complications, but pointed out that the danger is “aggravated” by a “health system that already has many weaknesses in the care of pregnant women and puerperal women ”.

Brazil, with almost 400,000 deaths and 14.4 million infections from the coronavirus, has seen its health system on the brink of collapse, with a large part of the intensive care units overflowing and in the midst of a lack of medicines to keep intubated patients. seriously ill patients.

The situation worsened even more with the spread of new variants of covid, which were already more contagious than the original strain and led to a rapid escalation of the disease, especially among the younger population, which is also the who else gets pregnant.

LACK OF BASIC AND ADVANCED ASSISTANCE

Given the catastrophic scenario in the country’s hospitals, Pulcineli highlighted that one in five pregnant women who developed severe cases of covid-19 did not have access to intensive care, while one in three admitted to the ICU were never intubated.

“The high mortality in this population is a consequence of a breakdown and fragility of the health system for the health care of the pregnant woman, which was aggravated and worsened by the increase in demand for covid-19,” he said.

With more than 210 million inhabitants, Brazil has a maternal death rate of 55 deceased women per 100,000 live births, a rate much higher than the ideal stipulated by the World Health Organization (WHO), of 20 deaths per 100,000 births.

The president of the Brazilian Federation of Gynecology and Obstetrics Associations (Febrasgo), Agnaldo Lopes, stressed that pregnant women and postpartum women are a “very peculiar population that requires special care”, especially in more serious cases.

“In addition to these risks, the numbers of pregnant women who died without access to highly complex units reflect the entire health system and the complete collapse in our system that we are experiencing,” he stressed.

Amid the rampant advance of the pandemic and the emergence of new strains of the virus in the country, the Ministry of Health recently recommended that Brazilian women, if possible, postpone their pregnancy plans.

Likewise, this week the portfolio included pregnant and postpartum women in the priority group for vaccination, considering that they “have high obstetric risk regardless of age.”

Thus, both Pulcineli and Lopes were in favor of the immunization of these women, as long as the decision is previously discussed with their doctors, and they defended the dialogue with specialists on the postponement or not of the pregnancy, since it is a “decision personal” involving “multiple factors”.

“Our role is to inform that pregnant women and postpartum women have a greater risk of developing poorly if they contract covid and that in Brazil we have a fairly high mortality rate due to covid in this group”, Pulcineli evaluated.