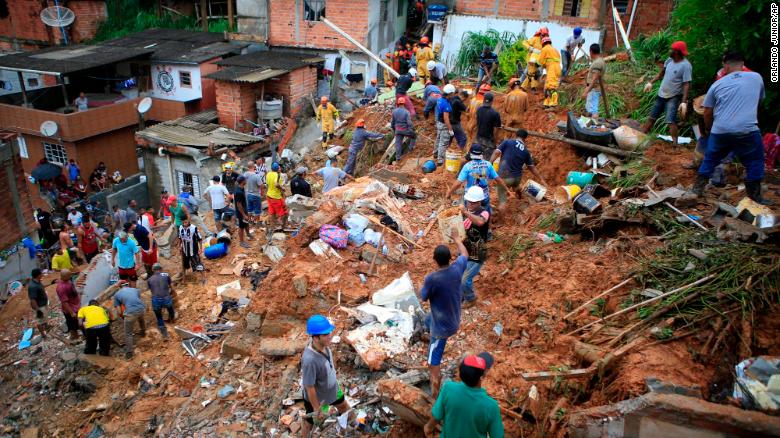 Floods in Brazil: at least 18 dead after rains in Sao Paulo

The Inter-American Commission on Human Rights (IACHR) warned on Wednesday of a deteriorating human rights situation in Brazil, evidenced since the arrival to power of the president Jair Bolsonaro and aggravated by the covid-19 pandemic.

The CIDH, an organ of the Organization of American States (OAS), presented its “comprehensive diagnosis” on respect for human rights in Brazil until December 2019.

“In its report, the Commission gives an account of the progress made in that country in the last 20 years, in particular in the consolidation of democracy and the rule of law,” said the president of the IACHR, Antonia Urrejola, during a video conference.

“However, the IACHR highlights its concern over the progressive disintegration of these institutions and public policies built over more than two decades,” Antonia added.

A delegation from the IACHR visited Brazil in November 2018, in what was the second “in loco” observation of the South American giant after a first visit in December 1995.

The report does not include the impact of the covid-19 pandemic on Brazil, which reported its first contagion in February 2020 and today, with its more than 358,000 deaths, is the second country in the world with the most fatalities from the virus behind the United States.

But Urrejola stressed that the health emergency “has exacerbated the structural weaknesses in human rights in the states.”

And said that the CIDH trusts that the report’s recommendations will serve Brazil to “design public policies aimed at decisively containing the pandemic and addressing it from a human rights perspective and in compliance with its international obligations.”

Brazil, “It continues to present a scenario of extreme social inequality based on structural discrimination against certain groups of people,” said Commissioner Joel Hernández, IACHR rapporteur for Brazil.

Women, Afro-descendants, indigenous people, peasants, gays, bisexuals and intersex (LGBTI) and homeless, continue to be exposed to situations of “extreme vulnerability” to violence, human trafficking and slave labor, he pointed out.

According to the report, “Machismo and misogyny continue to relegate women to a secondary position in the economy and in public affairs”.

In addition, he highlighted “the alarming numbers of murders of women for reasons of gender”, Pointing to a“ pattern of impunity ”in this regard.

Following the October 2018 election of Bolsonaro, a far-right populist, the CIDH It said it detected “an increase in hate crimes”, as well as an “increase in hate speech and stigmatizing”.

The Commission “found that these speeches do not come from isolated individuals or groups, but from elected authorities and politicians, who should be committed to building an environment of tolerance and respect,” the report said.

It also pointed to increased violence against LGBTI people and journalists, and reported a “significant increase” in threats, attacks and killings of defenders of land and environmental rights.

The CIDH also warned against “Risk of extermination” of indigenous populations by invasion of ancestral lands.

And he denounced the “critical situation” experienced by human rights defenders, evoking the case of Marielle Franco, the former councilor of Rio de Janeiro, from a black and lesbian favela, murdered in March 2018.

Hernández also emphasized “a high level of impunity” in the justice system, for which, he said, despite truth commissions, cases of torture and disappearances during the civil-military dictatorship (1964-1985) remain unpunished. .

“The Commission deplores the impunity and denial of justice that exists in Brazil “the report stated.

According to CIDH, there is an “institutional racism” in the Brazilian judicial system.

The report also denounced a “war logic” in urban and rural centers due to the militarization of public security, which, it said, has generated a strong “counter-reaction.”

It also found an “exacerbation of racial disparities in prisons”, with a marked Afro-descendant population, and an abuse of pretrial detention.

The IACHR pointed out “the situation of particular vulnerability” that immigrants experience, after verifying “with concern” what it considered “deficiencies in the implementation of the norms on discrimination and xenophobia”.

The IACHR said that the number of immigrants in Brazil increased by 178% between 2005 and 2016, highlighting the presence of Venezuelans, Haitians, Bolivians and Syrians.

Where is abortion still legal in the United States after the Supreme Court’s decision? 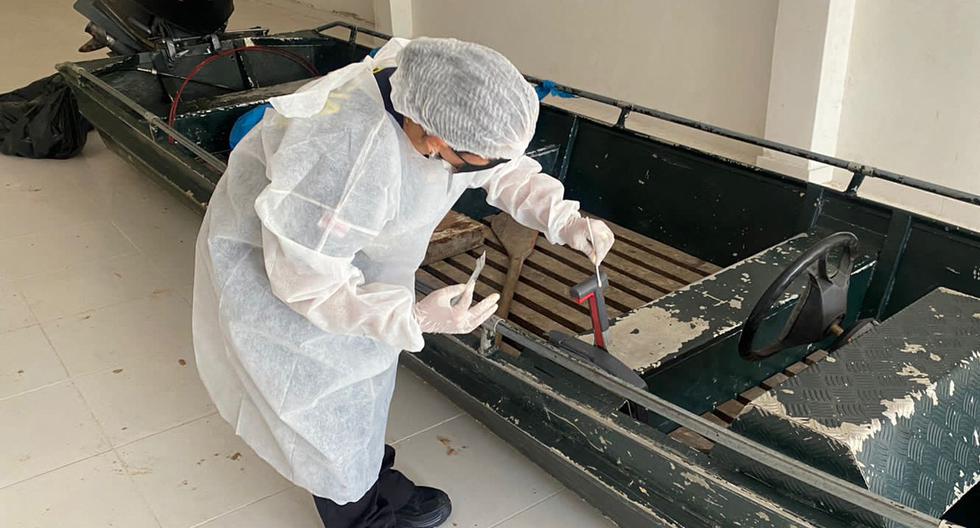 Police find blood on boat of suspect for missing in Amazon