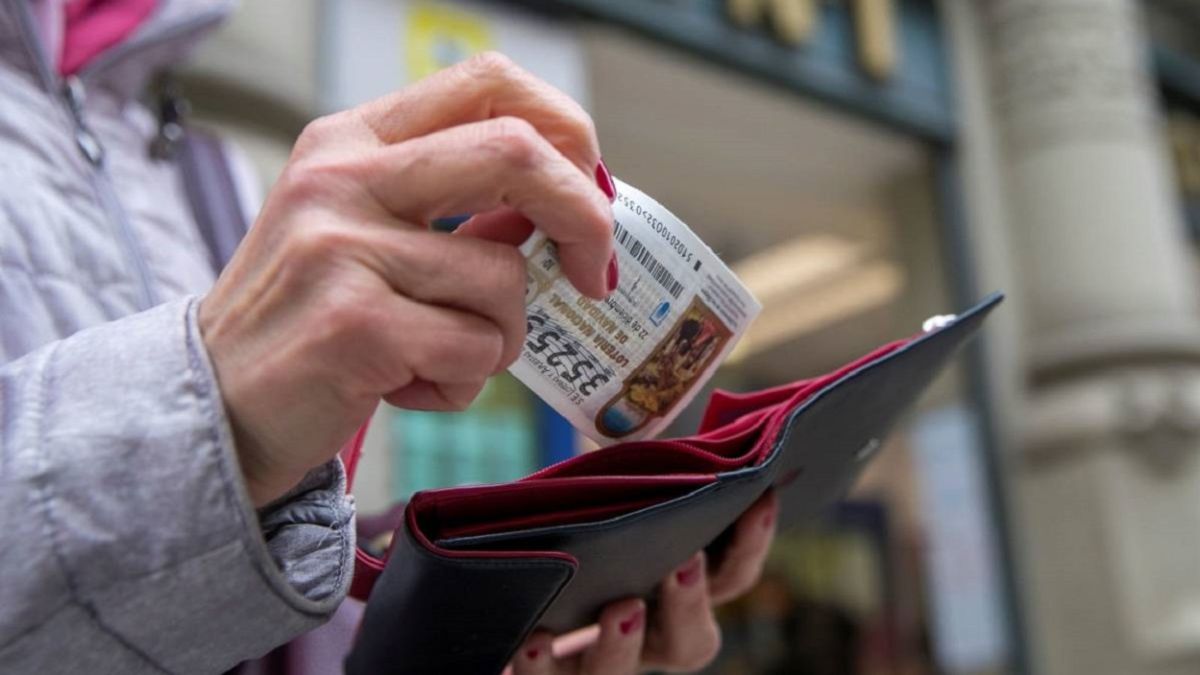 Two days of heavy rainfall hit a large swath of the Atlantic coast of the southeastern Brazilian state, the latest in a string of deadly weather that experts say is getting worse with the change. climatic.

Among the victims are a mother and six of her children, authorities said.

Brazilian President Jair Bolsonaro said on Facebook that the federal government had sent military planes to assist in rescue operations in the state of 17.5 million people.

According to the weather forecast, more rains are expected in the coming days in the region.

This time around, the hardest hit areas include the famed resort town of Paraty, a colonial town known for its quaint cobbled streets and colorful houses.

In the Ponta Negra district, a landslide buried a mother and six of her children aged 2 to 17. A seventh child survivor was hospitalized in stable condition. Four other people were injured.

Six other deaths, including two children, have been reported in the town of Angra dos Reis, where authorities have activated the “high alert” stadium and declared a state of emergency after several landslides.

The search is continuing to find the five missing people, authorities added.

Small alligators swimming in the streets have been seen, according to videos posted on social media.

In Mesquita, a 38-year-old man died of electrocution while trying to help another person escape flooding, according to media reports.

On Friday night, heavy rains turned the streets of several towns into torrents and triggered landslides, a common occurrence during the rainy season, especially in poor hillside neighborhoods.

Angra thus received 800 mm of rain in 48 hours, “levels never recorded before”, according to the municipal authorities who mobilized all their teams to come to the aid of the population.

Experts warn that the rainy season in Brazil is worsened by the La Niña phenomenon – the cyclical cooling of the Pacific Ocean – and the impact of climate change.

The risk and intensity of flooding from extreme precipitation increases when the atmosphere is warmer and retains water.

In January, torrential rains caused flooding and landslides that killed at least 28 people in southeastern Brazil, mainly in the state of Sao Paulo.

Heavy rains also fell in the northeastern state of Bahia, where 24 people died in December.