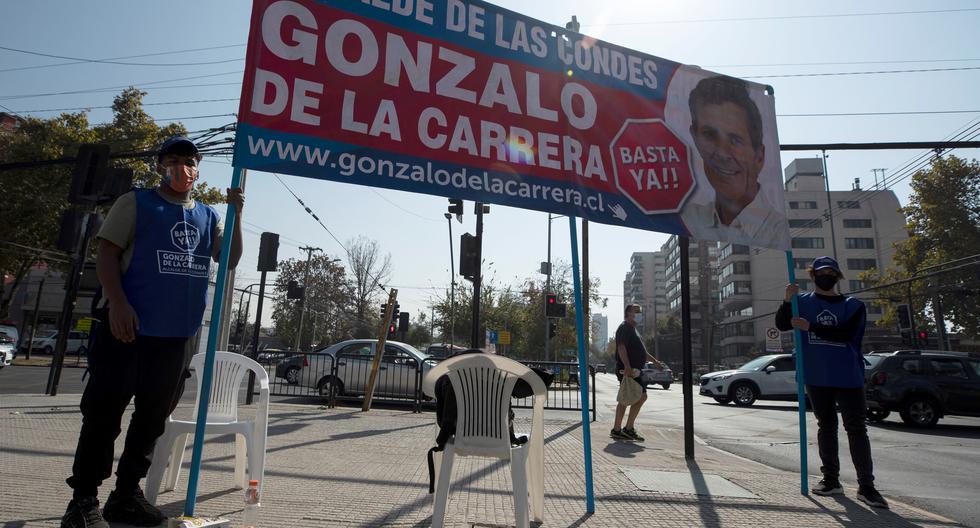 Brazil on Monday met new samples of the tragic human impact of the coronavirus, with 1,660 dead in the last 24 hours, amid a prolonged holiday in Sao Paulo and Rio de Janeiro, its two main cities, which seeks to cut off a pandemic with signs of lack of control.

As reported by the Ministry of Health, in the last 24 hours the country rose to an accumulated 313,886 deaths and with the 38,927 cases between Sunday and Monday, the total number of infected rose to 12.57 million.

Although this figure is below the daily record of deaths recorded last Friday (3,650), in the week ended last Sunday, the weekly average record was recorded, of 2,598 deaths, 42% more than in the previous week.

According to the most recent data from the World Health Organization (WHO), Brazil leads the list of countries with the highest number of cases and deaths due to covid-19 in the last seven days, although it is in second place in the accumulated figures.

“This is a calamity”: Brazilian doctors narrate the horror of having more than 300 thousand deaths from coronavirus

But, according to the WHO, the United States continues to lead the list of countries with the highest number of accumulated cases (29.92 million) and deaths (543,870), compared to 12.57 million cases and 313,886 deaths in Brazil.

This Latin American country, however, has about 210 million inhabitants, compared to 328 million in the United States.

The data is known at the beginning of a week in which Sao Paulo, the most populous city in the country, as well as Rio de Janeiro find their activities very restricted due to the holiday decreed by their municipal authorities and which has been in force since last Friday.

The festive period, which implies the advancement of scheduled parties for the remainder of the year to 2022, will chain with Good Friday, a national holiday in Brazil, and with the following weekend.

But, despite the continuous calls by the authorities to avoid contact with crowds and collective parties, only in Sao Paulo last weekend the police forces detected 450 points where there was an agglomeration of people with a greater number than allowed.

And as a bad sign about the degree of compliance with these restrictions in the state of Rio de Janeiro, in the town of Itaipava, the acting governor, Claudio Castro, offered a private birthday party “very crowded” last Sunday at his home. .

According to images released by local media, people without masks and a dozen vehicles were seen at his residence at the door of his residence.

This despite the fact that, two days before, Castro asked the inhabitants of Rio de Janeiro to stay home because “this is not the time for parties.”

His press office kept up with these publications and specified that only family members attended the birthday party of the interim governor and that the vehicles at the door belonged to them and their escort.

In Brasilia, and after fifteen days in which only “essential activities” were allowed, commerce and other sectors began to function again from Monday, although with limited hours.

The capital’s authorities have maintained the night curfew imposed two weeks ago, but have relaxed the rest of the restrictive measures, despite the fact that the pandemic curve continues to rise and uncontrolled, with saturated hospitals and intensive care unit beds ( ICU) 95% occupied. 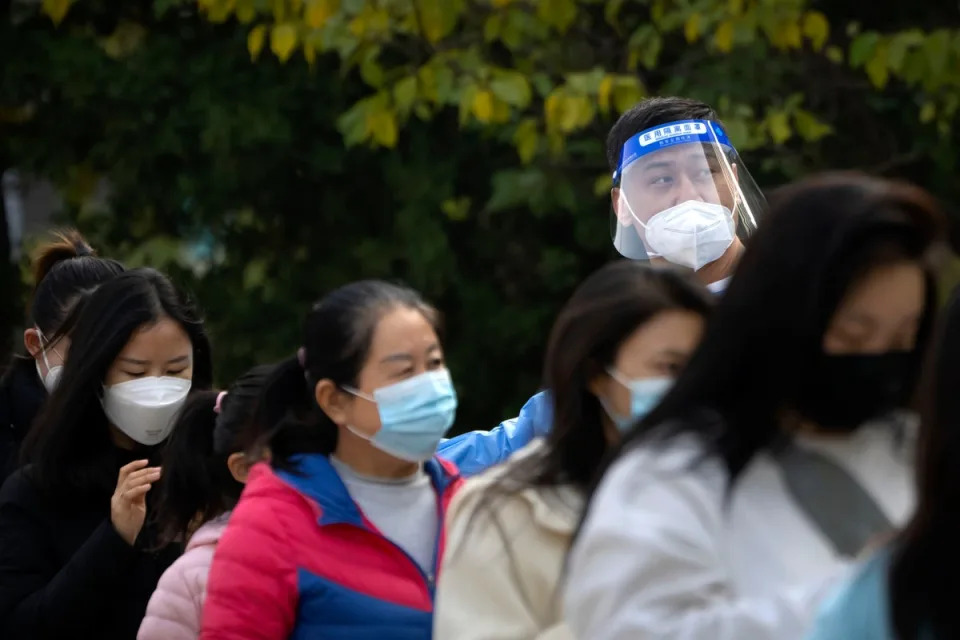