According to the rating agency Moody’s, the Argentine economy was the one that fell the most among G20 countries and the one that will grow the least in 2021

Coronavirus pandemic sparked widespread “cleanup” around the world, which was made possible by the decline in human activity, as much of the world’s population remained isolated and economic activity dropped considerably.

In the Buenos aires city, as reported by the National Meteorological Service (SMN), thanks to social isolation there was a 45% drop in black carbon concentration during the first stage of confinement.

Black carbon is a short-lived climate pollutant (CCVC) with a high global warming potential, although it has a shorter life time in the atmosphere than carbon dioxide. It is produced by human activity (due to the incomplete burning of fossil fuels and biomass) and not only generates atmospheric warming, but also a great deterioration in air quality.

In the records of concentrations of different gases, The SMN observed that in the city of Ushuaia (where the measurements were made) there was a decrease in CO and CO2 concentrations. Days of normal circulation, prior to quarantine, were compared with days of isolation.

The SMN observed that in the city of Ushuaia (where the measurements were made) there was a decrease in CO and CO2 concentrations.

There was also a variation in concentrations. “In particular, on March 12 and 13, a significant decrease in surface ozone was observed, as a consequence of the increase in the concentration of CO. On the other hand, during the days of the quarantine higher values ​​and close to the normal values ​​of the planet are recorded, due to the decrease of CO in the air masses of the city of Ushuaia ”, they detailed.

Global temperatures are on the rise, and the year he left was one of the hottest in history since there is registration. Particularly in Argentina, 2020 was the second warmest year, only surpassed by the temperatures of 2017, according to a report from the National Weather Service.

Although it did not rise to the top of the ranking, 2020 was very close to surpassing the high of three years before.

Thus, the top five of the hottest years in Argentina:

The SNM also highlights that In the last 10 years, the annual average temperatures have always remained above the average, making this decade the warmest since it has been recorded, as already established by the World Meteorological Organization (WMO).

Among the most important climatic events that occurred in the last year in Argentina, are the intense heat wave that affected the provinces of Cuyo for more than 10 days in January, temperatures above 45 ° C registered in Salta in September, and an extremely cold winter in southern Patagonia, where the records, in Río Gallegos, remained below 0 ° C for eight consecutive days.

Argentina also experienced an extensive and prolonged drought that affected more than half the country. The lack of rain made 2020 the driest year since 1995 and the 5th driest since 1961.

Geographically, the central region was the most affected, registering the driest year since 1960. On the other hand, the Litoral and the core zone had the third year with the least amount of rainfall.

This situation of scarce rainfall was accompanied by warm conditions and very low relative humidity, what favored the appearance and spread of numerous sources of fires in all provinces, but which mainly affected Formosa, Santa Fe, Chaco and Entre Ríos.

According to satellite data and information from the Ministry of the Environment, 2020 was the year with the highest number of fire sources in the country. In August alone, more than 100,000 heat sources were registered. The provinces of Formosa and Santa Fe had around 80,000 outbreaks each in the year.

The rains were also scarce. In this way, the last year became the driest in the city since 2008, and the second driest year since 1950, only surpassed by 2008. Annual precipitation was only 830 mm, when it is normal for it to exceed 1200 mm. 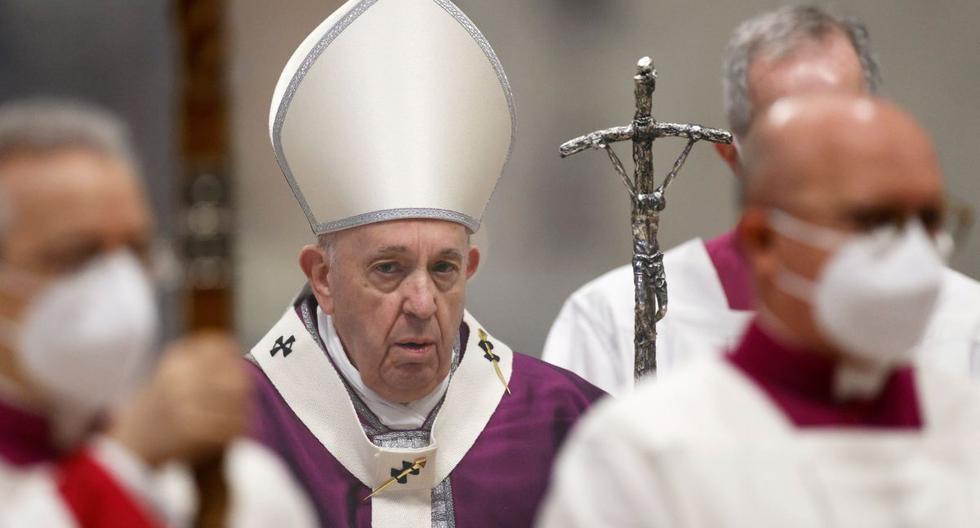 Albert Ramos avoids an Argentine full in the semifinals