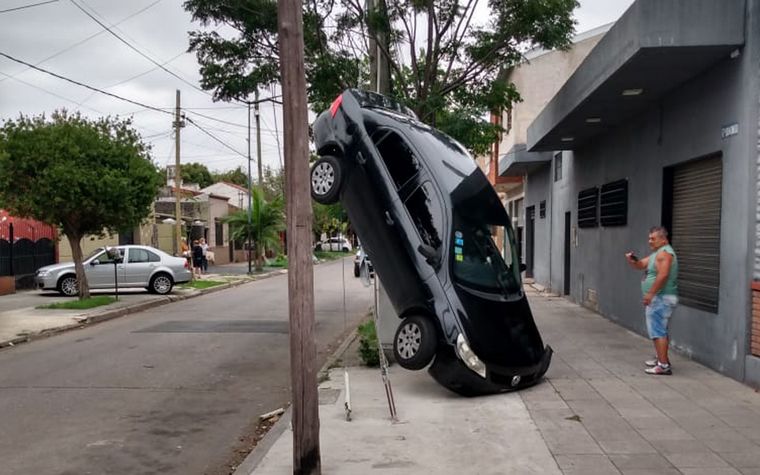 Car accident in Lanús that surprised everyone

After the scandal of a VIP vaccination in the Ministry of Health of the Nation broke out on Friday and Alberto Fernández asked Ginés González García to resign, the President spoke for the first time and ratified his decision, although he regretted the departure of the head of the sanitary portfolio.

“I demanded his resignation with pain. Ginés (González García) was a great minister. And I also want it. But what he did is unforgivable. Politics is ethical, we have to put an end to this type of practice, to the Argentine culture of liveliness, mischief, the handling of influences”, said the president in dialogue with Page 12.

He heard about the scandal at his doorstep Thursday afternoon, while having dinner with the Minister of Economy, Martín Guzmán.

He was the presidential spokesman, Juan Pablo Biondi, who informed him that the “parallel” vaccination operation would become the cover of the Clarín newspaper between the following Friday and Saturday.

“I do not tolerate things like that. Nor do I do things like that. I drive my own car. When I was not a civil servant and they offered me to go to the VIP Lounge without queuing, I refused. As President I cannot consent to these privileges being granted”, Alberto Fernández considered.

After learning the news of the VIP vaccination and during that same Thursday, the president called Ginés to ask for an explanation. The former minister replied that the events did not seem serious, that he was in Entre Ríos and that the person in charge of the operation was his nephew and advisor Lisandro Bonelli.

Alberto Fernández with Ginés González García. In the background, the new Minister of Health, Carla Vizzotti.

In addition, during that talk, Ginés doubted that the scandal became a publication of the aforementioned media. Likewise, there are still doubts about the alleged dialogue between the former head of the health portfolio and a member of the Clarín executive committee for an alleged future VIP vaccination.

During Friday, the president had to divide his attention between the presentation of the Economic Social Council (CES) and his concern about the scandal at the door. When leaving the act that corresponded to lead, the president learned of the statements of the journalist Horacio Verbitsky on the radio El Uncover.

As reported by Page 12, no official claims to have contacted Verbitsky between learning about the VIP vaccine applications and the journalist’s testimony before public opinion. Even so, in the environment of the presidency they were puzzled by the level of detail and precision that Verbitsky made in his story.

The case of deputy Eduardo Valdés also took center stage, who in the midst of all the scandal, acknowledged on another radio that he had also been vaccinated at the Ministry of Health and outside the stipulated calendar.

The legislator excused himself in that he requested the vaccine since he had to make a diplomatic trip to Mexico with a delegation.

“I ask the Minister of Health if one who is about to travel to Mexico can be vaccinated and he told me that he will see. And they send me first to the Posadas (hospital) and then to the Ministry of Health, but I never thought I was doing something illegal, I thought I should take care of myself and those who traveled with me,” Valdés said, in statements to Radio Con Vos.

As a result of those words, the president himself decided to remove Valdés himself and national senator Jorge Taiana, who had also been vaccinated outside the calendar, from the delegation that would take the flight to Mexico.

Alberto assured that he had not asked Cristina for advice to make the decision to ask Ginés González García to resign.

On the contrary, the president rescued and praised the actions of Foreign Minister Felipe Solá, also a member of the delegation of that diplomatic trip, who acted differently in the face of an alleged and imminent vaccination: “He consulted the Foreign Ministry doctors who advised him of some medication, care and get vaccinated. Felipe made an appointment at the Posadas Hospital, it was granted, he was vaccinated there”, affirmed the president.

In such a way, that same Friday the president decided to request the resignation of González García and choose Carla Vizzotti as his replacement immediately, until then secretary of Access to Health of the ministry.

“I always thought that if Ginés wasn’t there, Carla would succeed him. It is the continuity of the many good policies of Ginés”, affirmed Fernández.

The president assured that he had not consulted on the decisions to be made in the future on the health portfolio or on the scandal itself with Vice President Cristina Kirchner.

“I called her to congratulate her on her birthday. In the afternoon, when everything was resolved. He supported me in everything but I did not ask him for prior advice.” The president warned. 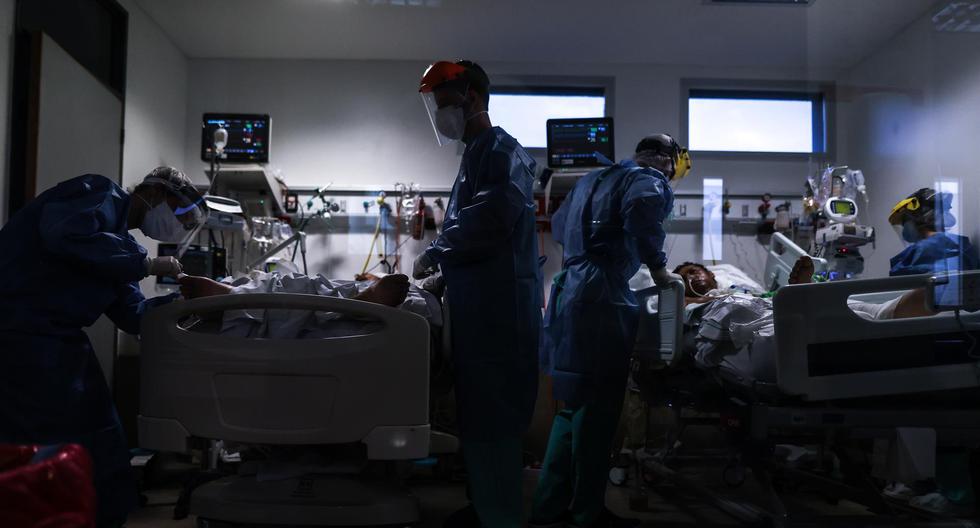