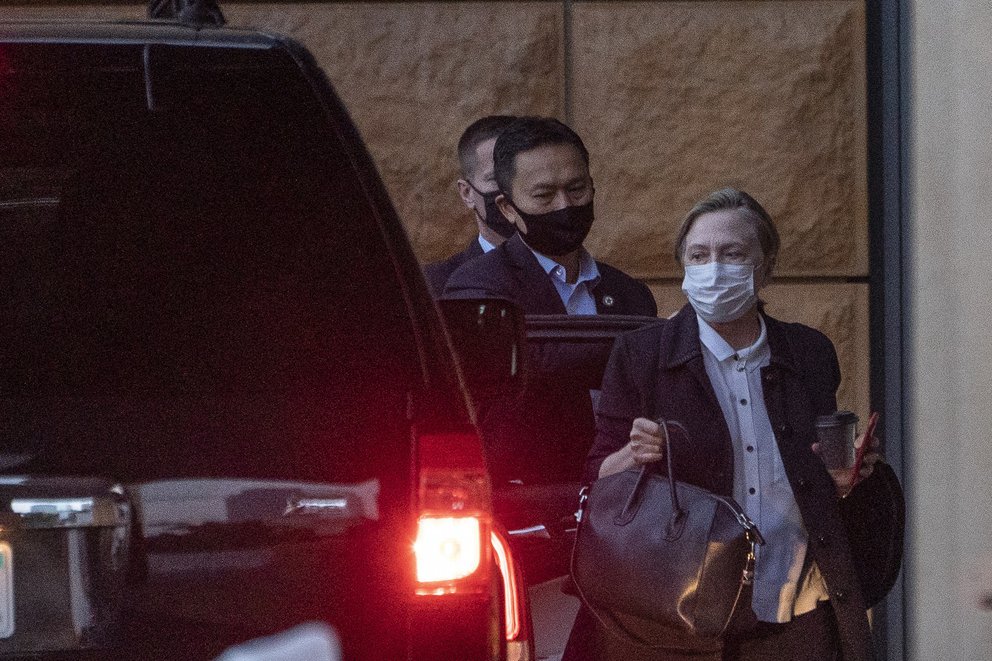 A meticulously prepared operation. Nearly a year after their chaotic withdrawal from Afghanistan in connection with the rise to power of the Taliban, the American security forces proved with the elimination of the leader of Al-Qaeda in Kabul, made public on the night of Monday to Tuesday, that they were in reality far from having abandoned their operations in the country.

The drone strike that neutralized Ayman al-Zawahiri, who took over the mantle of the terrorist organization in 2011 after the death of Osama bin Laden, was made possible after months of planning. But also thanks to a weapon whose existence has never been confirmed, the Hellfire R9X “flying ginsu” missiles, cutting their target into pieces.

Ayman al-Zawahiri Spotted several times on his balcony in Kabul

It all started several months ago, when US officials learned through various intelligence channels of the presence in the Afghan capital of Ayman al-Zawahiri’s wife and children. American intelligence is then on the trail of the terrorist leader. The man of Egyptian origin is a priority target for Washington. In addition to leading Al-Qaeda for more than 10 years, he would be one of the masterminds of the September 11 attacks, which killed more than 3,000 people.

Despite the greatest precautions taken by his wife not to reveal the place where he is hiding, Ayman al-Zawahiri is identified in a building in the center of Kabul.

“We have identified Zawahiri on numerous occasions, and for long periods, on his balcony, where he was finally shot,” a senior American official explained on Monday evening, after the announcement of the death of the number 1 of Al-Qaeda.

President Joe Biden is made aware. A top secret operation is then set up to neutralize the terrorist. Among the main requirements: above all not to cause civilian casualties, even within Zawahiri’s family. The building is scrupulously studied, as well as its occupants.

In May or June, the first proposals for operations are sent to Joe Biden. A minimal number of advisers are made aware, to avoid any risk of leakage.

Biden authorizes the operation on July 25

On July 1, the American president brings together in the famous “situation room” of the White House the highest American officials, including Bill Burns, the director of the CIA, Avril Haines, the director of national intelligence, and Jake Sullivan, the adviser to national security. During this meeting, Joe Biden is “very engaged in the discussions and immersed in the information”. He asks questions about “what we know and how we know it,” an official told sources.

Around the table, the intelligence chiefs even brought with them a model of the building. Joe Biden wants to make sure that the weather or even the materials of the house do not come to affect any attempt at neutralization. At the same time, a team of legal experts examines the data provided and establishes the legal basis for the operation.

Monday July 25, while he is in solitary confinement after his contamination with Covid-19, Joe Biden reunites his close guard. According to several sources quoted by the American media, he asks for a “microscopic level” of details in order not to cause civilian casualties. At the end of the meeting, the American president authorizes a targeted strike.

Killed by a drone on his balcony

Sunday, July 31 at dawn, an American drone flies over Kabul. Ayman al-Zawahiri stands on his balcony.

“The strike was finally carried out by an unmanned aircraft. Two Hellfire missiles (are fired at) Ayman al-Zawahiri, who is killed,” said a senior US official. “He was killed on the balcony”. None of his relatives are injured.

According to information provided by the White House, the operation required the use of a weapon whose very existence has never been confirmed: the Hellfire R9X “flying ginsu” missiles, named after an American brand of Japanese inspired knives.

This modified version of the American missile would be devoid of explosive charge but equipped with six blades which deploy before impact to cut the target without blast effect. A photo of a suspected target’s car in Syria in 2017 shows a huge hole in the roof of the vehicle, the interior shredded, but the front and rear intact.

“This mission was carefully prepared”, welcomed Joe Biden in his speech, and it was “a success.” 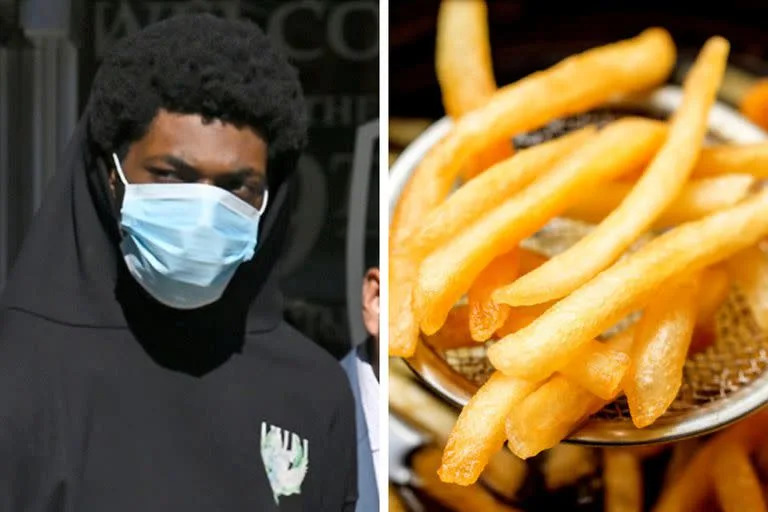