Top 5 things to do with the family near Dublin

The floor is dirtier than it looks

It never ceases to amaze me how many passengers walk barefoot through the aisles of the plane. Some even enter the toilet without socks or shoes. But if the plane hits turbulence while you’re in a small lavatory, it can create a mess that you probably wouldn’t want to experience – especially barefoot.

There are many other ways to make yourself comfortable on a long-haul flight, such as taking hotel slippers in your hand luggage. Not only are they lightweight and easy to put on and take off, but you can throw them away at the end of the flight to avoid taking the germs home with you.

There’s no point in being rude to the crew

Air travel can be stressful and exhausting, but venting your frustrations on the people trying to make travel easier and safer is not the right solution. Unfortunately, almost every flight attendant I’ve met has experienced a passenger speak rudely or aggressively to them.

Instead, passengers should aim for crew members to like them. After all, they serve the meals and are on hand in emergencies. Keep in mind that the flight attendants have probably been up twice as long as you are. Some may even have completed another flight or two that day. Kindness can do a lot.

Think carefully about packing your stuff in the seat pocket

Next time you want to stash your sandwich in the seat pocket for easy access during the flight, you’d better skip it. While airplanes are cleaned every time they land, there is often not enough time to thoroughly disinfect the inside of seat bags between flights. On many planes I’ve worked on, this compartment was typically not washed until the plane returned to base for a deep clean.

It goes without saying that passengers shouldn’t store things in the seat pockets that don’t belong there, but I still found countless dirty diapers and underwear in this compartment. So think twice before storing food there.

Always listens when the flight attendants explain the safety rules

Anyone who flies regularly has probably listened to flight attendants’ safety instructions hundreds of times. The repetitions might be annoying, but the crew members are just doing their jobs and trying to keep the passengers safe.

When flight attendants ask travelers to buckle up or memorize the emergency exits, there is an important reason. As a rule, they do not go into detail or worst-case scenarios in order not to cause panic. Also, not all aircraft have the same exits and procedures, so passengers should follow specific instructions for each flight they board.

Headboard seats offer more comfort, but also increase the likelihood that you will be sitting next to a baby

Seats against the bulkhead, the built-in partition between compartments, seem like an asset. They usually offer a little more legroom or sometimes there is no one behind you. However, apart from the advantages, you should also consider the disadvantages before booking these seats.

The cradle is usually located on the bulkhead in the front row, making it a hotspot for crying babies. The rear divider is attractive as no one can push or kick your chair from behind, but it can be an uncomfortable journey as you can often barely sit back.

The low humidity on an airplane can lead to dehydration and the low cabin pressure can reduce blood oxygen levels, making it easier to get drunk on an airplane. However, passengers often don’t realize how drunk they are until it’s too late.

Excessive alcohol consumption has played a role in many onboard medical incidents I’ve observed – particularly when passengers have mixed alcohol with medication. I have also seen travelers drink too much alcohol and engage in such aggressive behavior that they have had to be detained, arrested and banned from flying.

This is not to say that passengers who are of legal age should not drink beer. However, you should take it slow and drink plenty of water. This way they will feel much better upon landing. It is also illegal to consume your own alcohol on board an aircraft. Under no circumstances should you open the bottle of gin you bought in the duty-free shop.

If you’ve never taken sleeping pills before, don’t try it for the first time on a flight

I understand the desire to rest during a long-haul flight, but trying a sleeping pill for the first time on a plane is not a good idea. This applies to both prescription drugs and over-the-counter pills.

I’ve seen some passengers wash down the pills with a few glasses of wine, causing serious medical emergencies. Also, passengers may wake up drowsy after taking sleeping pills, which could pose a problem if they need to be on their feet and alert in an emergency. Whatever you do, consult your doctor before taking any sleeping pills on an airplane.

Staying hydrated during the flight is important, but I recommend only drinking bottled water on the plane. In recent years, investigations and various studies have raised doubts about the quality of tap water on airplanes, stating that it can vary from airline to airline. Many flight attendants, like me, stick to bottled water and recommend the same to passengers.

I was fine after drinking boiled airplane water. However, I once drank straight from the tap and became good friends with the airplane lavatory. Because of this, my advice is to play it safe and drink water from sealed containers like those usually found on airplanes and offered to passengers.

Be respectful and keep enough distance from others

From the moment you step onto an airplane, you should be aware of the small space and the freedom of others. There’s nothing worse than when the person in front of you reclines their seat while you’re about to eat. And while you might feel like stretching out, no one wants your toes on their armrest.

Also, think twice before painting your nails or slicing up that egg sandwich you made at home – the air conditioning carries the odors throughout the plane.

Only press the call button if it really is an emergency

Passengers using the call button for minor issues were my biggest annoyance when I was a flight attendant. The button is there to get the attention of crew members who are happy to help you. However, you shouldn’t hit it in the middle of a meal because you want a flight attendant to get your bag from the overhead bin.

Using them for non-urgent matters can draw crew members’ attention away from passengers who have medical emergencies and need urgent assistance. If you need immediate help or attention, I recommend pressing the button multiple times. 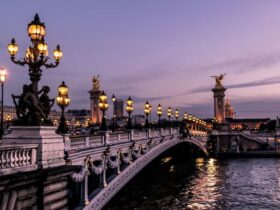 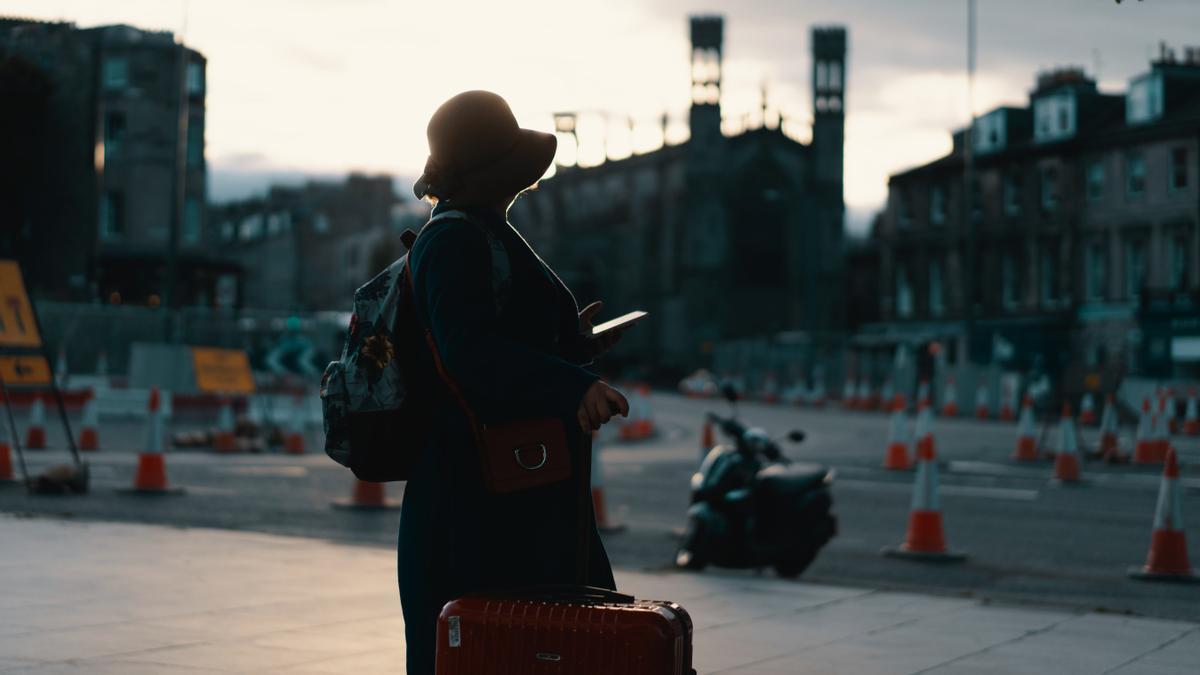 World Tourism Day: September 27 | Everything You Need to Know 7 great tips to save money living in Australia

Top 5 things to do with the family near Dublin