How to update WiFi network driver on my Windows 10 PC?

If you’ve ever had trouble remembering passwords, been stuck verifying your identity for various services, or enjoyed not having your voting, travel, and relationship status tracked by large corporations, Microsoft and Mastercard now have a solution. because of this.

The newly unveiled collaboration is an identity management system that promises to remember user identity verification and passwords between sites and services, alleviating potential problems due to users forgetting passwords. Mastercard’s press release emphasizes “the enormous burden on people, who have to successfully remember hundreds of passwords for various identities.”

In theory, the system optimizes many online and offline functions, allowing users to control where their data goes and where their data doesn’t go through mobile devices. Mastercard highlights four particular areas of use: financial services, commerce, government services and digital services (including social media, music streaming services and rideshare apps). This means that the system would allow users to manage their data on both websites and real-world services.

However, the inclusion of “government services” is shocking. Microsoft’s and Mastercard’s system may link personal information including taxes, voting status and criminal records, with consumer services such as social media accounts, online shopping history, and bank accounts. This isn’t just a whimsical scare either, as Mastercard highlighted this feature in its announcement tweet.

In addition to the suffocating level of tailored advertising you would receive if the system knew Everything you did, this creates the dangerous precedent for every byte of user information to be stored under one roof – perfect for an opportunistic hacker or businessman. . Mastercard says it is “working closely with players like Microsoft,” showing that many companies have access to the data.

China is currently implementing its own social credit score system similar to this one which would combine all the actions of a citizen to rate it. The main difference, in this case, is that it’s a company that regulates data instead of the government, but at this point governments are used to forcing tech companies to hand over the data. Twitter users were quick to point out the dangers of the system.

Many of the stated goals of this partnership are to prevent fraud, increase ease of use for services that require identity verification, and force those who are not officially recognized by governments to become so. Many people, especially refugees, are not recognized and according to Mastercard “a digital identity can improve their access to health, financial and social services”.

Neither Microsoft nor Mastercard have set a release date for the system, only promising that “more details on these efforts will be shared in the coming months.” 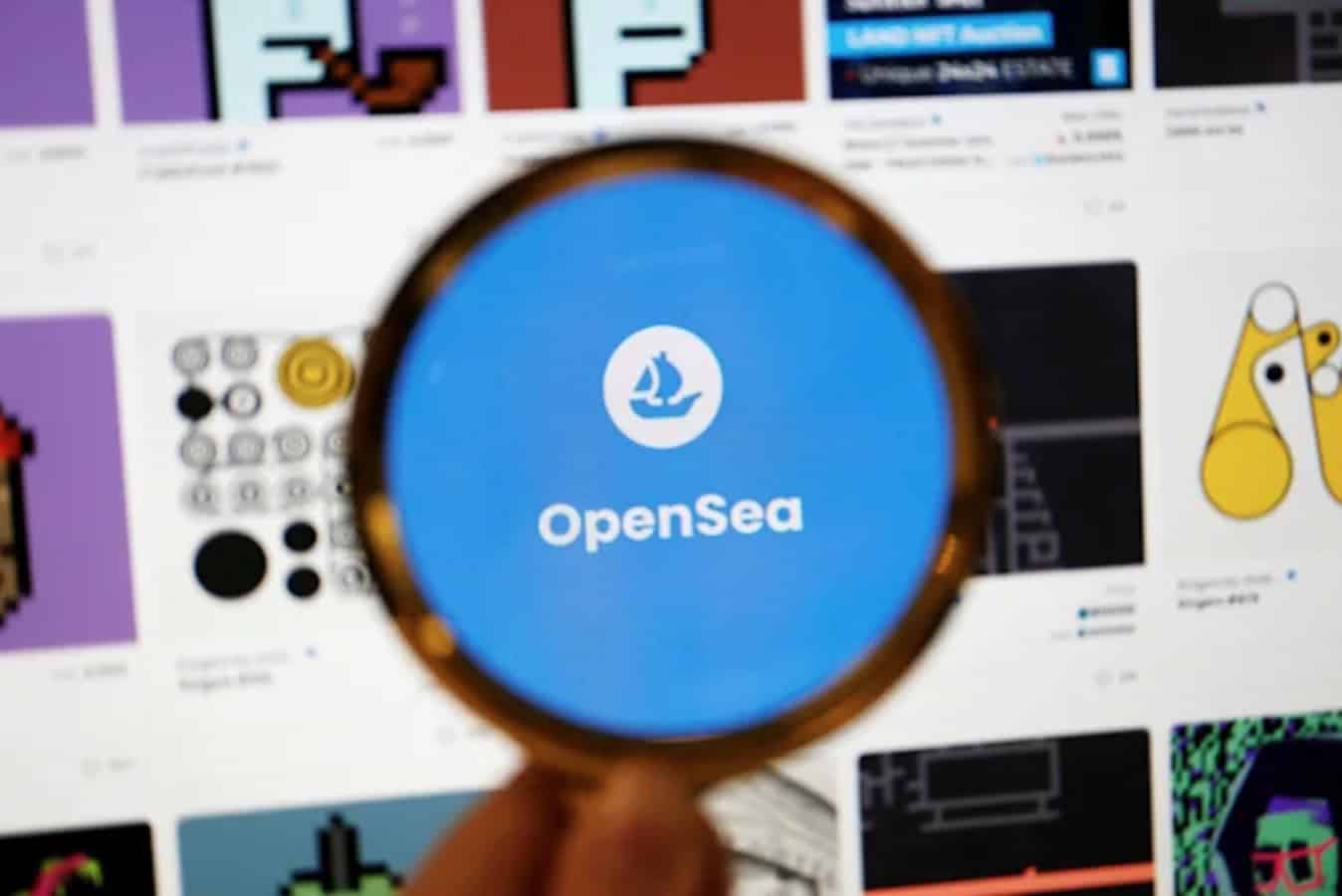 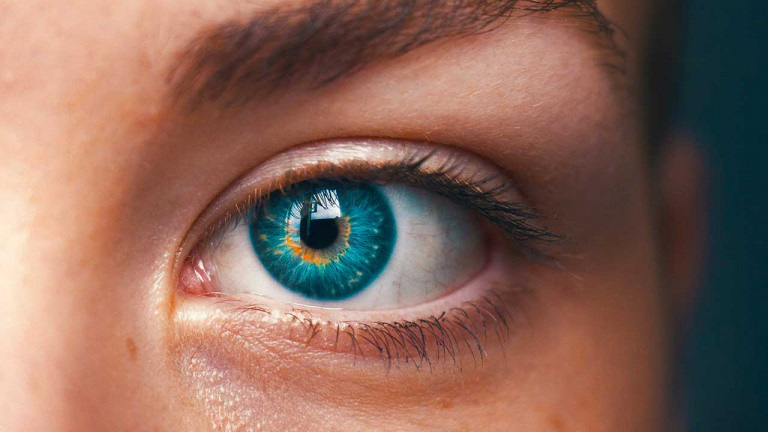