When you’re wearing a piece of gem-studded jewelry, you might think of it as the simple fruit of a workman’s craft, finely cut to reflect the light and lead all eyes to you. But each and every gemstone you’ve ever come across bears the mark of a history that is recorded only in the gemstone: the geological history of the earth itself.

Today, we’ll be looking at a specific kind of record that is born of aluminum and oxygen, the elegant and timeless sapphire. You may have heard of its resplendent blue tones but a fancy sapphire to be spotted in the wild. Read on to learn more about the rich history a simple stone can tell. Sapphires are a type of mineral called corundum, and they are one of the most highly prized gemstones. Corundum is a crystalline form of aluminum oxide, and the other variety of this mineral is ruby. Sapphires can be found in a wide range of colors ranging from brilliant blues to vivid greens with many colors in between. Corundum is actually colorless, but trace elements such as iron, titanium, or chromium give it its blue hue.

The most common color of sapphire is blue, but they also come in yellow, pink, green, purple, orange, and colorless varieties. The rarer the specific color of a stone, the more valuable it will be on the market.

In general, red or pink stones are considered rubies rather than sapphires. But if you’re not sure what type of gem you have and want an expert opinion before considering selling it, there are plenty of gemological laboratories out there to help you out.

How are Sapphires Formed?

The formation of sapphires is the result of the crystallization of certain types of molten rock, known as magma. The different types of magma that sapphires can be found in include basaltic lava, kimberlite, and lamproite. It’s important to note that not all magma is suitable for the formation of sapphires. These specific types are created at very high temperatures deep within the Earth’s surface, where they eventually cool after rising above ground through volcanic activity.

Geologists have theorized that this process takes hundreds to thousands of years, if not longer. This can help explain why these prized gemstones are comparatively few and far between despite their relatively large distribution across the globe.

Sapphires found in kimberlite tend to be darker in color than most other varieties, which are more commonly mined from basaltic lava or lamproite.

Magma is found beneath the earth’s crust, what we know of as its surface, usually in shallow pockets or chambers. But the mantle cannot hold all of this magma and, therefore, pushes it out. Thus the magma ascends through cracks and holes to emerge at the surface as lava flows, which can cool to form igneous rocks such as basalt.

If a sapphire-bearing rock made its way to Earth’s surface during a volcanic eruption, it would be destroyed by the intense heat and pressure of being so close to the core. But if it remained underground in a magma chamber, it could survive undamaged and come into contact with other elements that are needed for the formation of sapphires.

In order to understand how sapphires are formed, we need to first understand the meaning of magma. The word itself comes from two Ancient Greek words: mag, meaning thick, and ma, meaning unguent. In layman’s terms, this means that magma is a thick, unguent-like substance.

Magma is the result of certain types of molten rock; molten rock is just another word for lava, crystallizing into solids within the Earth’s mantle. The mantle is a layer between the Earth’s crust and core that makes up over 80 percent of our planet’s volume. Magma can be found in shallow pockets or chambers beneath the surface of the Earth as well as below plate boundaries where oceanic plates meet continental plates and sink beneath them.

When a volcano erupts, it releases this thick mixture of partially melted rock and gasses into the surrounding atmosphere. While most magma remains beneath the surface of the Earth, it can be forced upwards through cracks in its crust.

Magma is a general term for molten rock that is found beneath the surface of the Earth, usually in relatively shallow pockets or chambers. When a volcano erupts, it releases this thick mixture of partially melted rock and gasses into the surrounding atmosphere.

These pockets of magma are heated by radioactive decay, which causes them to become more buoyant with time. Magma pools can actually rise through cracks that are formed in the Earth’s crust when tectonic plates move apart from each other due to powerful forces within the Earth’s mantle.

Sapphires form when magma finds its way upwards through these cracks and crystallizes as it cools down on its way towards the surface of the Earth. Over time, the magma cools and solidifies, forming crystals made up of different types of minerals.

The primary minerals that make up sapphires are aluminum and iron, with the presence of certain other minerals creating different colors in the stones. They can also contain titanium, chromium, or iron, though this is rarer. Sapphires form when magma cools and crystallizes to form igneous rock like basalt.

Over time, the magma cools and solidifies, forming crystals made up of different types of minerals. Sapphires often form in metamorphic or sedimentary rocks as well when they are subjected to extreme heat and pressure—a process called metamorphosis—which changes their mineral composition.

And finally, it is important to consider how pure or impure the magma is; if there are many impurities within it, then these can often appear as tiny black specks when looking at a gemstone and make it less attractive.

As you can see, every sapphire that is mined from the earth has stood witness to thousands of years of the earth’s development. From the formation of the planet as a pool of molten materials that slowly cooled to form a crust while its insides roiled with a molten fury that the earth itself could not contain.

What the earth’s mantle and core could not contain, they pushed outward to the surface, and as the lava traveled upwards and outwards, it gradually cooled, fossilizing a shard of earth’s geological past into itself. The earth had a way of recording history even before humans came along to write it.

So the next time you admire the azure glint of your sapphire ring, spare a thought for the unknowable history it holds within it. 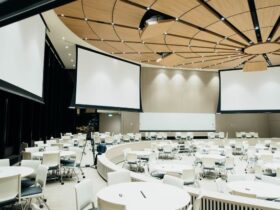 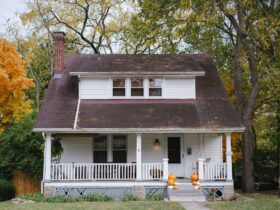 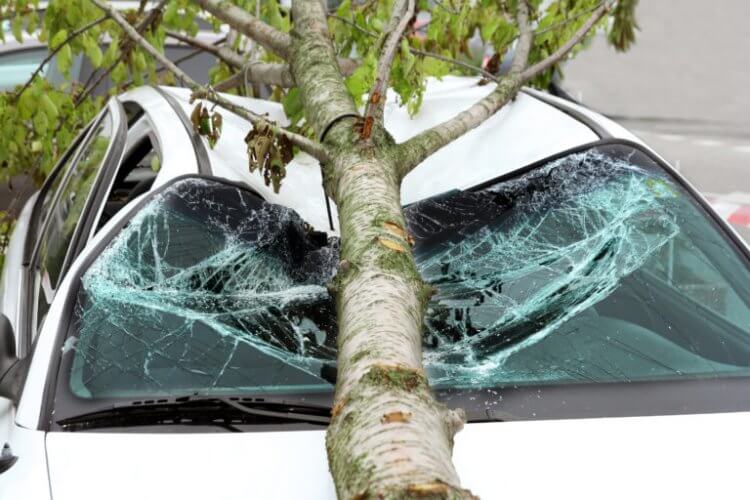