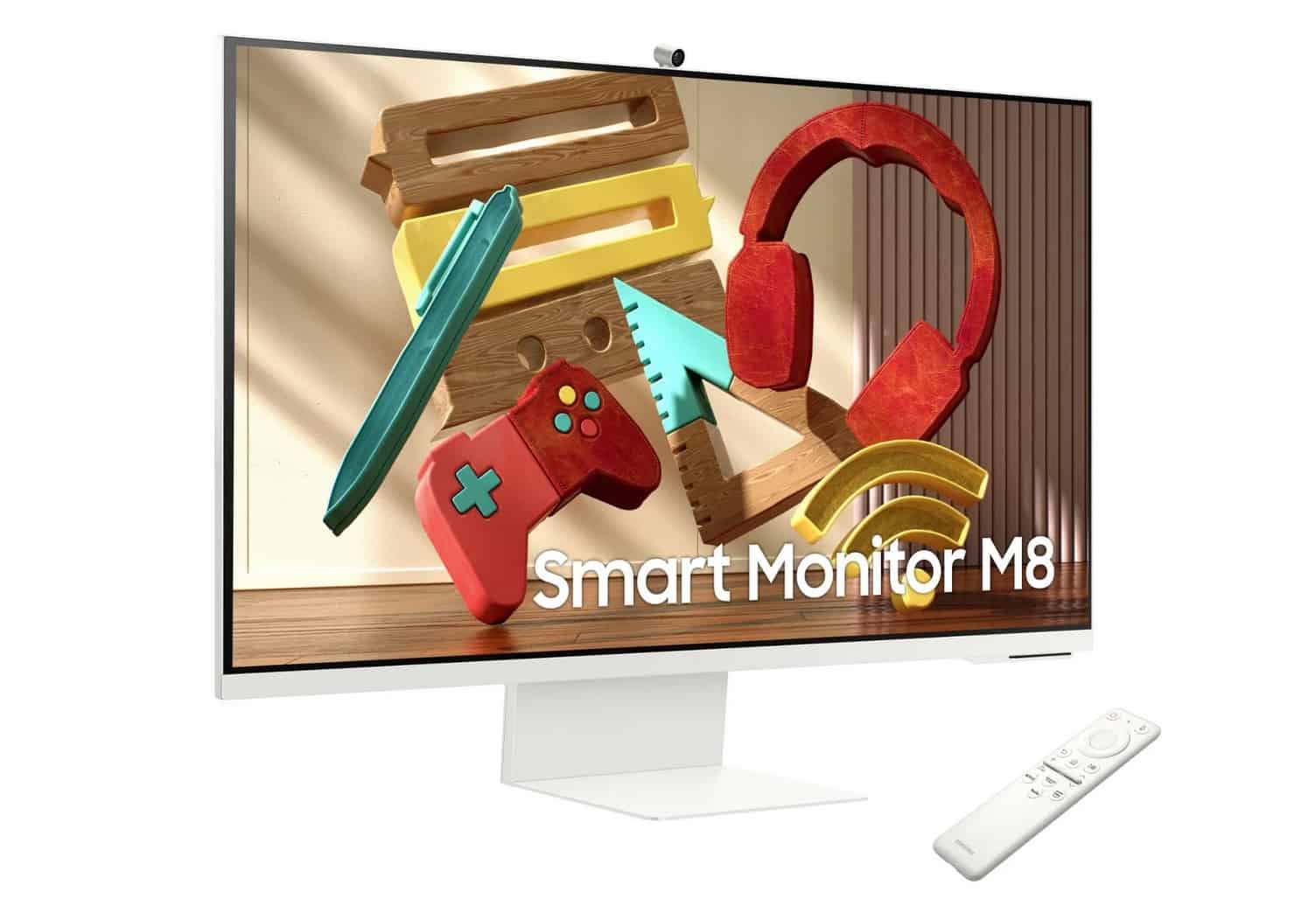 We talk a lot about the so-called connected glasses from Apple, and the future update of Glass from Google, but an American startup is already preparing the next blow. Mojo Vision, that’s its name, has been manufacturing connected contact lenses for 7 years! Yes, you read correctly: the metaverse could invite itself directly to the surface of your cornea. And whether it makes you dream or not, the prototype is already functional, according to the words of the CEO of the young shoot.

Seven years of work for a fully equipped lens

Mojo Vision has been working for a long time to develop this accessory of the future, which one would swear straight out of a Deus Ex game. Last March, it revealed the name of its project, the Mojo Lens and the concept of a contact lens capable of displaying augmented reality content. The device promised an ambitious technical sheet, bringing together the following elements:

In March, the product still needed threads, which, you will agree, did not particularly make you want to wear them. The startup had therefore not yet been able to try the positioning of the lens on the eyeballs.

But the project took a leap forward in just a few months: now wireless, the Mojo Lens could be tested by the CEO of the company, Drew Perkins, for about an hour. At the end of this extraordinary experience, he recounted his feelings in detail in a blog post very enthusiastic.

A first conclusive test on the human eye

The first person in the world to try on a pair of these Mojo Lenses, Drew Perkins explains that they are comfortable to wear: they have exactly the same characteristics as ordinary contact lenses, and do not create a particular feeling of discomfort. The heat generated does not exceed one degree Celsius. According to him, the final product could prove to be even more discreet, and to be completely forgotten.

In another article he adds that the device was fully functional on his eye:

“After completing preclinical testing and mitigating potential safety risks, I wore Mojo Lens. Much to my delight, I discovered that I could interact with a compass to find my bearings, view images, and use an on-screen teleprompter to read a quote…”

A conclusive experience, which materializes many years of research and developmentwhich he describes as “inspiring”.

Towards the marketing of connected lenses?

However, this conclusive test does not mean that the work is over for the Californian company. At this stage, the prototype does not include an image sensor, and therefore cannot take photos or videos. The final version should embed one.

The startup will continue its tests in real conditions, to optimize and refine its product, further reduce the discomfort felt on the eyeball, and further increase the performance of the various sensors. It will also be necessary that the Mojo Lenses are perfectly secure, to be approved by the FDA the American organization that guarantees the marketing of many types of products, including pharmaceuticals.

Eventually, the company hopes facilitate the daily life of people with visual disabilities. She also plans to offer your product to athletes in particular, and already works with Adidas to develop a distance, route and speed tracking application. We imagine that the project will not stop there, and that it could work together, tomorrow, with our smartphones and our smartwatches, even constitute a gateway to the famous metaverses that the giants of Tech hold out to us. We look forward.