The Major League Baseball postseason already has three teams invited to the Championship Series. Astros and Red Sox, as in 2018, will contest the ticket to the World Series in the American League, while the Braves await rival in the National League.

The fourth and final ticket will be disputed between the teams with the best record in the regular season. Four games were not enough to find differences between the Dodgers and the Giants , with a 2-2 draw to be defined on Thursday in the bay.

The Oracle of San Francisco Park hosts Game 5 of the Division Series National League. They have alternated wins, with the Dodgers coming from behind twice to force this final game.

So it’s a maximum tension game : life or death in nine innings … or maybe more. One team goes home, another remains hopeful of conquering the Fall Classic.

Who will be the starting pitchers for Game 5 between the Giants and Dodgers?

Dave Roberts and the Dodgers will give Mexican Julio Urías confidence . The leader in wins of the majors in 2021 receives the responsibility again and has already responded in Game 2, which he won after the defeat of the champions in the first of the series, which was won by rival pitcher, Logan Webb.

When does the National League Championship Series start?

The winner of this game will start the National League Championship Series on Saturday against the Braves . If the Dodgers pass, despite having a better record, the series would begin in Atlanta since the wild card team cannot have a home advantage. If the Giants win, San Francisco would have home and four of the seven games at home.

When is? | Thursday October 14

Where is? | At Oracle Park in San Francisco

Channels to watch the Los Angeles Dodgers vs San Francisco Giants on TV in the USA? | TBS broadcasts the game in the United States, while in Latin America it will be seen on ESPN 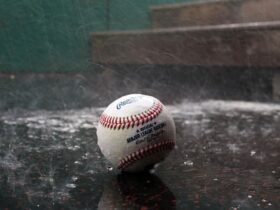 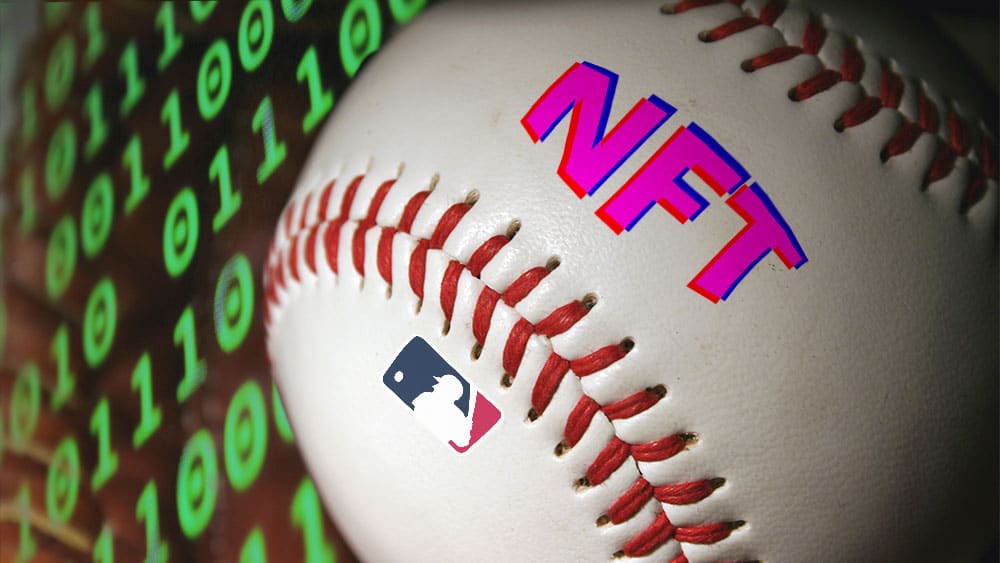