After 11 months away from the pitch, Ansu Fati returned to wear the Barcelona shirt this Sunday (26). But it was a more than special return. The young promise now wears the legendary jersey 10 of the Catalan team , carrying a legacy of Leo Messi, Ronaldinho, Rivaldo and many other stars. To further crown such a comeback, the boy scored a nice goal to add final numbers to Barça’s 3-0 victory against Levante .

The young man started the match on the bench after so much inactivity. The new shirt number 10 took the field 36 minutes into the second half and needed just 10 minutes to beat Levante’s goalkeeper Fernández, with a strong kick from outside the area.

After the game, Fati thanked the doctors who treated him and was asked if there is pressure to use the number 10.

“I want to thank the physiotherapists, doctors and fans for their support. After the goal, happy to help the team and happy for the family that helped me in these months. They have been a great support during all these months.”

“Having the ’10’ is not a pressure for me, wearing this number is a pride. I thank the team captains and the club for giving me this opportunity.”

The other two goals were scored by the new Dutch from the Catalan club. Memphis Depay, with a penalty, and Luuk de Jong hit the opposing nets before Ansu Fati’s goal.

With the new shirt 10 gaining minutes, the expectation in Catalonia is when the player will be able to start a game as a starter and play for longer. This should not happen this Wednesday (29), when Barça visit Benfica, in a valid Champions League game . After the defeat by 3-0 to Bayern in the first game , a victory against Benfica is essential for the Blaugranas. 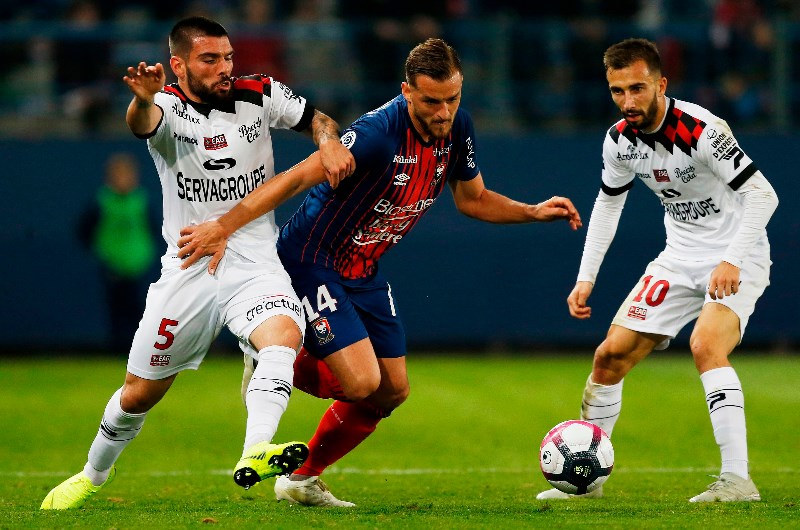