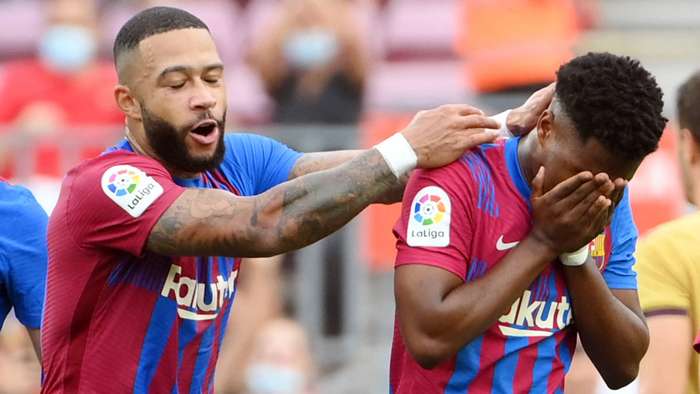 The 38-year-old Brazilian full-back, a member of the best team in culé history, believes that his experience could help the youngest

After leaving São Paulo FC and announcing that he will not sign for any club for the remainder of the year, Brazilian footballer Dani Alves has turned his future plans around by stating that if FC Barcelona needs him, they just have to Call him and he will come without a second thought to help you, according to his recent statements to a Catalan sports newspaper.

In an interview with SPORT conducted from his home in Barcelona, ​​the 38-year-old spoke about the sports crisis they are facing at the Camp Nou and made it clear that he would be delighted to return to the team he played for between 2008 and 2016, in a stage in which he garnered 23 of his 43 trophies as a professional.

“I came out saying that when Barça needed me and wanted me I would be at their disposal regardless of where I was . The affection, love and respect that I have for this house is too much. If Barça thinks they need me, they just have to call me, “he said.

In this interview, Alves also clarified that at the time he decided to leave because he did not agree with the management of the institution: “I always said that I left because I saw that things were not as I thought they should be . You never want to see everything that ended up happening since I left. When one makes such a beautiful story and respects this house a lot and has left his life for it, he does not want to see that people are taking this on himself, he does not want to be an accomplice in this. I went out and warned . “

From Catalonia they reported that Dani Alves himself was in telephone contact with Barça executives to test his return. The journalist Oriol Domènech in the Onze de Esport3 program reported that Alves offered himself to the leaders of the Catalan club, he is even a free player and the economic issue would not be a problem . Although the newspaper Mundo Deportivo reported that it would not be in Ronald Koeman’s plans to add such a veteran player to his squad, he prefers to bet on young players .

However, Alves believes that it could be important for the development of these talents: “I still think that I can contribute anywhere, but more at Barça due to the number of young people it has now . Everywhere I have been, I have always thought that the perfect mix is ​​the experience with youth. “

Dani Alves plans to extend his impressive sporting career a little more, at least until reaching the Qatar World Cup in 2022 to have a chance to represent the Brazilian team once again. A few months ago he was a member of the national team that won the gold medal at the Tokyo Olympics , where he shared a dressing room with the majority of footballers under 23 years of age and showed that he can be a very positive leader in inexperienced players. 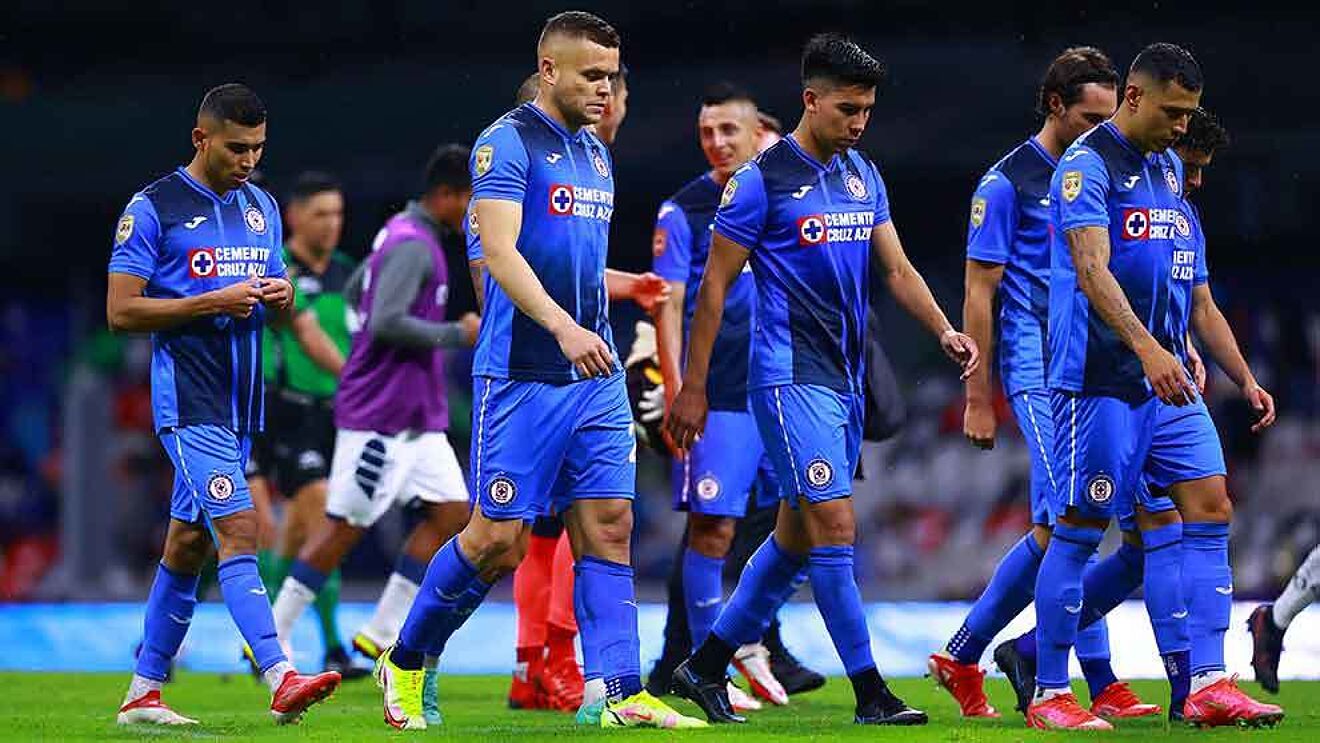