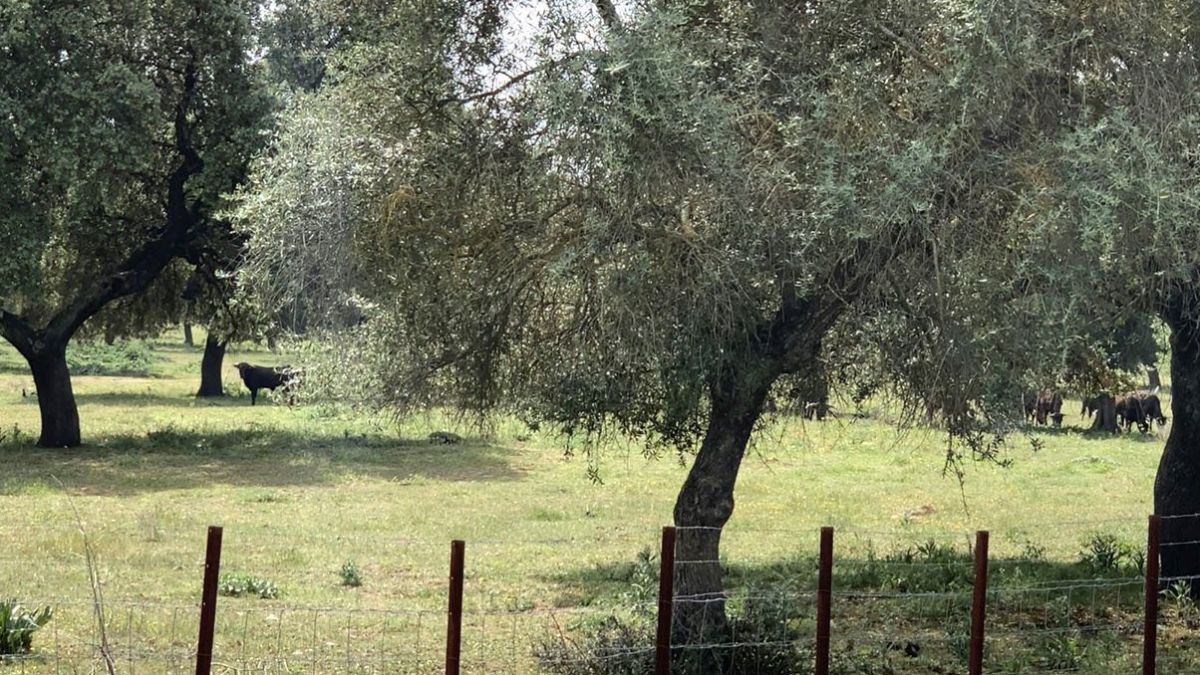 Alejandra Fernández took a few minutes to clarify the medical reasons that led her father Vicente Fernández to lose his life.

Alejandra Fernández , the only daughter of the singer Vicente Fernández , clarified the causes of her father’s death, after having spent several weeks in a delicate state of health.

The singer Vicente Fernández died this December 12 at the age of 81.

It was upon arrival at the family ranch that Alejandra Fernández revealed that her father died of Guillain-Barré syndrome, which was detected a few months ago.

“He died of an organ failure derived from Guillain-Barré disease,” he told various media that were there.

The singer’s adoptive daughter revealed how her father’s last moments were, since she was accompanying him at all times, as well as her mother, Doña Cuquita.

“They were very strong moments, really, and very intimate with the family, but we were there all the time,” Alejandra Fernández said.

Although she assured that it was an extremely private moment, Alejandra Fernández expressed that she was calm and grateful with the expressions of affection that Vicente Fernández had received from his fans and the press.

“My mother is calm, at peace, they spent a lifetime together,” revealed Vicente Fernández’s daughter Alejandra Fernández.

Alejandra made known during the minutes she spoke with the press was that the singer’s remains will be buried in the central garden of the property that is located in Guadalajara, Jalisco, since that was her last wish. 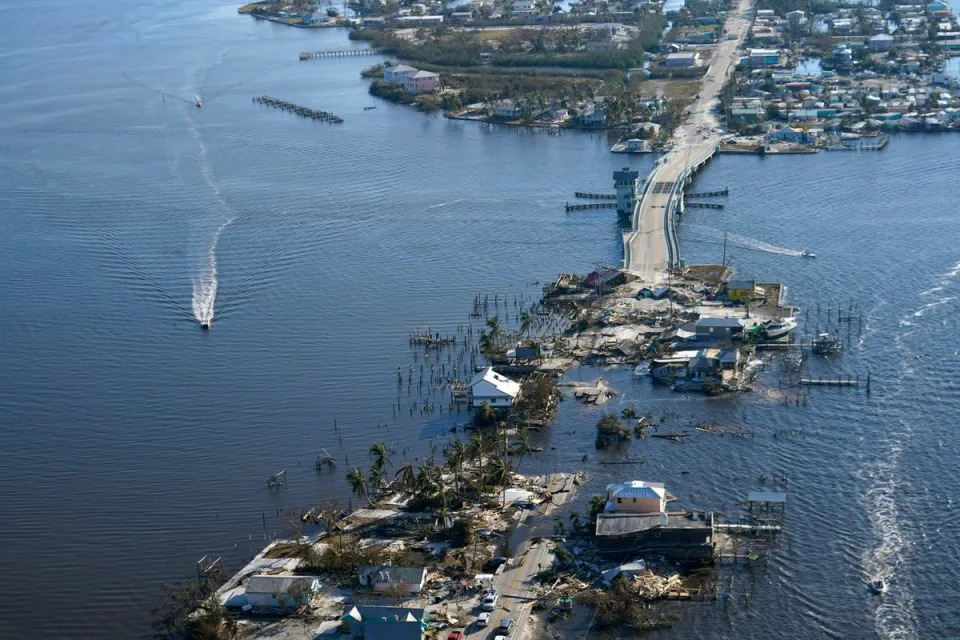