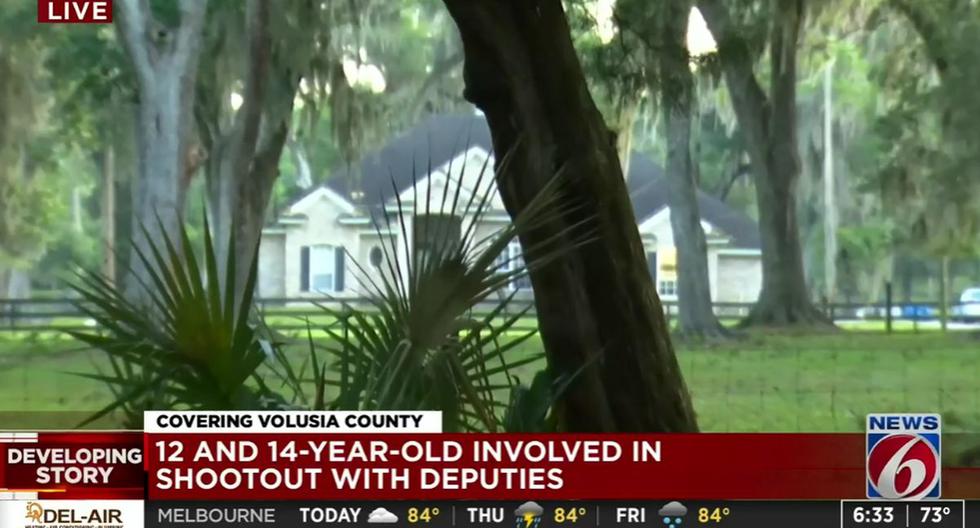 American writer Anne Rice, who rose to fame after publishing her 1976 novel “Interview with the Vampire,” died at age 80 of complications from a stroke, her son confirmed.

Rice died Saturday night, her son Christopher said in a message on her Twitter account and on the writer’s Facebook page, where she had more than a million followers.

Christopher Rice, who is also a writer, noted that the author’s death occurred “almost nineteen years after” that of her husband, the poet and artist Stan Rice.

“In her final hours, I sat by her hospital bed in awe of her accomplishments and courage, inundated with memories of a life that took us from the mist-shrouded hills of San Francisco Bay to the magical streets of Nueva Orleans and the twinkling sights of Southern California, “she said in her message.

Anne Rice, whose real name was Howard Allen Frances O’Brien, was born in New Orleans, Louisiana, on October 4, 1941 to a household of descendants of Irish Catholics made up of Howard O’Brien and Katherine Allen O’Brien.

According to her website, she earned a Master of Arts in English and Creative Writing from San Francisco State University and a Bachelor of Science in Political Science.

Despite having lived most of her life in San Francisco, her native New Orleans was the source of inspiration for her novels, recalls the biography that appeared on her website.

Considered the queen of gothic horror, she used the immortal figure of the vampire as a way to ease her grief over the tragic loss of her daughter Michelle, who died at the age of five from leukemia.

Christopher Rice, their second son, was born in 1978.

Her first work, which she wrote in five weeks, was “Interview with a Vampire”, published in 1976 and its plot was made into a movie in 1994 with Tom Cruise, Brad Pitt and Antonio Banderas as the main characters.

It was the first book in her Vampire Chronicles series, which closed in 2018 with “The Community of Blood.”

Rice, one of the most prolific American novelists, also published a trilogy on the occasion of her return to Christianity, highlighting “The Messiah. The Jewish boy ”(2005) and“ The Messiah. Road to Cana “(2008).

The writer, also known for her work “The Queen of the Damned” (1988), will be buried in the family mausoleum in Metairie Cemetery in New Orleans in a private ceremony, her son announced in the message, without specifying a date.

In addition, she anticipated that next year there will be an event open to the public in which friends, readers and followers will celebrate the life of Anne Rice.