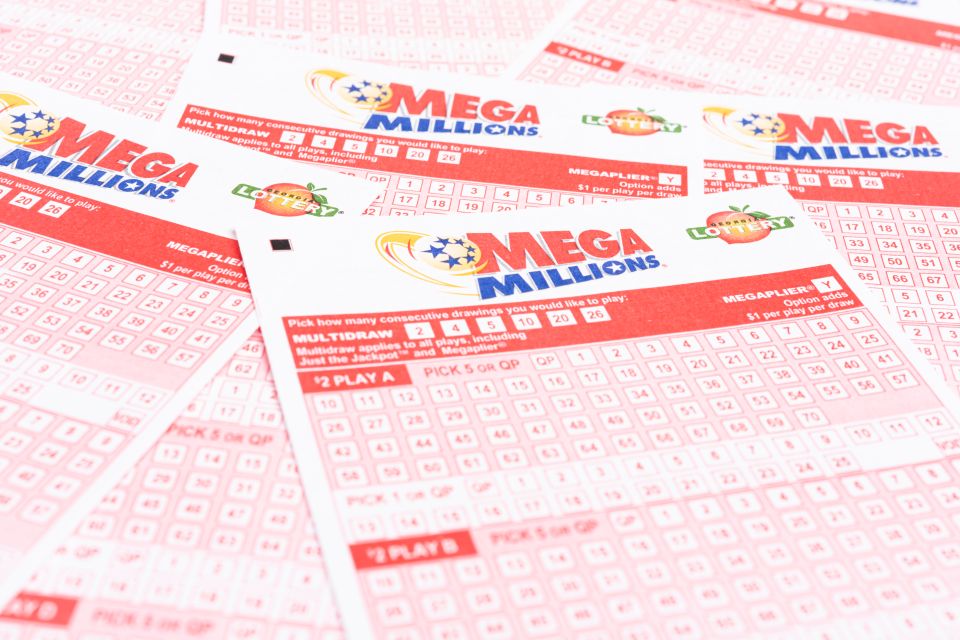 The famous Mount Everest is still the main attraction for mountaineers from all over the world who decide to travel to Asia.

Nor the pandemic of coronavirus was able to stop two brave Icelandic mountaineers who managed to reach the top of the highest mountain in the world and descend from it, despite being infected with COVID-19 in the middle of their adventure.

Their feat is a feat, but it puts the Nepalese authorities in the spotlight again, who continue to authorize ascents despite positive cases of COVID-19.

Sigurdur Sveinsson and Heimir Hallgrímsson started coughing when they were 7,000 meters away, according to a message they posted on Thursday when they recounted the difficulty of getting back to base camp.

“At that time and in that place there was zero chance of undergoing a test.” Said the mountaineers in a post on the website of Umhyggja, a charity that cares for sick children and for which they are raising funds.

Before starting the ascent, both had tested negative in a diagnostic test.

“On the descent, we both began to feel very tired, coughing and feeling unwell.” They said.

Despite breathing difficulties, they managed to get down and arrived at base camp on Wednesday, where a test confirmed that they were positive.

Several cases of coronavirus are being registered in recent weeks among foreign mountaineers and several evacuations have already been necessary.

The Nepalese government refuses to speak of an explosion of cases on Everest and continues to allow ascents, unlike what happened last year.