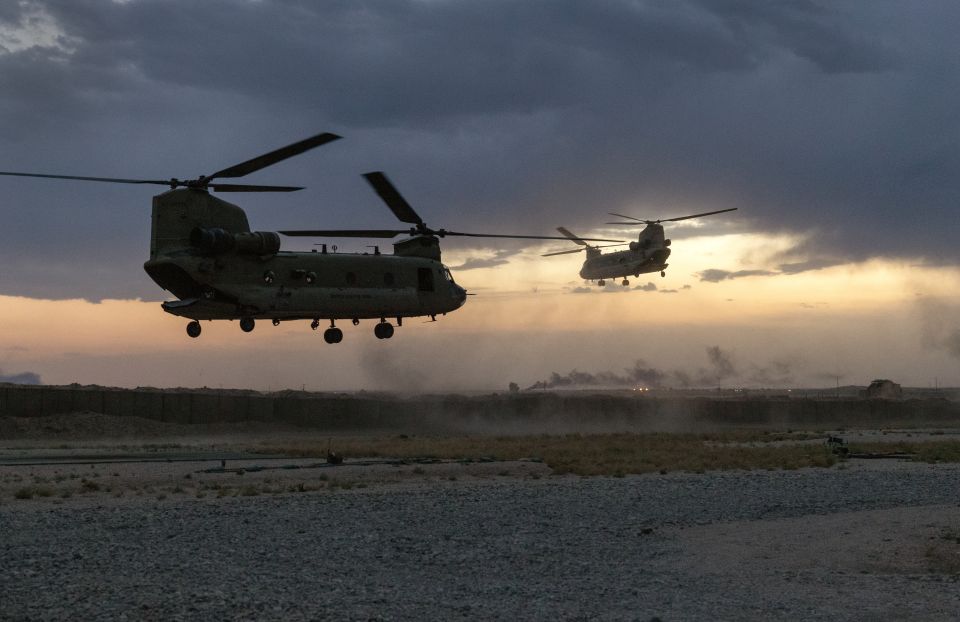 A shooting that occurred during a graduation party in southwest Miami-Dade resulted in at least three deaths and left about 5 people injured this Sunday, June 6, during the early hours of the morning.

According to the medium Local 10 News Miami, this would be the second weekend in a row when gun incidents have been reported in the county.

Miami-Dade Police Director Freddy Ramirez said during a news conference that the shooting occurred around 2 a.m. at a restaurant after graduation in Kendall.

According to information available to the police, the shooting occurred when two vehicles parked near the shopping center where the restaurant was located and one of the passengers began shooting at people who were leaving the establishment.

#MDPD PIO is currently responding to a shooting in the area of 109 Avenue SW 104 Street. Please avoid the area due to increase of police presence. More information to follow. pic.twitter.com/6hSHJPYWvl

Two men and a woman lost their lives, while at least 6 people were injured and taken to hospital in private vehicles.

The aforementioned media indicated that the police are looking for a dark Chevrolet Malibu vehicle and a white Toyota Camry. These vehicles were seen fleeing the crime scene at high speed.

Ramírez spoke out on the matter, highlighting the recent increase in gun violence that has occurred in Miami-Dade.

“All this violence must stop. It’s completely frustrating that every weekend is the same. We have to stop it here in Miami-Dade County. We have more victims and families that have been destroyed by senseless violence.”

Similarly, the Miami-Dade police director indicated on his Twitter account that the responsibility of stopping this type of violence belongs to all members of the community, for which he asked people to report the murderers. responsible for the shooting.

Our community was again painfully struck by gun violence overnight. No one is immune, this shooting took the life of a correctional officer. We all have the responsibility to report these killers. My deepest condolences to those affected by this intentional act of violence.

This incident comes after a series of shootings were reported last weekend, one of them carried out against of a crowd that was waiting for a concert, an event that left more than 20 injured.

So far no arrests have been made, but TV personality Marcus Lemonis offered a reward of $ 100,000 for information leading to the arrest of those responsible.