“Apetor”, as he was known on social media, posted numerous videos skating on thin ice and diving into icy water. 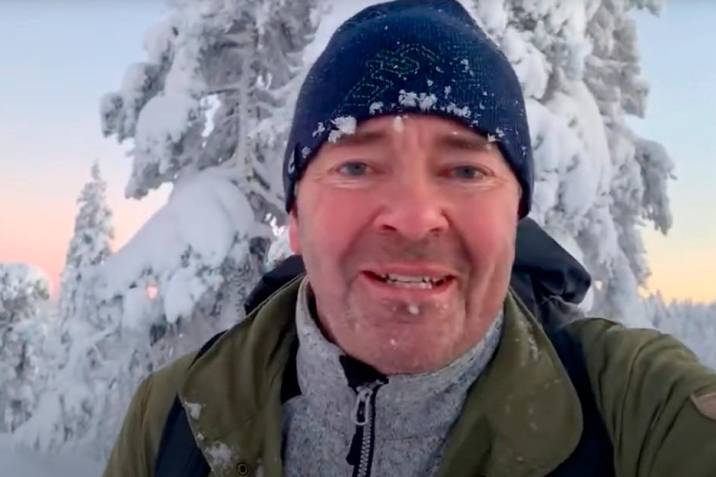 The famous Norwegian blogger Tor Eckhoff, known by his pseudonym “Apetor”, which gave his YouTube channel its name, died last Friday after falling into a frozen lake in the Kongsberg municipality, local media reported.

An eyewitness heard the screams of the ‘youtuber’ and notified the emergency services. Rescuers managed to get him out of the water still alive and rushed him to a hospital, but the 57-year-old later died.

“Apetor” recorded numerous videos in which he appeared skating on thin ice, diving into icy water, wandering barefoot and barefoot through remote parts of the Nordic country in the middle of winter and sipping alcoholic beverages. All this with a peculiar sense of humor that won him the sympathy of Internet users.