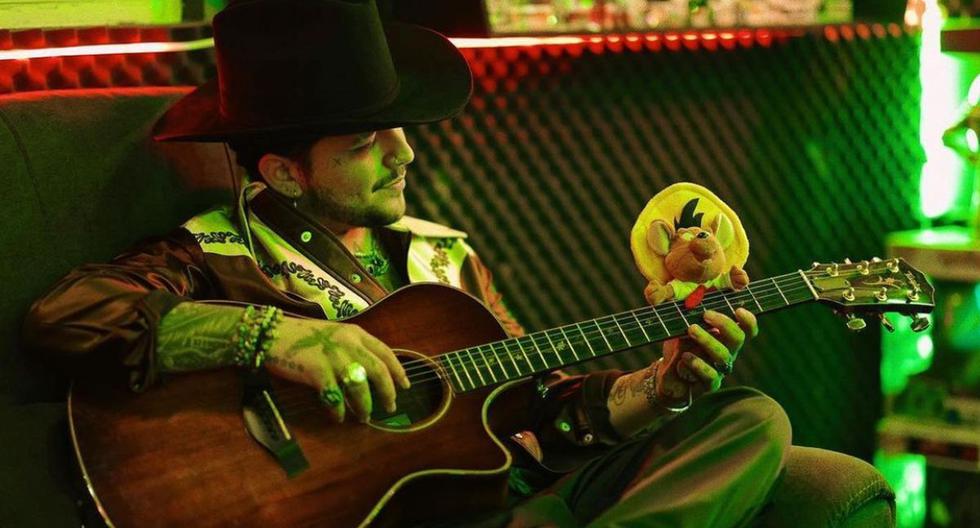 With huge stuffed animals and fireworks, Santa Fe Klan asked Maya Nazor to be his girlfriend. She accepted and today they are among the most mediatic couples for the Mexican public. But who exactly is the young woman who conquered the rapper? Here, all the details.

Maya Nazor is a young content creator for social networks, as well as the girlfriend of Mexican rapper Santa Fe Klan

Who is the girlfriend of Santa Fe Klan? Ángel Jair Quezada Jasso, better known asSanta Fe Klan, is a Mexican musician who has gained great popularity in recent years from his artistic proposal that ranges from hip hop to cumbia and regional Aztec. With more than 5 million followers on Instagram alone, the singer has become a media figure, whose personal life also arouses public interest, especially when it comes to his relationship with influencer Maya Nazor.

Maya nazor and Santa Fe KlanThey have been dating since August 2021, when the musician organized a big event in Guanajuato for Maya to agree to go out with him. With huge stuffed animals and even fireworks, he asked Maya Nazor to be his girlfriend. But who exactly is the 22-year-old who stole the artist’s heart? Here, all the details

WHO IS MAYA NAZOR? 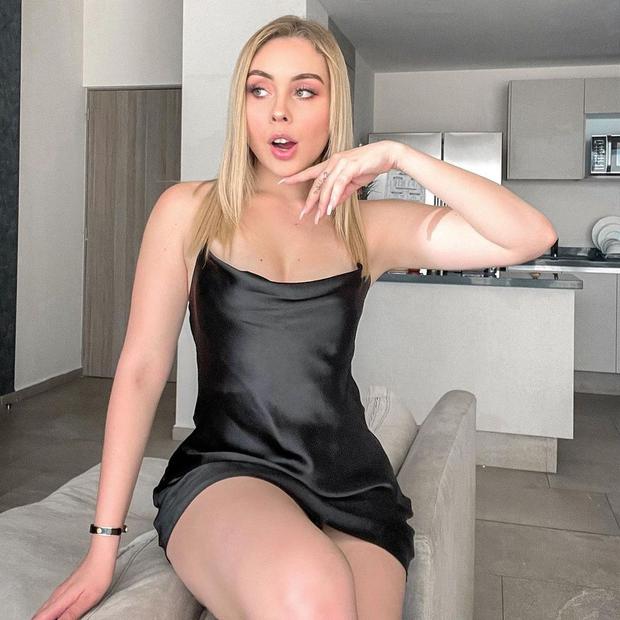 Maya Zepeda Nazor is originally from Cuernavaca, Morelos, born on January 5, 1999. She is currently 22 years old. She is the oldest of four siblings, two of them women and two men, although the latter are her half-siblings. From a very young age, she always wanted to work in the media, so she always pretended that she was a host of a program or did modeling.

The truth is, I have always liked talking a lot in front of the camera and I can speak easily. As a child, I pretended that I had a television channel and that I had my own program. it’s a way of expressing myself, ”Nazor said in an interview with Vogue.

Always with her goals clear, Maya Nazor began in the world of content for the Internet on the YouTube platform, where she shared videos expressing her feelings and telling things about her day to day. Over time, he improved the content by publishing videos with beauty tips, challenges and jokes with his family and friends. This is how he gained many followers, although he gained more popularity on Instagram and later on TikTok.

Maya is considered in her country as a very charismatic girl who has always liked the world of glamor and social networks. He currently has more than one and a half million followers on Instagram and more than 3 million on TikTok.

Today she has managed to position herself as the face of various entrepreneurship brands and also as a social media administrator. In addition, also for being the girlfriend of one of the rappers of the moment: Santa Fe Klan.

HOW YOU MET SANTA FE KLAN

The relationship between Santa Fe Klan and Maya Nazor began in mid-2021, although both were already following each other on social networks, they had never spoken. Time passed and the rapper was the one who took the first step by sending her messages repeatedly, until finally she answered him.

They met in Mexico City and instantly connected, as she proposed to her and she accepted. “We met on Instagram, but a long time ago,” Maya mentioned in a interview with the announcer María Sama during the Eliot Awards.

In the interview, the artist Born on November 29, 1999 in Guanajuato, he stated that it was not an inconvenience for him to stay in his car or bathe in hotels, as he was used to living without luxuries, something that motivated him to demonstrate his talent not only in his native country but also in the world.

WHO IS SANTA FE KLAN?

Ángel Jair Quezada Jasso, known in the artistic world as Santa Fe Klan, is a Mexican rapper, singer and composer who was born in Guanajuato on November 29, 1999. In addition to rap and hip-hop, he incorporates genres such as the cumbia and the Mexican regional.

He was born and raised in the Santa Fe neighborhood of the city of Guanajuato, from where he took his stage name. He was interested in music from a very young age, after his parents bought him musical instruments. At age 13 he learned to record his own songs and at 14 he already had his own studio.

To continue his artistic career, he decided to move from Guanajuato to Guadalajara, where he joined Alzada Récords, a group dedicated to promoting Mexican rap, with which he recorded his first productions and left in 2020. In that year he collaborated with Akwid and Neto Peña in the single “Fighting Rooster”. In April 2021 he presented the single “Major League Baseball” that he recorded with Snoop Dogg and Lupillo Rivera. In August 2021, he collaborated with Caliber 50 and Beto Sierra.

With the arrival of the COVID-19 pandemic, he bought a Colombian accordion and focused his creativity on cumbia, a genre that he heard as a child by his parents and in his neighborhood. He has collaborated with artists such as Alemán, Nanpa Básico, and Run the Jewels.