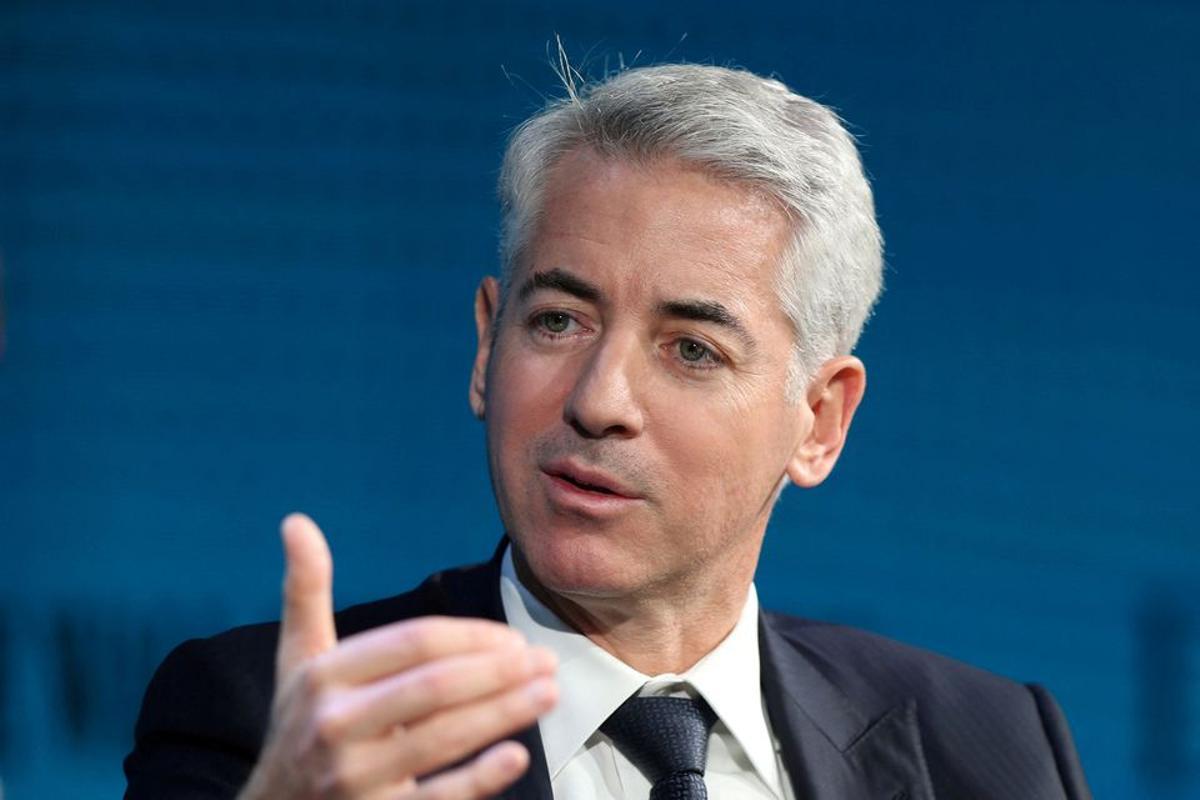 The 28-year-old designer was stabbed at the door of her North Miami apartment; from their environment they targeted this 20-year-old man who had become obsessed with her

The Miami Beach police ordered the arrest of Agustín Mariani, a 20-year-old Argentine , accused of second degree murder for the crime of the designer Delfina Pan. From the victim’s surroundings they targeted this man who was his co-worker and “He had become obsessed with her.”

As LA NACION anticipated, the man followed her to her apartment and asked her to go on a trip with him. When she refused, he stabbed her. Tonight, a WSVN7 reporter, Sheldon Fox, posted on his social media that according to police information, Mariani stabbed her in the neck.

Both arrived with stab wounds at Jackson Memorial Hospital, where the 28-year-old died. Mariani was admitted to the clinic after having attempted suicide after the episode.

The Miami Beach Police Department was alerted at 6:24 p.m. on Monday 29 by a violent event. “A stabbing call was responded to at 7330 Harding Avenue. Officers arrived and located a man and a woman with apparent stab wounds. Both were transported to Jackson Memorial Hospital. Preliminary information suggests that it was a domestic incident, ” the official account of the local police reported on Twitter.

The next day it was known that it was Pan and, according to the investigators, the accused would have become obsessed with her at work . The weapon found at the scene was a knife that, according to reports, Mariani would have taken from the gastronomic place where they both worked.

Since February Mariani worked as a bartender in the same bar where Delfina was a waitress, located on the pedestrianized Lincoln Road . The young man also appeared in their networks as the manager of the establishment.

Mariani, who resided in Bella Vista, province of Buenos Aires, before emigrating to Miami, was born on February 8, 2001. After graduating in 2018 as a bilingual bachelor, with orientation in Social Sciences, from Aberdare College, the alleged femicide entered studied for a year at the Aeronautical Training Institute (IFPA). “Cabin Crew Looking to Enter the Aviation Industry , ” he wrote on LinkedIn.

In dialogue with LA NACION , Delfina’s brother reconstructed the events. “I spent almost an hour with the detective on the case, who has all the information. That day Delfi had a work shift and left at five or six in the afternoon, I think at five. This kid did a double shift and had to stay until 11pm. But when Delfi leaves, he also leaves, leaves his job and leaves with a knife, “he said, after meeting the investigator.

In that account, he commented that when Delfina arrived at her home on 7330 Harding Avenue, she saw the attacker inside the complex and that she also met a neighbor, Michelle, who is now the main witness to the femicide. The brother of the murdered young Argentinian still does not know her, but understands that Michelle only lived in the same place as Delfina and that they did not have a friendship relationship.

“Delfina asks Michelle not to leave and they start talking at a table. This kid tells [Delfina] that he was going to New York tomorrow, if she could go with him. Delfina obviously says no and immediately begins to attack her, ” explained her brother, according to what the detective previously notified him.

For his part, José María stressed to LA NACION that the crime occurred at the entrance of the complex and not within the department, as circulated in the first versions. “He attacks her determined to kill her,” says Delfina’s father.

Meanwhile, his son in the narration confirmed why the man was also found injured when Miami Police officers arrived. “The kid later grabs and stabs his chest trying to commit suicide,” he remarked.

“ Now he is in custody at the hospital, tomorrow they are presenting him with the official charges and when the charges are filed, the information is made public. A statement will also be made , according to what he told me. The Police are going to do it because it is a media case. He is hospitalized and in custody, technically not arrested, but could not leave either. Tomorrow, yes, with the charges, “he added.