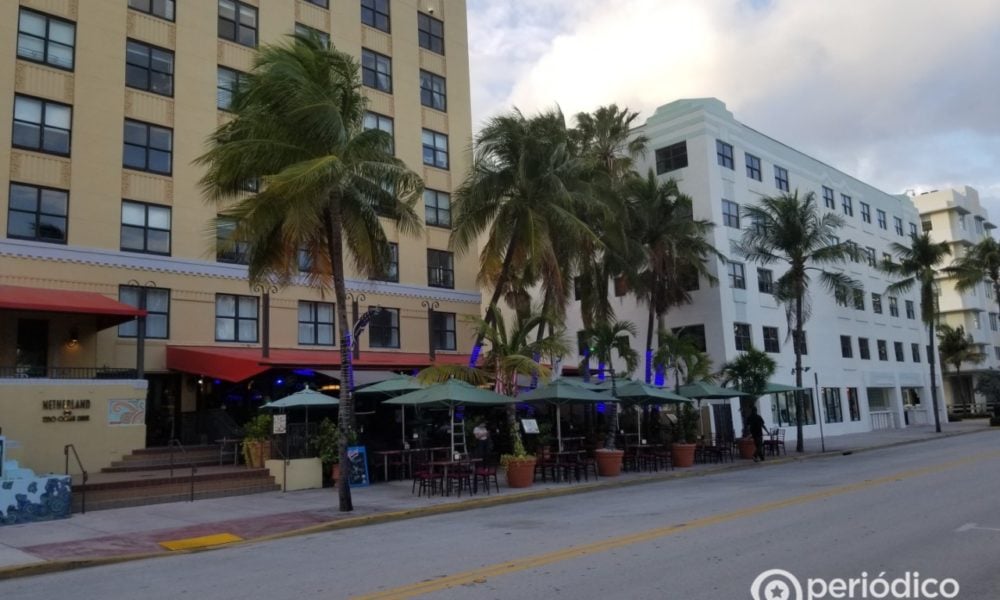 The world’s largest cryptocurrency conference will be in Miami

Days after a summit called by the United States, a dozen heads of state and senior officials of some governments who have been sanctioned or criticized by Washington met in Cuba on Tuesday to strengthen their own alliance.

Received in the Palace of the Revolution by the host Miguel Díaz-Canel with claps and hugs, the presidents Nicolás Maduro, of Venezuela; Luis Arce, from Bolivia; Daniel Ortega, from Nicaragua, and Prime Minister Ralph Gonsalves, from Saint Vincent and the Grenadines, among others, will seek during the day to coordinate policies within the framework of the Bolivarian Alliance for the Peoples of Our America (ALBA-TCP).

“ALBA is our home, here we are brothers. There are no powerful people here who blackmail us, “said Maduro, referring to the United States after the inauguration, while asking his colleague Arce that in his capacity as an economist, he, as president of Bolivia, design a “comprehensive plan” for the regional mechanism which, although now paralyzed, has its own bank, a common virtual currency – the sucre – and a fuel distribution body called Petrocaribe.

In the framework of a shift to the left in many countries of the region at the beginning of the century, some nations joined the projects developed by the regional forum such as the sale of oil or its derivatives from Venezuela through soft loans, the sending of teachers Cubans or the performance of millions of eye surgeries through the so-called Operation Miracle.

However, the coming to power of more conservative governments caused countries like Honduras or Ecuador to break with the alliance. Currently a dozen nations are part of the group, although some are not very active or have spent many years without participating.

The group’s executive secretary, Sacha Llorenti, indicated the day before during a press conference that an observatory will be created at the summit to monitor the money that the United States has made available to promote democracy in some countries in the region.

Last week, US President Joe Biden summoned 110 countries to a Democracy Summit – to which Cuba, Venezuela, Nicaragua, Honduras and Bolivia, among others, were not invited -, in which he indicated that there will be 424 million dollars for journalism projects or promoting free elections, which was read as an attempt to finance opposition to governments that are not to their liking.

“It is a completely hypocritical act for the current US administration to call a so-called democracy summit … from which several of the states represented here have been excluded,” said Cuban President Díaz-Canel. “Incredible democracy that excludes and denies other models of socioeconomic development.”

Washington accused these governments – especially Caracas, Havana and Managua – of crushing opponents by arresting them, forcing them into exile or preventing their population from obtaining information, expressing themselves or associating freely.

This will be the first face-to-face meeting of the ALBA-TCP members since the pandemic began. The alliance supported its members during these months with a fund for the purchase of vaccines and an air bridge to carry medical infrastructure, while Cuba developed its own Soberana 02, Soberana Plus and Abdala antigens.