Checks for $ 1,400: Who Will Get the New Aid Approved by Congress

The couple of billionaires and philanthropists communicate on Twitter the end of their relationship.

The philanthropist and founder of Microsoft, Bill Gates, announced on Tuesday his divorce from fellow businesswoman Melinda Gates, after 27 years of marriage. Through a joint statement released on Twitter, the couple explains that after so many years of relationship and joint work they have made the decision to break up their marriage, the result of which they have three children. However, they emphasize that they will continue to maintain and work together in the altruistic foundation founded and sustained by both.

“We believe that we cannot grow more together as a couple in this new phase of our lives.” In addition, they ask that their privacy and that of their family be respected “now that we begin to navigate this new life.” 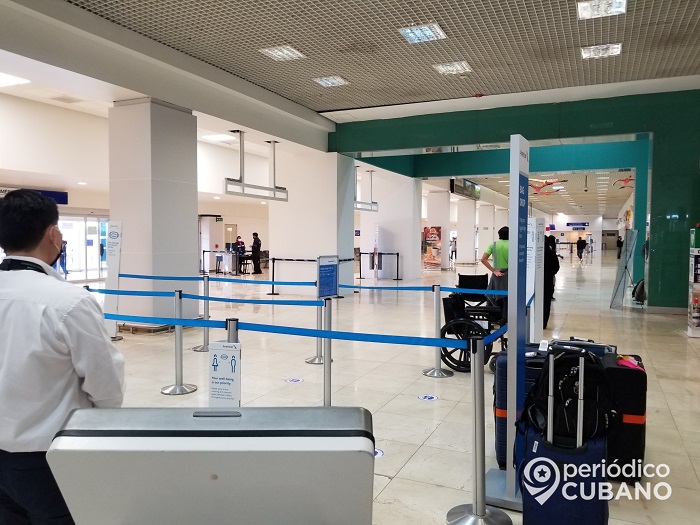