Students and Gymnastics, united to help the south by the fires in the Andean region

No one knows who fired first, but since Thursday, at least 43 people have been killed and 250 injured on the border between Kyrgyzstan and Tajikistan.

ABC explains the origin of the conflict as follows: “The skirmish began in the early afternoon at the water distribution plant on the upper reaches of the Isfara River (Ak-Suu), which feeds a reservoir on the Kyrgyz side of the border and is very close to the Tajik town of Voruj”.

A borderline problem was added to the need: as there is no “official border demarcation agreement“, Both nations”consider that that strip of territory” Belongs to them.

The agency notes that of the “972 kilometers” bordering They were “Demarcated soil 519”.

France 4 notes that both countries claim “the area as their own for decades, when they were part of the Soviet Union”.

That is why I know, witnessing the chaos, on both sides it was decided to use “automatic weapons and grenade launchers”.

The balance has been terrible.

ABC maintains that this is not the first time that this area has been the site of violent conflicts, but that, perhaps, this time the situation has gotten out of hand. The death of a 12-year-old girl has fueled “more outrage”.

Demonstrations have taken place in Kyrgyzstan calling for the deployment of the Armed Forces. to fight Tajikistan.

THE SPARK THAT STARTED THE FIRE

According to France 24, the problems started on Wednesday April 28, “when Tajik officials tried to install surveillance cameras to monitor the water supply facility”.

“Kyrgyz residents opposed the move and citizens of both countries began throwing stones at each other.”, Adds the portal.

Later, the military were present to calm the situation, but the fights increased. The next day, seven thousand “Kyrgyz were evacuated from villages neighboring the border with Tajikistan”.

The portal of the magazine “Barrons” maintains that, due to its limited resources, “both countries seem incapable of starting a large-scale conflict”. 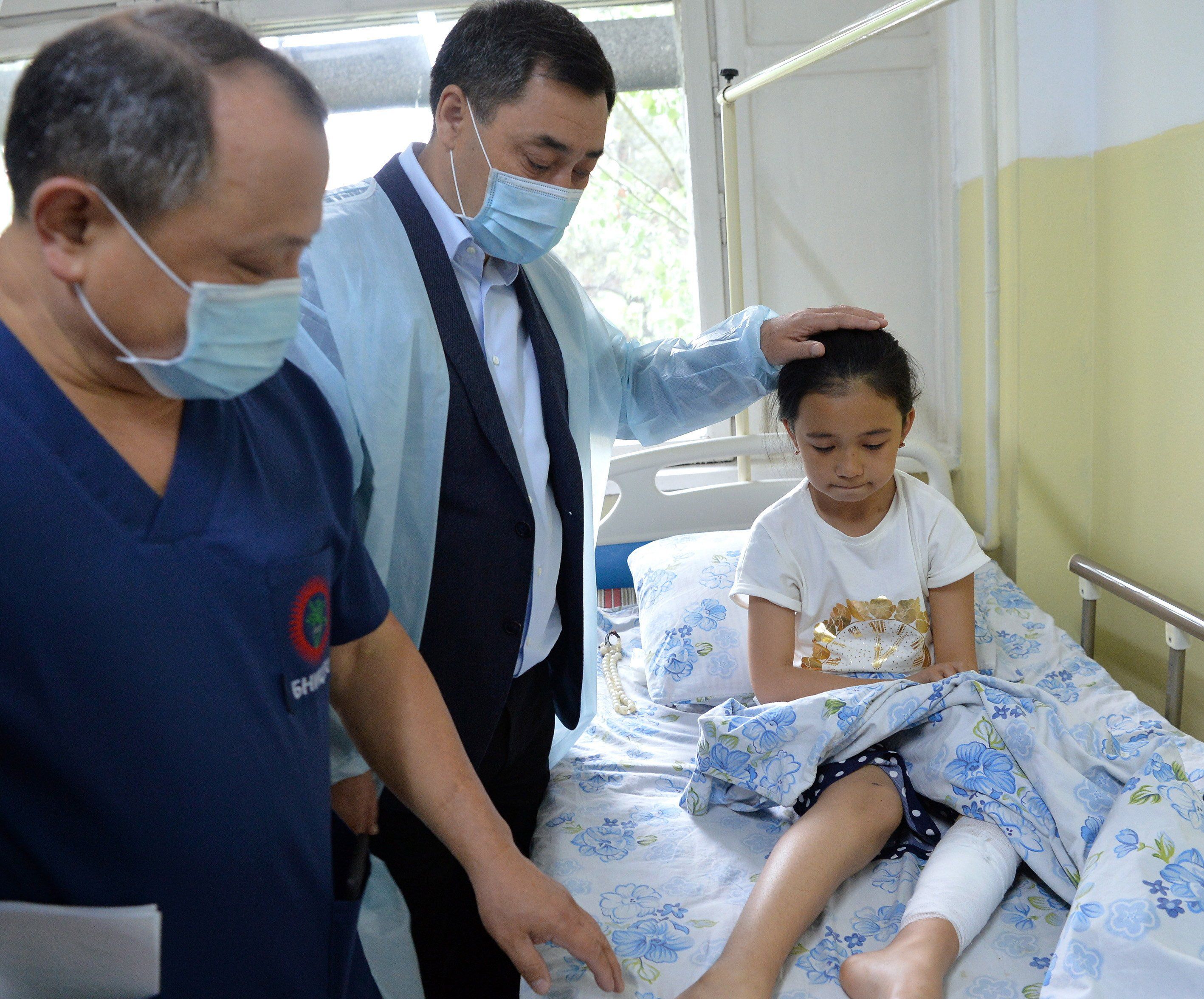 Hence the promise of the rulers of Tajikistan and Kyrgyzstan -Emomalí Rajmón and Sadir Zhapárov, respectively- of a cease-fire, and of two meetings: the first this Saturday, and, the next, during the second half of May.

A solution to the border problems seems, however, that it will not materialize. Can a decades-old problem be solved in a matter of a week?

THE HISTORY THAT WEIGH

30 years ago, Union of Soviet Socialist Republics collapsed. The USSR, whose official birth dates from 1922 and which came to congregate a hundred nationalities, freed the republics that constituted it.

“Barrons” quotes a report from the International Crisis Group in which it is noted that “Soviet leaders avoided building overly homogeneous republics for fear of fostering separatism”.

With that in mind, maps used to be modified, so that today, “the region has many disputed territories, such as the Tajik enclave of Vorukh in Kyrgyzstan”.

Still, there are many commonalities between the two nations.

The BBC notes that “six of the 15 republics of the union, those concentrated in Central Asia (Kazakhstan, Kyrgyzstan, Tajikistan, Azerbaijan, Turkmenistan and Uzbekistan)“They are majority Muslim.

This information coincides with that shared by “Barrons”, who adds that many of its citizens live and work in Russia, a country with which ties are deep.

Hence the Kremlin has declared regarding this conflict, “expressing the wish“That the situation improves, because”could attract Islamist groups and pose a security threat” region of.