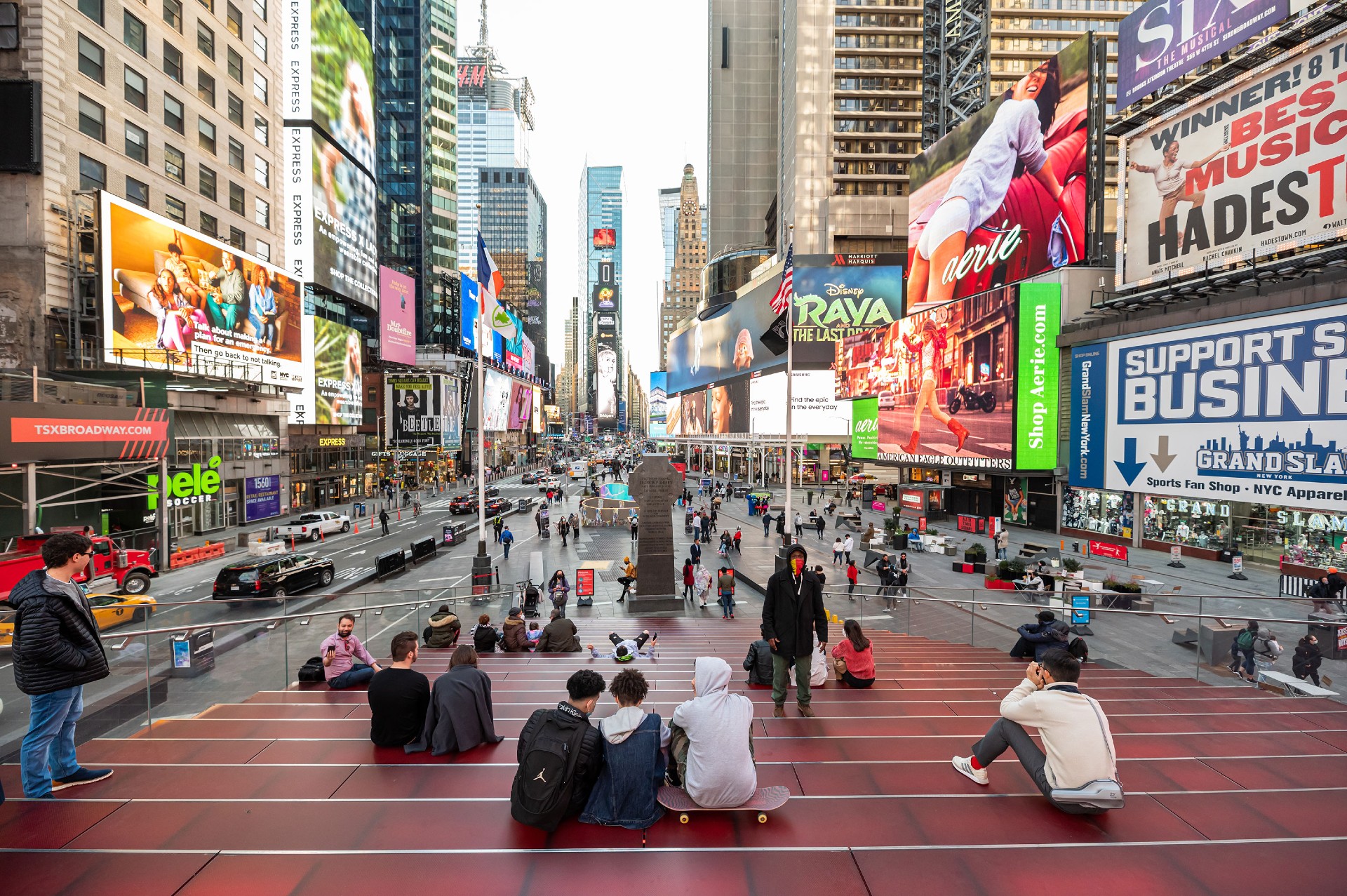 Tourists could get vaccinated against covid-19 in New York City

The president of USA, Joe Biden, will meet on Tuesday at the White House with the family of the African American George Floyd, on the occasion of the first anniversary of his murder at the hands of a white policeman in Minneapolis (Minnesota).

The White House has not yet confirmed the president’s official agenda for next week, but the country’s main media reported this Saturday of Biden’s meeting with Floyd’s relatives.

The anniversary coincides with negotiations in the US Congress to push for police reform.

Floyd died on May 25, 2020 after then-police officer Derek Chauvin pressed one of his knees against the African-American’s neck, who repeated several times that he could not breathe.

Floyd’s passing triggered the largest wave of protests and race riots in the US since the late 1960s following the assassination of Martin Luther King.

In mid-April Chauvin was found guilty of murder by a jury and is now awaiting sentencing, which will be read on June 16 in a Minneapolis court.

In parallel, legislators from the Democratic and Republican Parties are trying to reach an agreement on a police reform to end the abuses, in negotiations that for the moment seem stalled.

At issue is a bill, dubbed the “George Floyd Police Justice Act,” drawn up by members of the Congressional Black Caucus, which seeks to end the use of strangulation techniques, “legal immunity” for officers, and militarization. from police departments.

The main point of disagreement between progressives and conservatives is the review of “legal immunity,” which shields government officials such as police officers from potential lawsuits.

Biden has expressed his support for this draft law and has asked Congress to reach an agreement by May 25, although it is difficult to reach a pact by this date.

On Friday, White House Press Secretary Jen Psaki said the government was in contact with lawmakers working to reach that agreement.