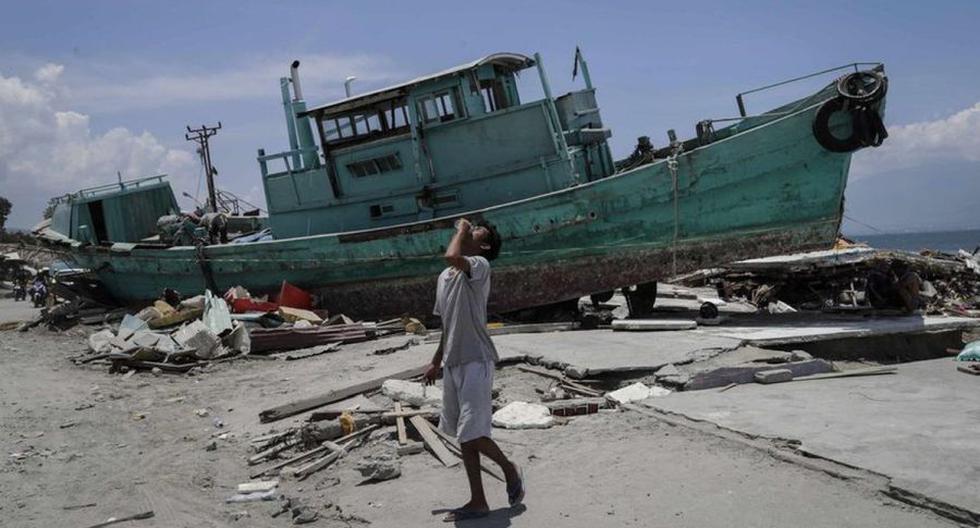 A study reveals which South American cities could suffer tsunamis

Two 13- and 14-year-old students were arrested in downtown Orlando. Florida (USA), and accused of the crimes of attempted murder and carrying a concealed weapon, respectively, in a shooting without injuries that occurred near a school in that city, the Police reported this Friday.

The shooting took place this Thursday afternoon in the vicinity of Carver Middle School, although the two arrested boys are students of the private institution El Bethel Christian Academy, according to the WKMG TV channel.

Police agents are investigating the causes of the shooting preceded by a possible fight off campus, an incident that did not leave injuries but that in a matter of minutes caused the panicked race of many children who were there, reported the aforementioned media.

It is still unknown who the minor accused of attempted murder shot. Another third detained minor was released without charge.

The 13-year-old also faces charges of aggravated assault with a firearm and carrying a concealed firearm.

The Orlando incident occurs the same week as the arrest of a 17-year-old student from Marjory Stoneman Douglas High School, from Parkland, also in Florida, where the 2018 massacre occurred that left 17 dead, which he threatened on social media to commit a shooting at that school.

In February 2018, Nikolas Cruz, 23, a former student of the aforementioned Parkland school, arrived with a semiautomatic rifle and began firing indiscriminately at that high school.

Last October, Cruz pleaded guilty to killing 17 people and injuring 17 others at that educational center.

On the other hand, in Michigan, the parents of a teenager accused of the shooting last Tuesday in the town of Oxford, where four people died and seven were injured in a secondary school, were charged this Friday with involuntary manslaughter.

This was announced by the Oakland County (Michigan) prosecutor, Karen McDonald, at a press conference, in which she explained the reasons why she has decided to indict James and Jennifer Crumbley, parents of 15-year-old Ethan Crumbley, with four counts each of involuntary manslaughter.

The prosecutor explained that the father bought, with his son present, the semiautomatic firearm with which Ethan allegedly fired days later.

If found guilty, Ethan’s parents could face up to 15 years in jail each.

Frida Sofía tells her version after being arrested in Miami 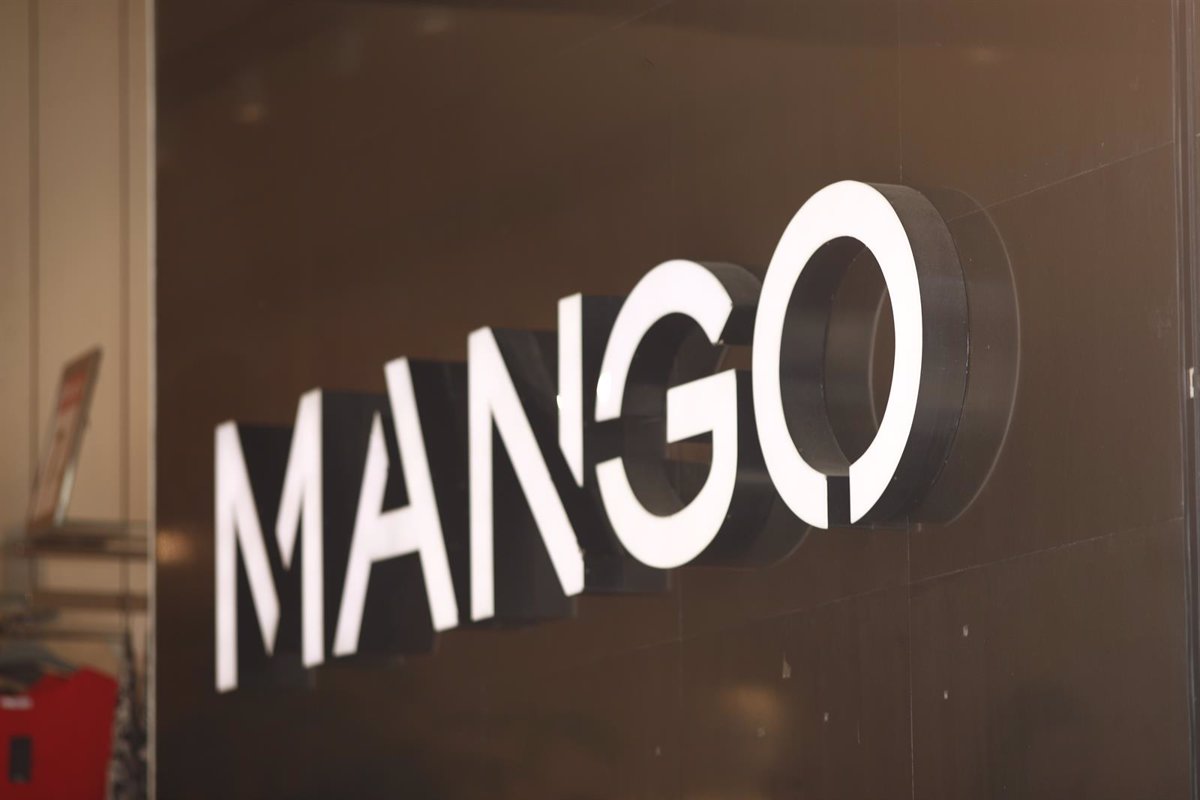 A new opportunity in the United States for Elizabeth 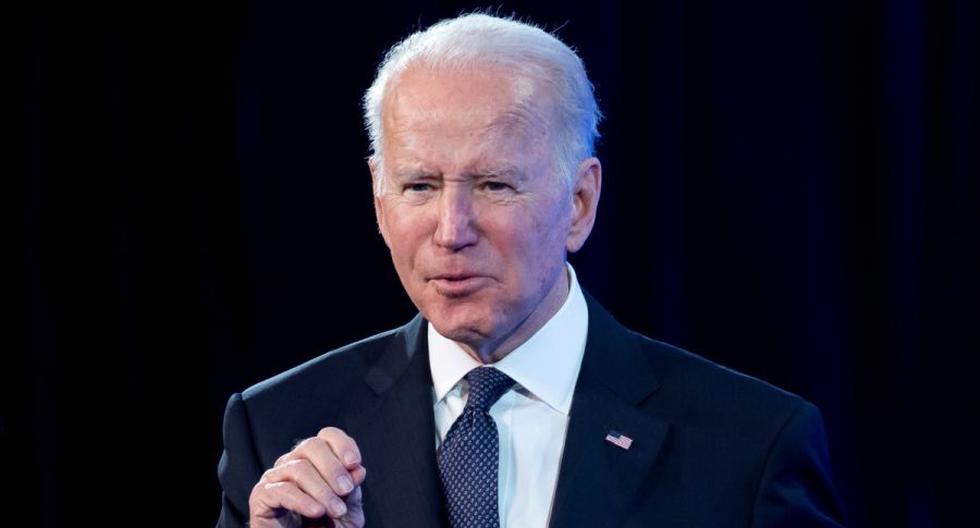