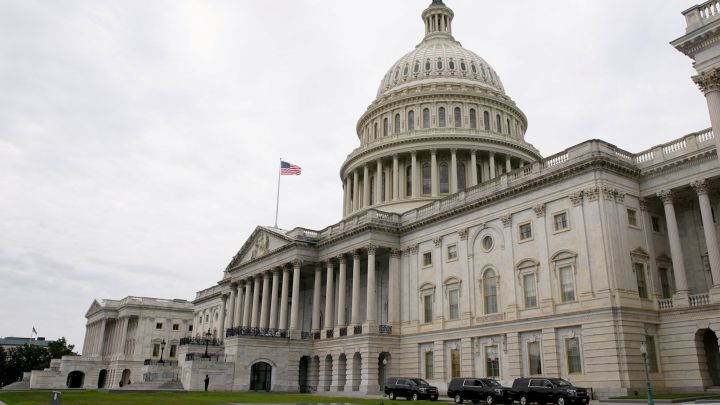 With the fourth stimulus check in the air and many of the aid coming to an end, the different state governments in the country have chosen to create their own aid that will go directly to their citizens in order to alleviate the crisis at the end of the 2021.

Several states in the United States have distributed aid to areas where the health emergency has hit the worst, while many others are waiting to approve some payments or economic benefits in these months.

Many of the grants are already beginning to be sent while others have a deadline to be sent until December 31. We do a review of the 50 states to know the requirements of the benefits that they will be sending and if they are eligible.

Alabama: In this state it is difficult to have aid such as a stimulus check, but recently Gov. Kay Ivey has enacted numerous bills that will lead to the construction of new prisons.

Alaska: Citizens of this state can receive financial support through the Federal-State Extended Benefit program , although this is only possible for certain residents.

Arizona: Gov. Doug Ducey has proposed using coronavirus relief funds to boost job creation with the Back to Work program, which will be a one-time payment of $ 1,000 to unemployed people who accept a part-time job or another $ 2000 dollars for those who work full time

Arkansas: In Arkansas, financial aid has been complicated, due to the legal battle with its own residents over the end of federal benefits. So there will be no more help at the moment.

California: In California, the financial support called Golden State Stimulus Check continues as they have implemented a new stimulus check for residents. This payment is $ 500 to $ 600 or $ 1,100 to all residents who earn between $ 30,000 and $ 75,000 annually, and another $ 500 for households with dependent children. These payments began on September 17.

The second round of payments will arrive on October 5 and 6, which are payments by paper check and will be sent to the postal addresses of the beneficiaries.

Connecticut: Connecticut’s “Back to Work” plan involved the provision of a $ 1,000 check to eligible applicants who return to the workforce after eight weeks without unemployment, as announced by Governor Ned Lamont in September 2021.

Colorado: People who received at least one unemployment payment between March 15, 2020 and October 24, 2020, will receive $ 375. However, those with higher incomes who qualified for more than 500 per week in employment benefits will not be eligible.

Delaware: The government has started a campaign for people who do not normally file federal income tax returns to watch their mailboxes for a letter from the IRS notifying them that they may qualify for an Economic Impact Payment (EIP) federal.

North Dakota: In August 2021, the U.S. Department of Education gave North Dakota the green light to use funds from the American Rescue Plan to support K-12 schools and students, with 101 million dollars allocated to the state in this area.

Hawaii: Lawmakers sought to offer $ 2,200 to teachers, but Gov. David Ige vetoed it, saying lawmakers did not have the authority to instruct the Department of Education on how to use federal money.

Idaho: According to Boise State Public Radio, some Idaho residents are expected to receive a one-time tax refund in the coming months.

Illinois: Illinois tenants and landlords who qualify for the scheme can apply for one-time grants of up to $ 25,000.

Iowa: Iowa families were prepared to begin receiving their child tax credit checks in mid-July, but the $ 1,000 “return to work” payments were suspended for the summer.

Kansas: According to Internal Revenue Service records, the state of Kansas refused, refunded, or failed to cash more than $ 17 million in stimulus checks (12,921 checks).

Kentucky: Local reports suggest that new stimulus payments could be distributed in Kentucky due to a dramatic increase in jobless claims.

New Mexico: The state has plans to distribute five million dollars to all residents who did not get federal payments.

Florida Stimulus Checks : In Florida a $ 1,000 payment was assigned to teachers and administrators, but authorization is under development.

Louisiana: Unemployment has skyrocketed in Louisiana, largely due to the recent Hurricane Ida, and requests for additional assistance in this regard are increasing, yet no official word has been given in terms of payment amounts or dates.

Maryland: Stimulus payments of $ 500 have been approved here for families and $ 300 for individuals who applied for the Earned Income Tax Credit. Additionally, state and local taxes on unemployment benefits have been repealed. About $ 700 million has been set aside for farm workers and meat packers, and about $ 20 million will go to grocery store workers, with funds provided by the Consolidated Appropriations Act of 2021.

Minnesota: Some 116,000 Minnesotans are being called to register to receive their COVID-19 stimulus check for up to $ 1,200.

Missouri: Missouri families in the low-income category who are unemployed as a result of COVID-19 are now entitled to a temporary Child Care Subsidy benefit

Georgia: In Georgia the aid is for all full-time teachers and administrators who will have $ 1,000, while those who are only part-time will take $ 500.

Michigan: $ 500 teacher pay vouchers have been sent out in this state.

New York: A $ 2.1 billion fund has been put in place here for all undocumented workers. To qualify, you must be a resident of the state and have earned less than $ 26,208 in 2020. Additionally, the New York City Artist Corps will support local artists in the form of a one-time payment to be distributed in October.

Nevada: The Child Tax Credit sees between $ 3,000 and $ 3,600 per child given to nearly all working families in Nevada. Half of the credit is coming out in monthly payments, which began to come out from July and will continue until December 2021.

New Hampshire: Families without a livelihood receive a grant worth $ 1,086 per month.

New Jersey: A fourth stimulus check is not expected in New Jersey, but residents may be eligible for $ 500 tax refunds.

Ohio: In September, the state of Ohio announced that $ 46 million would be allocated to support students in need, with scholarships ranging from $ 250 to $ 3,000

Oklahoma: The Oklahoma State Department of Education will allocate $ 13 million of its COVID-19 relief money to pay student teachers.

Texas: Forth Worth and Arlington decided to increase the salary of district employees by four percent, while Denton and Mansfile by two percent. At Irving, a $ 2,000 payment will be given to staff returning to classrooms in September.

Tennessee: Checks for $ 1,000 will be mailed to all teachers, these will be labeled as dangerous pay bonuses. Part-time teachers will receive $ 500.

Utah: In July, it was announced that Utah households received the most valuable stimulus checks in the third round of payments, with an average check worth $ 2,784.

Vermont: Vermont is trying to incentivize people to move into its state by offering to reimburse up to $ 7,500 in moving expenses

West Virginia: There are more than $ 7,700 unclaimed stimulus checks in this state , so a check on your own is not considered at this time.

Stimulus check today Wednesday, October 13: What to know about the fourth stimulus payment in 2021 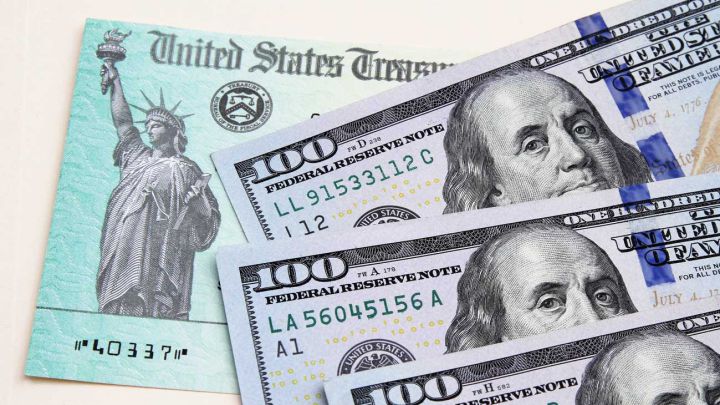