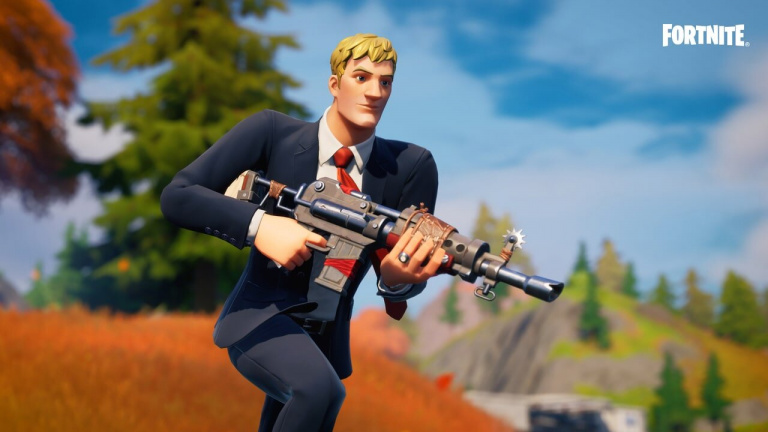 As is now the tradition with each new season launch, the Fortnite map undergoes changes. In this article, we will go into more detail about what has changed from the previous season of Battle Royale.

So you might as well tell you right away, if you expected many changes to the Fortnite map, you will be greatly disappointed because in fact, it looks a lot like the one from the previous season, apart from the disappearance of the forest.

Instead we can see some damage due to the absorption of the zero point and therefore of La Flèche by the alien ship. We also have the right to a new version of what Colossal Crops was during the last season, as well as some points of interest.

As we said earlier, the alien ship absorbed zero point and the city of La Flèche on arrival. From now on, we have the right to a huge crater with a lake in the middle of the area. Around this crater, the ground is contaminated.

it is purple and new species of alien trees seem to have grown. However, it is for the moment all that seems to be happening in this new place It’s a bit like the Lazy Lake crater in Chapter 1 in idea.

A new version of Colossal Crops

Perhaps the biggest change of this season is Colossal Corps which has returned in a style that we knew before the arrival of Season 6. A change not necessarily exciting at first glance, but which reveals some surprises.

Indeed, farm buildings serve as cover for a secret agency. At the moment, no real information on this subject, except that NPCs are guarding the place and that you will have to fight against them if you ever see them.

In addition to these novelties, it will be difficult to miss these strange infrastructures all over the island which have a satellite dish that shines in red. Then again, we don’t have specific information at this time, but that should develop as the season progresses.

Finally, let’s finish with Believer Beach which hasn’t really changed, apart from a party on the pontoon. The only novelty are the flying saucers that crisscross the city and can grab hold of you to move a little further. 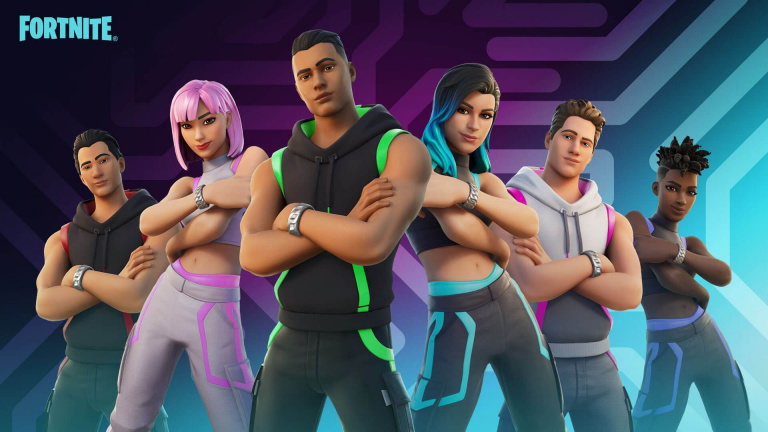 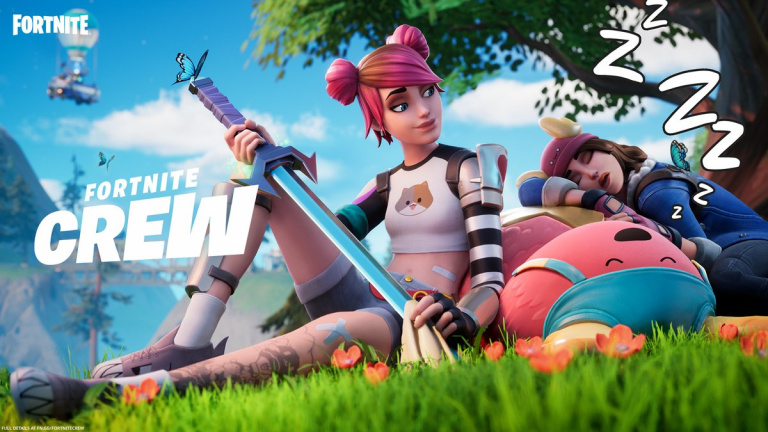 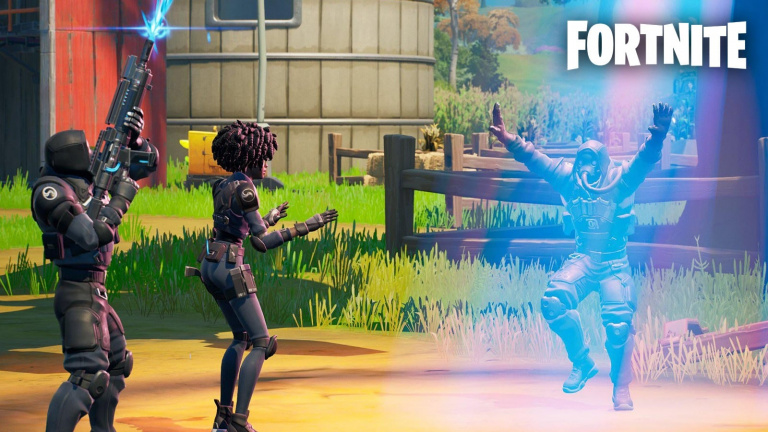