Chavismo calls for the release of Maduro’s alleged front Man

Charles Brewer-Carías walks among burned books. They occupied high shelves in his study, reduced to rubble in a fire that destroyed six decades of research by this renowned Venezuelan explorer, who is not daunted by the loss.

“It evaporated, 65 years of information collected on trips, 250 expeditions to Guyana, a quarter of a million photographs, slides, and 5,300 books left,” Brewer-Carías tells AFP.

A short circuit in the early morning of January 30 caused a fire in his study, which is part of his home. With hoses and the help of his family, he managed to prevent the flames from spreading through the rest of his home as firefighters arrived.

“A terrible tragedy”, balances the photographer and writer who claims to have lived most of his 82 years in the jungle of southern Venezuela.

The soot reaches every corner of this rustic house, built with bitter cane and wood, not with block as is tradition in Venezuela. The long corridor leading to the study, which had a sturdy library, is a black tunnel leading to nowhere.

Books, newspapers, newspapers, photo albums, cameras … “Each of these things is a memory” for the explorer, with more than a dozen publications on his discoveries in geography, anthropology and other subjects.

His children launched a fundraising campaign on the GoFundMe platform to rebuild the studio and buy new equipment to get back to work. So far, they have raised nearly $ 20,000.

“I am very struck by the fact that at this time of diaspora, of needs, people feel identified with that tragedy”, emphasizes Brewer-Carías, surprised and grateful for the generosity.

Brewer-Carías, with a long white mustache and blue eyes, says he doesn’t give up. “Today I got up at 2 in the morning to be able to work and not lie there thinking about the fire and the things I lost.”

He claims to feel “immortal” and “permanently on” thanks to the books he has published, to which are added 29 species of plants, arthropods and reptiles named in recognition of his work.

He maintains some digitized files such as a selection of 400 colorful photos – of some 25,000 in total – of the diverse flora that he has encountered on his travels to the Precambrian rock formations (tepuis) ​​near Brazil.

It is part of a few records that weeks before he kept by chance and that will now be used for the four books he has “on his chest,” including an autobiography.

“I am bearing a testimony for all future generations and that fills me with great optimism,” he says.

Meanwhile, among the ashes, he is still looking for notes and books to recover. 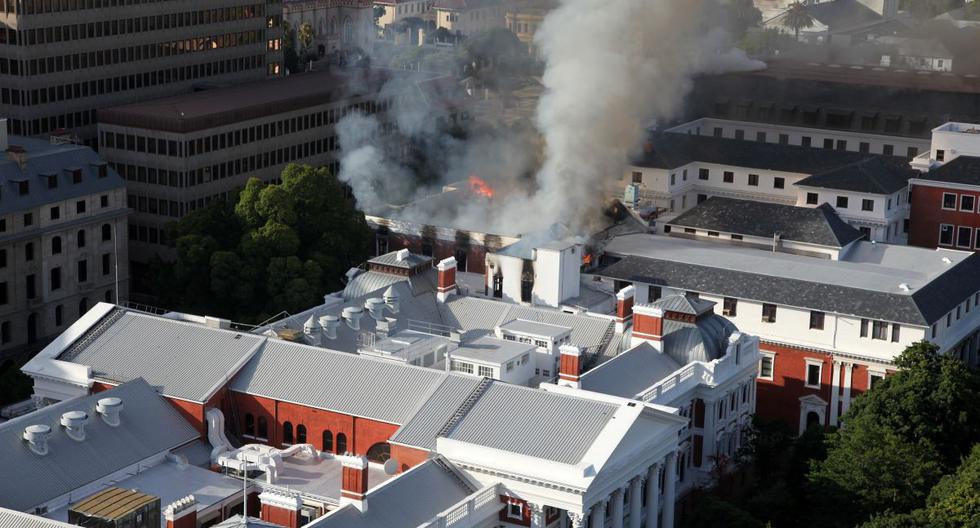 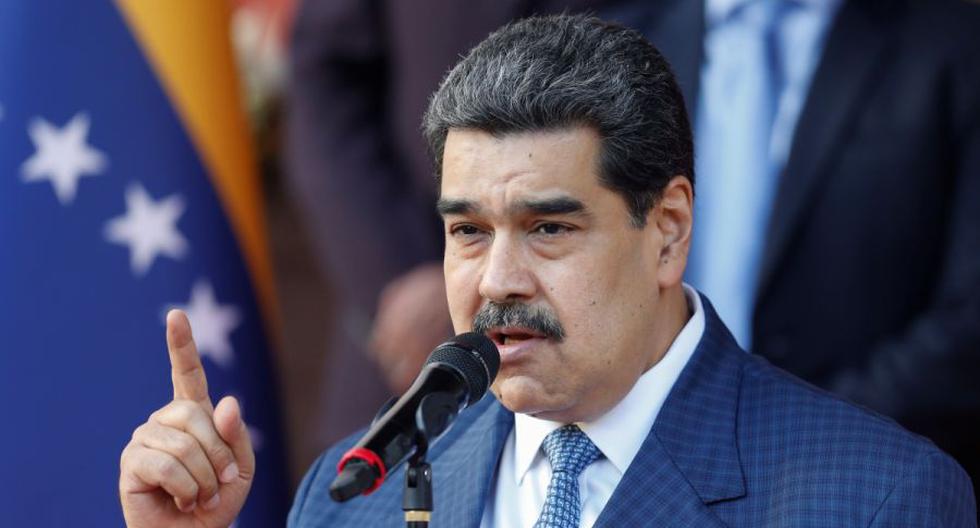