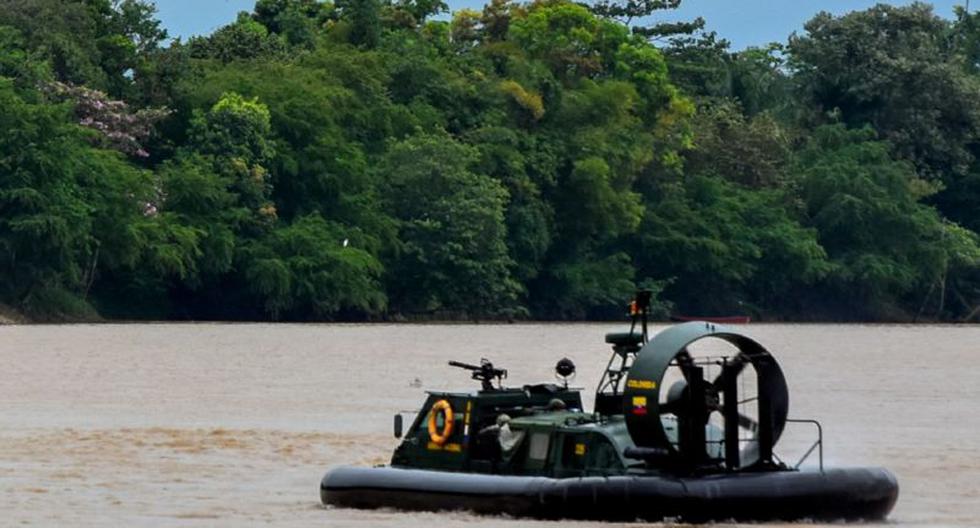 Tension in Apure and Arauca: 5 keys to understanding the escalation of violence on the border between Colombia and Venezuela

Venezuelan journalists Luis Gonzalo Pérez and Rafael Hernández, who work for the international channel NTN24, were detained when they were in the border state Hurry, where soldiers have been fighting since March 21 with FARC dissidents, various union sources denounced this Wednesday.

“Journalists Luis Gonzalo Pérez and Rafael Hernández, both of NTN24, they are detained and held incommunicado in Apure state, where they traveled to cover the conflict on the border”, the National Union of Press Workers (SNTP) denounced on its Twitter account.

For its part, the National College of Journalists (CNP) also denounced the arrest and explained that they were accompanied by two activists from the NGO Fundaredes, which has reported on the fighting since the beginning.

NTN24 explained that Hernández and Pérez “They covered the conflict in Hurry” when “they were detained”, along with the activists of Fundaredes, by officials of the Bolivarian National Guard (GNB, militarized police).

Around 4:00 pm local time (9:00 pm GMT) “they were told that they would be released by returning the recording equipment,” but from that moment on the media lost communication, according to the channel.

#FreedomParaRafaYLuis The National Union of Press Workers demands the release of fellow journalists, who are covering what is happening on the Venezuelan border, in the face of the armed conflict registered in #Apure for almost two weeks pic.twitter.com/HK8SUFjcHZ

In turn, the director of Fundaredes, Javier Tarazona, expressed on Twitter his concern for the two journalists as well as for the activists of his organization, which he identified as Juan Carlos Salazar and Diógenes Tirado.

As he explained, they were in the town of La Victoria, in Apure state, the epicenter of the fighting.

Tarazona also commented that the four were detained, after which they communicated and “reported that, after reviewing the audiovisual material stored on their mobile phones, they would be returned to them and they could continue with their documentation and communication tasks.”

“However, after, as they have been, six hours after this event, we warn that we have lost communication with them. From that moment, we do not know what state they are in or where, we demand that the Venezuelan State guarantee the life and integrity of these Venezuelans who, fulfilling their work, are today in the condition of disappeared”, he stressed.

He also called “to the universal and inter-American protection organizations to be alert to these events in a context of internal conflict.”

The combats between the military and the FARC dissidents, which no official or military source has identified despite the fact that they have disseminated photographs in which the initials of that former guerrilla can be seen, began on March 21 and they have died at least two soldiers.

However, the information provided by the military or members of the Government has been very scarce and they have not confirmed how many members of that armed group have died, although they have reported six “neutralized”, a word used ambiguously for both the dead and the arrested.

As a result of the clashes, more than 6,000 inhabitants of the area have crossed the Arauca River, which marks the border between Venezuela and Colombia, and have fled to the neighboring country. 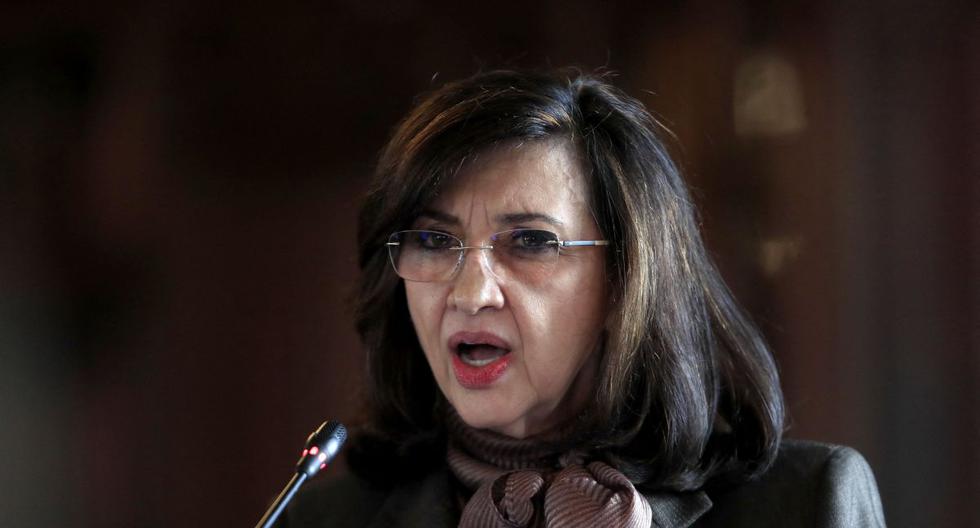 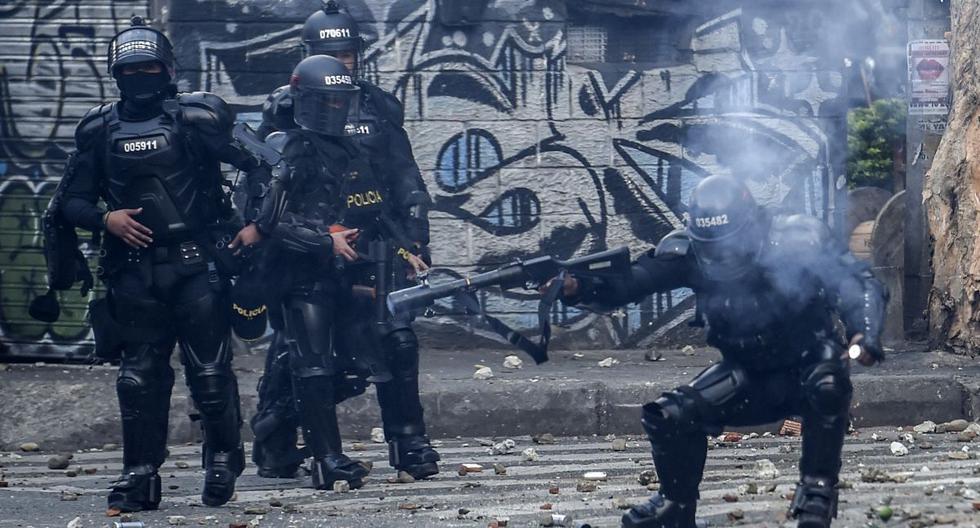