The president of United States, Joe Biden, praised in a letter the leadership of the Venezuelan opposition leader Juan Guaidó and trusted that it will lead to a “peaceful transition” in Venezuela, at a time when the opposition is trying to activate negotiations with the Government of Nicolás Maduro.

The White House confirmed to EFE on Tuesday the authenticity of the letter that Biden sent Monday to Guaidó, on the occasion of the anniversary of the independence of Venezuela, and which was an accolade to the opposition leader whom the United States and other countries recognize as interim president of the country.

“On this day, we reflect on the tremendous work that you, your Government, the elected National Assembly and, above all, the Venezuelan people have achieved in their search for a democratic and peaceful transition in Venezuela,” claimed Biden.

The letter, in which Biden does not mention by name Guaidó and addresses only him as “Mr. president“, he assures that under the leadership from the opposition leader and together with civil society, “the ideals of freedom, democracy and sovereignty are being preserved” on Venezuela.

The US president quotes the liberator Simón Bolívar, who said that “a people who love freedom in the end will be free,” and the letter concludes with an expression of support for the objectives of Guaidó.

“We remain committed to supporting the fight for freedom for all Venezuelans through a democratic and peaceful transition in Venezuela.” Assured Biden.

The letter of Biden comes at a time when the opposition leader Guaidó is immersed in international negotiations and contacts aimed at strengthening its position in the face of a new attempt at dialogue with Maduro.

Last May, Guaidó announced his willingness to negotiate with the Maduro government to reach a “national salvation agreement” in order to overcome the crisis that Venezuela is experiencing, and get general elections “free” and “fair”.

Maduro responded by saying that he is ready to meet with “all opposition”, but demands that international sanctions be lifted before sitting down to talk.

At the end of june, USA, the European Union and Canada opened the door to “review sanctions” imposed against Venezuela and it leads to “a significant advance in a global negotiation” that allows free elections, and Guaidó sees that possible measure as a bargaining chip based on how the talks progress.

In his first months in power, however, Biden has not made Venezuela a priority of his foreign policy, beyond maintaining the recognition of Guaidó as interim president expressed in 2019 by his predecessor, Donald Trump.

Upon recognition of USA the opposition leader, the ruler Nicolas Maduro ordered the expulsion of US diplomats and the severing of relations with Washington. 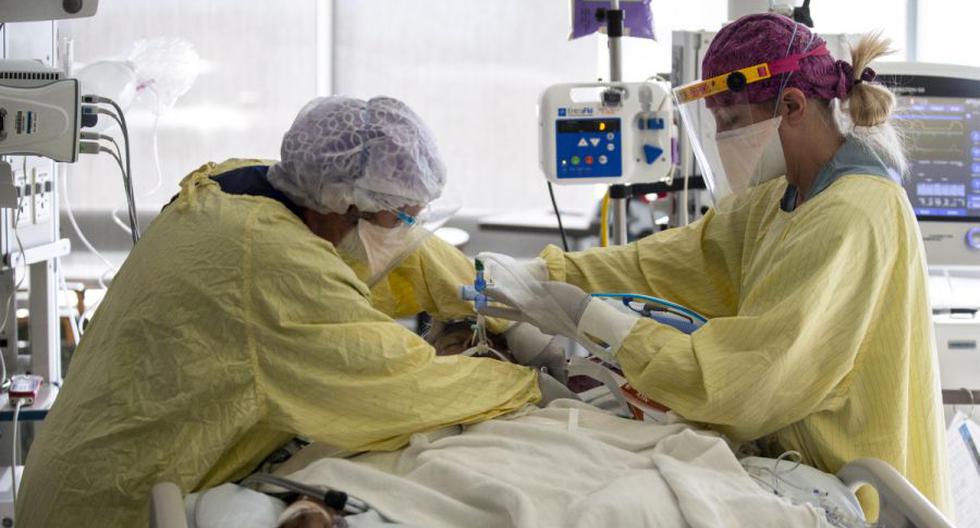 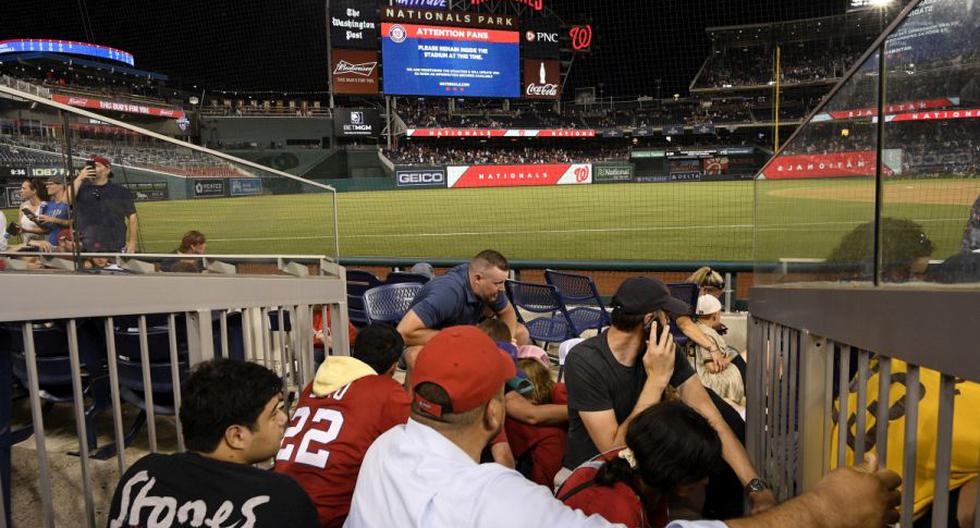 Washington Baseball Stadium Shooting: At least 4 people injured in shooting outside a baseball stadium in Washington