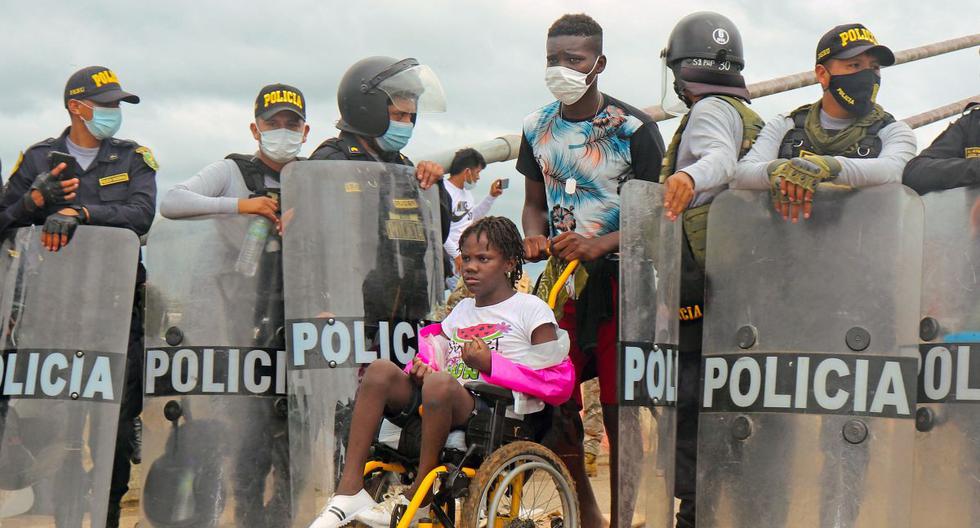 At least 14 people were shot to death in two bars allegedly by members of the Shining Path in an Amazon area where drugs are produced, Peruvian authorities reported Monday.

Peruvian police chief César Cervantes told local television N that there were 18 dead and that the massacre occurred on Sunday in a district called Vizcatán del Ene. Later, the Joint Command of the Armed Forces added in a statement that the number of deaths was 14 .

The murders occurred on Sunday night in two bars run by women located on the outskirts of the district capital, in an area called Cuchipampa, on the banks of the Chimpinchariato River.

The area of ​​the executions is within the valley of the Apurímac, Ene and Mantaro rivers (VRAEM) where the coca leaf is cultivated, then it is processed to produce cocaine and then the illegal product is transported by land or air using light aircraft that they usually enter from Bolivia.

The justice of the peace in the area. Leonidas Casas, told The Associated Press that he confirmed the existence of deceased.

“They have been shot at point blank range, when they are sitting at a table in the bar they have shot them down with firearms, in both bars facing each other.” Casas added that “the girls and the lady with her son and one more boy have entered a small room, they have locked themselves and (the attackers) have broken the door and there they have been shot down and burned there.”

The Joint Command said that the presumed members of the Shining Path call this type of action “social cleansing” and left papers printed with phrases “to cleanse the VRAEM and Peru of dens, elements of bad living, parasites and corruption.”

“According to the pamphlets they put out, they are sweeping away prostitution and drug addiction,” Casas said, as he returned to the scene of the massacre to pick up the bodies accompanied by a prosecutor and hundreds of peasants from the self-defense committees.

The massacre is the second since late March, when police blamed Sendero for the deaths of four members of a family in another village called Huarcatán.

In 1992, a police group supported by the United States captured the philosopher Abimael Guzmán, the historical leader of the Shining Path. Guzmán was sentenced to life for his responsibility in a fire engine attack that left 25 dead, 155 wounded and for another massacre of 69 peasants.

According to the authorities, the survivors of the Shining Path, who number less than 300, are now granting security to the cocaine shipments that the drug traffickers take by land and air from that valley. They also rely on extortions from construction sites and loggers.

The murders occur 13 days before the second round elections to elect the new president between the leftist Pedro Castillo and the rightist Keiko Fujimori.

Another murder occurred a day before the 2016 first-round elections, when an ambush attributed to the Shining Path killed eight army soldiers and two civilian drivers who were heading in a caravan to a town to provide security for voters.

The June 6 elections are the most polarized in the last two decades. Whoever accumulates the most votes will win and will assume power on July 28. Peru is the world’s second largest producer of cocaine, according to the US anti-narcotics agency (DEA).