Both the Ipsos and Datum polls coincide in attributing the first place to Fujimori with 12.9% of the valid votes, ahead of the other seventeen candidates fighting for the Presidency of Peru, although there is also a high quota of undecided .

The candidate of the Fujimori party Fuerza Popular (authoritarian right) thus has a serious chance of going to the second round in her third attempt to be the first woman to preside over Peru, after having remained at the gates in 2011 and 2016, when she lost in the ballot against Ollanta Humala and Pedro Pablo Kuczynski.

Fujimori has been gaining preferences in recent weeks despite being charged since 2017 for alleged money laundering in the apparently irregular financing of her previous electoral campaigns, which led her to spend 15 months in pretrial detention between 2018 and 2020.

In the Ipsos poll, Fujimori is followed with 12.7% by teacher and trade unionist Pedro Castillo, candidate of the far-left Peru Libre party, who has gained unusual strength in recent days until surprisingly with clear options. to go to the second round.

In third position appears with 12.1% the center-left candidate Yonhy Lescano, from the Popular Action party, who was leading the polls until this day.

Behind is the economist Hernando De Soto, candidate of the right-wing neoliberal Avanza País party, with 11.4%; followed by the progressive left candidate Verónika Mendoza, from Together for Peru (JP), with 10.6%.

Equalized in sixth position with 8.7% are the far-right Rafael López Aliaga, candidate of the ultra-conservative Renovación Popular party, and the exporter and former mayor of the Lima district of La Victoria George Forsyth, of the center-right Victoria Nacional party.

For its part, the Datum poll gives Lescano second place with 12.8% of valid votes, just one tenth of a percentage below Fujimori.

Both studies were conducted in person as a mock voting with a representative population from all regions of the country.

AT THE WORST TIME OF THE PANDEMIC

Neither of these two polls can be published at the national level of Peru due to the prohibition of its electoral regulations, which prevents the public dissemination of polls of voting intention in the seven days prior to the vote.

More than 25 million Peruvians are summoned to the polls on Sunday to elect the new president and his two vice presidents, but also to renew the 130 representatives of Congress and the five of the Andean Parliament.

If none of the presidential candidates agglutinates 50% of the valid votes, something that seems very unlikely, the two most voted candidates will go to a second round to be defined in June.

Peru will hold its general elections at its worst moment of the covid-19 pandemic, after setting the record for daily deaths from this disease this week, which already leaves more than 1.5 million confirmed symptomatic cases in the country, of those who more than 53,000 have died. 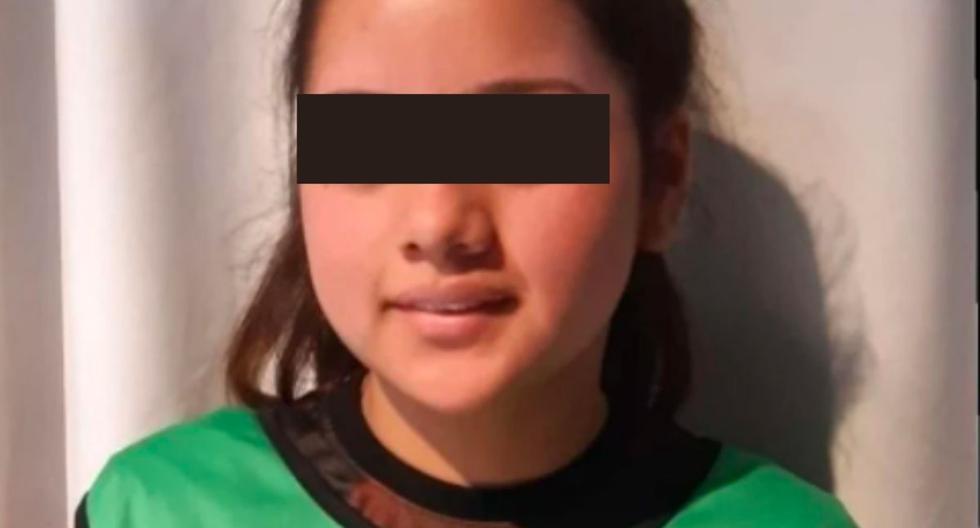