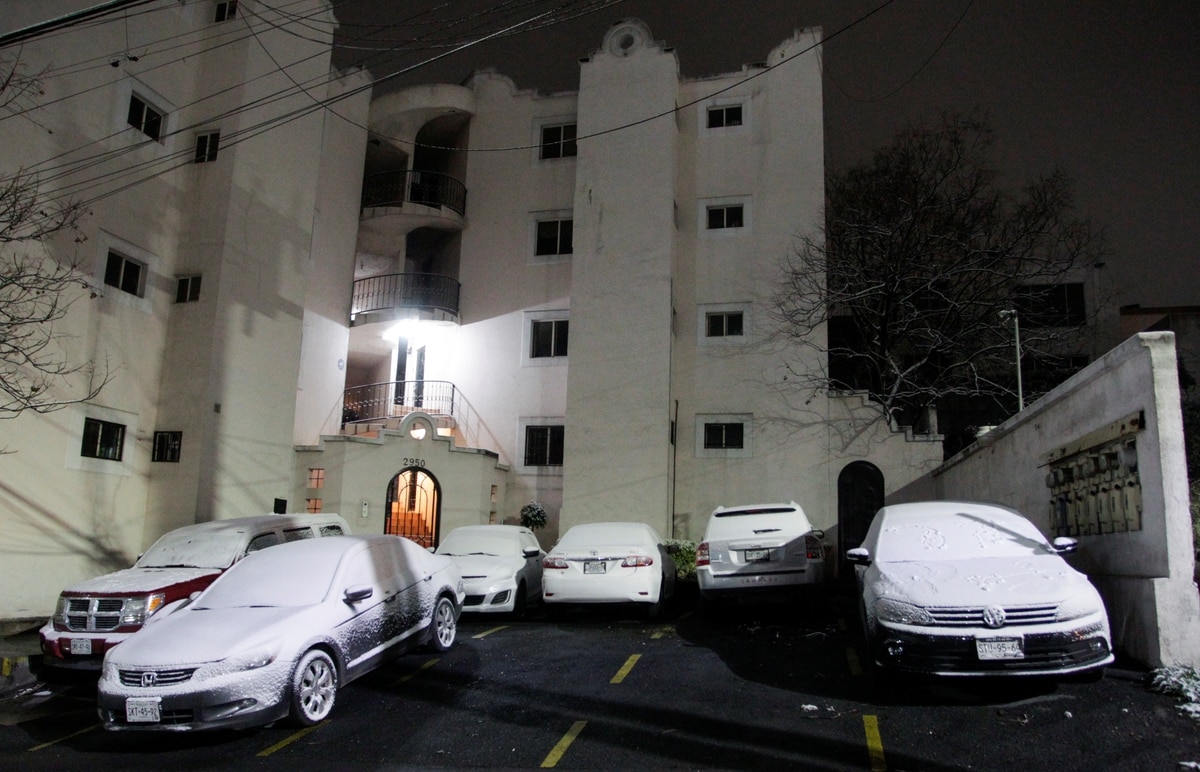 The shocking images of the winter storm that paralyzed Monterrey

The violence that accompanied the political campaigns appeared in Mexico within hours of the beginning of a crucial election and in several states there were shootings involving different parties, with the balance of at least one dead and two injured.

René Tovar Tovar, candidate for mayor of Cazones de Herrera, in the state of Veracruz, was assassinated on Friday night when he arrived at his home by armed men who shot him at least eight times.

Seriously injured, Tovar Tovar was taken to a hospital, where he died. His party, Movimiento Ciudadano, demanded the government in a statement to do its job and guarantee peace and security for the people of Veracruz.

In southeastern Mexico, suspected supporters of the Social Encounter Party (PES) and Morena faced gunshots in the municipality of La Concordia.

Reports indicate that at least 60 people participated in the brawl. Various videos circulating on social networks captured the moment of the shooting and people trying to get to safety.

After the shooting, several injuries were reported, two of them considerable, in addition to two cars and three burned motorcycles.

Between March and May, at least 12 complaints have been filed per month, pointing to harassment, discrimination, and physical or verbal assaults.

“We hold the president of the Chiapas state congress, José Octavio García Macías, responsible for the unfortunate events that occurred in La Concordia. First his invention of false ballots and now his violence, everything so that his wife, the official candidate, wins an election that they have lost, ”he wrote on his Twitter account.

Rubero Suárez Salgado, Force for Mexico candidate for mayor of Izúcar de Matamoros, Puebla, was the target of an armed attack when he was traveling with part of his team aboard a truck this Saturday.

The candidate was unharmed; however, two of his companions were taken to a hospital in the region as a result of the vehicle in which they were traveling left the road and hit a tree, while trying to avoid the bullets.

Fuerza por México has not commented on the shooting attack carried out by men who were traveling on a motorcycle and who hit the vehicle at least four times.

DUE TO VIOLENCE THEY WOULD NOT OPEN BOXES IN SEVERAL STATES

Situations of violence like these and others that were registered during the campaigns could cause the electoral body in various regions of the country to choose not to open voting booths on Sunday, June 6.

The main hot spots detected by the National Electoral Institute (INE) are located in Chiapas, Oaxaca and Veracruz, in southeastern Mexico.

In principle, there would be 300 boxes that would be left uninstalled due to lack of conditions and social conflicts that do not offer security guarantees for citizens, including three in Aguililla, Michoacán, a municipality that has been blocked by criminal groups.

“Of the originally planned 162,804, about 300 could be canceled, it is a percentage of 0.02% of all those planned,” explained the executive secretary of the General Council of the National Electoral Institute (INE), Edmundo Jacobo.