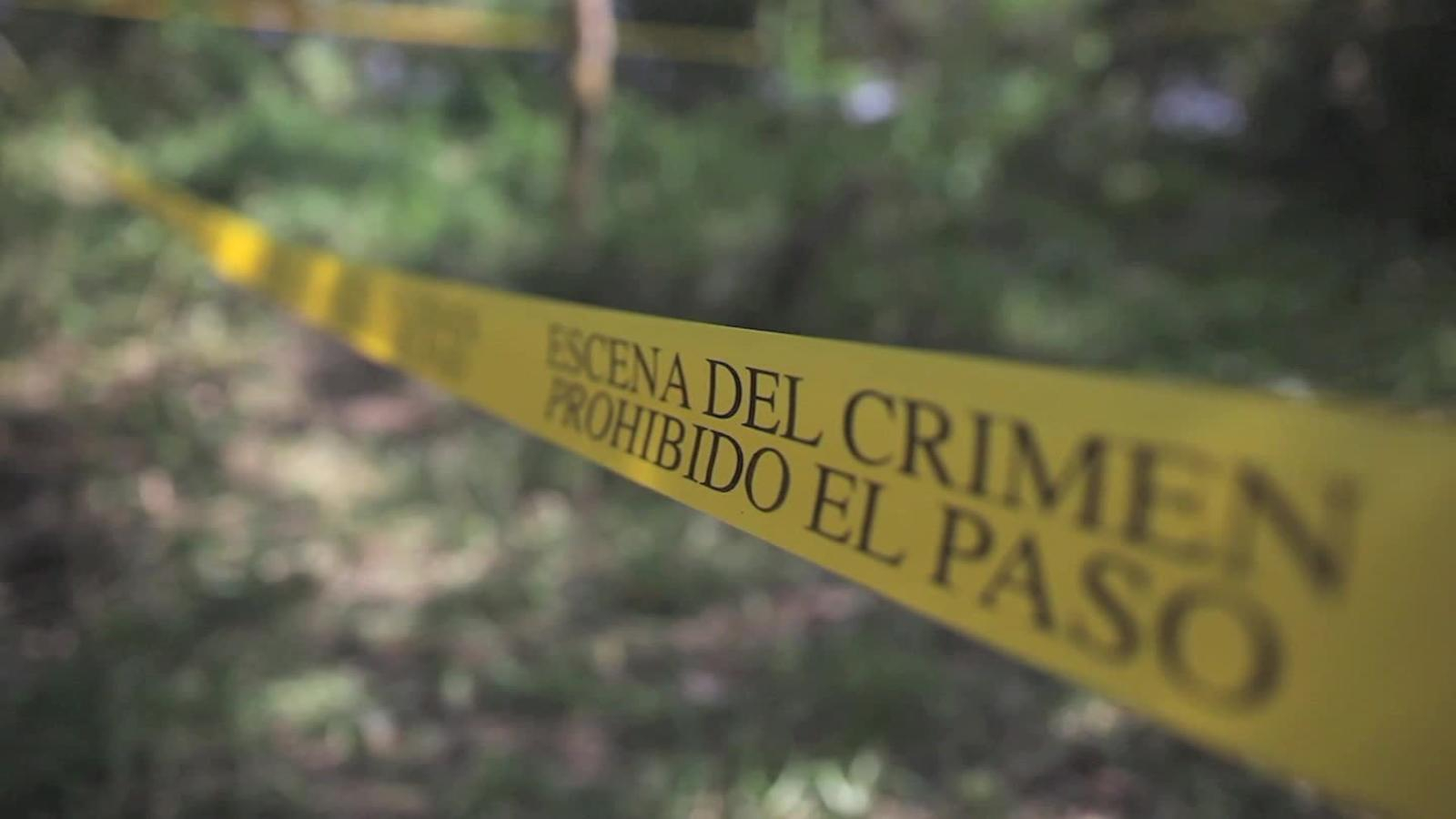 One dead and 3 injured leaves shooting at a restaurant in Zapopan, Jalisco

On Wednesday, February 24, the Ministry of Culture of the Government of Mexico and the National Institute of Anthropology and History (INAH) will reopen to the public the Archaeological Zone of Teotihuacan, in the State of Mexico, under all health protocols, in order to encourage the economic reactivation of the region without running the risk of being infected with COVID-19, indicated the INAH through an official statement.

The Archaeological Zone of Teotihuacan will open during 9:00 a.m. to 3:00 p.m. The allowed capacity will be up to 30% of total capacity (estimated from the visitor statistics of the immediately preceding year), equivalent to a maximum of 3,000 people per day.

In addition, this capacity will be distributed in accordance with the five access gates of the archaeological zone, which will close when the assigned tickets are finished: Gate 1 (700 tickets), Gate 2 (700 tickets), Gate 3 (350 tickets), Gate 4 (550 tickets, in this access service will be given to tour operators such as buses) and Gate 5 (700 tickets). Once they are sold out, no other tourists enter.

However, you will only be able to visit some open areas such as the Calzada de los Muertos, squares and esplanades.

The ascent to the pyramids of the Sun and moon, and to the Temple of the Feathered Serpent, the complexes of Quetzalpapálotl, Río San Juan and los Palacios (Tetitla, Atetelco, Yayahuala, Zacuala and Tepantitla) will also be closed, since the monuments cannot be sanitized at the end of the day, therefore they will not be open to the public.

Likewise, the museums of Teotihuacan Painting and Teotihuacan Culture will continue without opening. (for being closed spaces).

Similarly, the visitor must carry face mask upon arrival and throughout your journey, then entry will not be allowed to people who do not wear face masks. They should keep a healthy distance, establishing a separation between people of at least 1.5 meters, with the exception of children, who must always be accompanied by an adult.

Likewise, in the sanitary filter provided at each access, visitors will be taken temperature and they will be given a portion of gel antibacterial. It will not be allowed to enter with alcoholic beverages or people in a drunken state, do not enter backpacks or bulky bags.

At the end of the day, the sanitization of spaces labor, health and commercial areas with the exception of monuments that cannot be sanitized, for the safe visit the next day.

It should be remembered that “City of the Gods” It has been closed since last December 19, 2020, after the Red light for the COVID-19 pandemic in the State of Mexico.

This opening is announced about a month before March 21, the day on which the spring equinox occurs, an event that is also celebrated in different pre-Hispanic places such as Chichen Itzá or Malinalco.

In Teotihuacán, thousands of people attend the event, many of them dressed in white with a red scarf or other accessories. Many they dance, burn incense and sing, but the ultimate ritual is to stand on top of the Pyramid of the Sun, with arms outstretched and looking at the morning sun from the horizon to the east.

However, this year, according to an interview conducted by Milenio with the director of the Archaeological Zone of Teotihuacan, Rogelio Rivero Chong, the archaeological site will not give service Saturday 20, Sunday March 21 and Monday 22, With the purpose of avoiding crowds, it is a time when it receives a large influx of visitors. 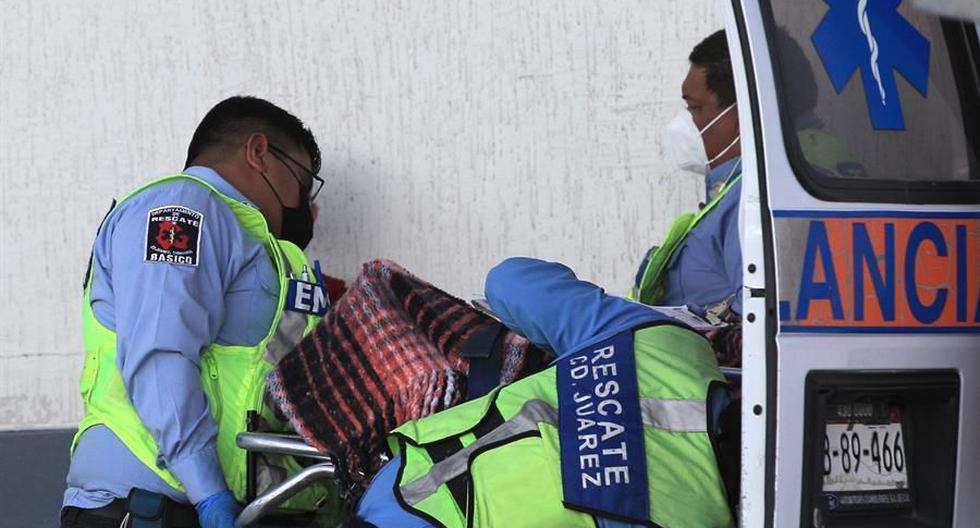 Mexico registers 1,006 deaths and 8,642 new coronavirus infections in one day 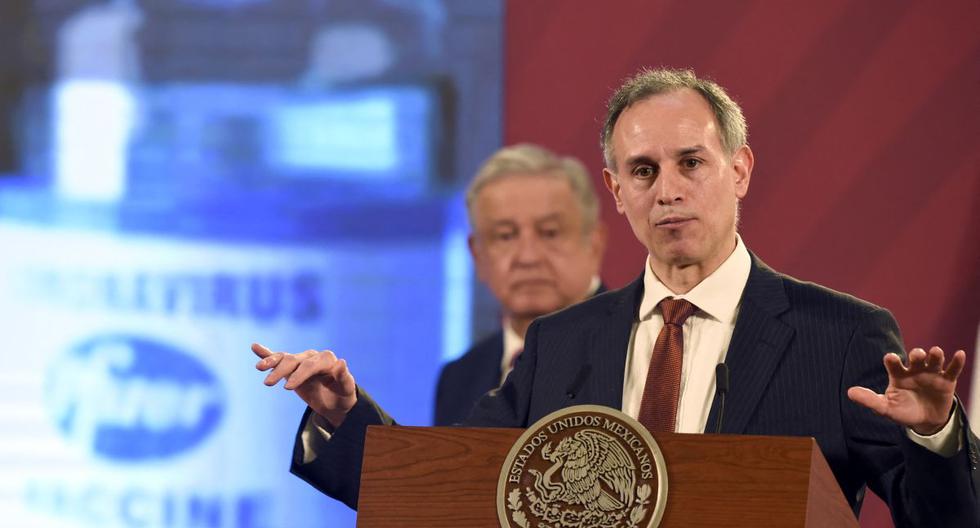