Mexico qualified for Tokyo 2020: who will be the reinforcements?

In two different operations, the authorities of the National Institute of Migration, in coordination with the Secretary of Defense of Mexico, requested this Thursday 99 migrants who traveled irregularly, according to their official channels.

One of the operations took place on Federal Highway 2 Nuevo Laredo-Piedras Negras, where according to authorities, 66 Mexican migrants were abandoned. State vehicles transported them to bus terminals to return to their places of origin.

The other operation took place in Tierra Blanca, Veracruz, where they required 33 Honduran migrants who, according to Migration, were traveling irregularly on the train.

With information from the Mexico bureau.

SRE confirmed death of Mexican in a dairy in Colorado, United States

Survivor Mexico 2021: Who is Gabo Cuevas and why was he nominated for the extinction game 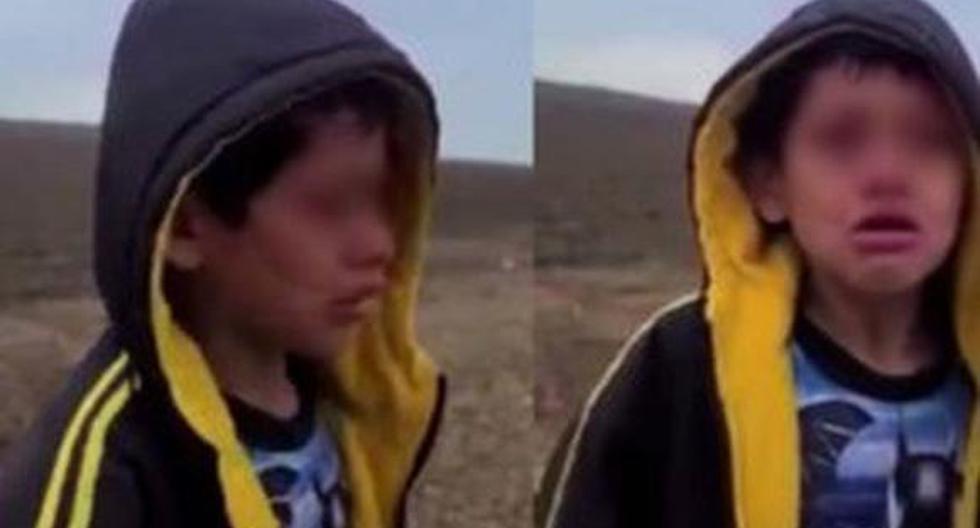 “We are very saddened”: Aída Pierce spoke of the arrest of her son, one of the young people who “disguised themselves” as elderly to be vaccinated against COVID-19