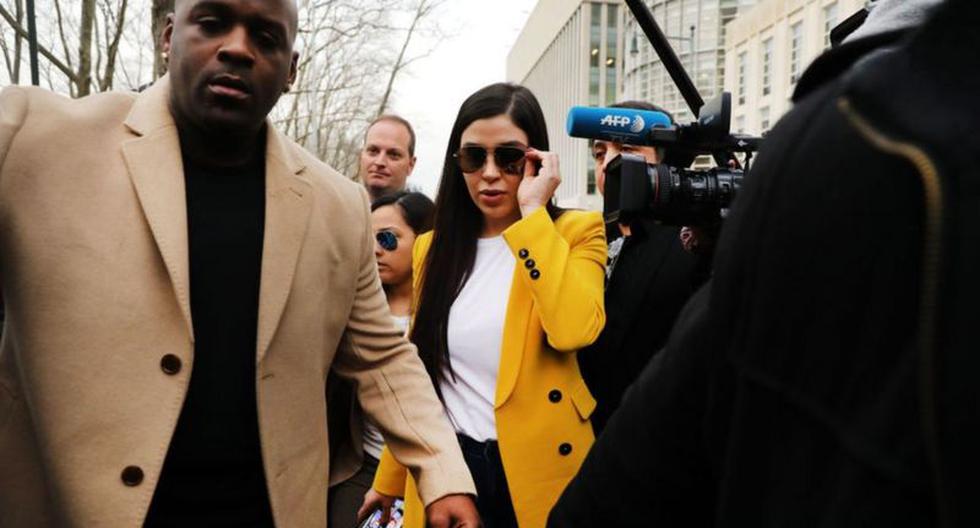 Mexico’s Supreme Court of Justice approved on Monday a declaration of unconstitutionality of parts of a law that prohibits the use of cannabis for recreational purposes.

This does not mean that marijuana is legalized, but it does mean that any Mexican who requests a permit will be able to consume it legally if he grows it at home and with certain restrictions.

“From now on, and as long as the Congress of the Union does not legislate in this regard, the Ministry of Health must send these authorizations only to adults and for the specified purposes,” said Minister Norma Lucía Piña during the debate on the issue.

He added that among the limitations will be that adults do not consume in front of minors and do not drive or perform dangerous activities under the influence of said drug. Nor can it be consumed in public places without the consent of the rest of the people in that space.

The Court’s resolution annuls several paragraphs of the General Health Law, considering that the absolute prohibition of the consumption of cannabis for recreational purposes entails a disproportionate restriction on the right to free development of the personality of consumers.

In this way, it leaves in the hands of the Ministry of Health and the Federal Commission for the Protection against Sanitary Risks that establish the details of the permits for self-consumption. It is also a wake-up call to Congress, which has been unable to agree to legislate on the issue.

The first defense in favor of the use of cannabis for recreational purposes was in 2015 and the medicinal use was approved in 2017.

“Today is a historic day for freedoms,” said the president of the high court, Arturo Zaldívar. “After a long journey, this Supreme Court consolidates the right to free development of the personality for the recreational and recreational use of marijuana.”

Thanks to pressure from civil society and after repeated decisions by the highest court, the government of Andrés Manuel López Obrador promoted the debate to achieve a full legalization of this drug that began in 2019 but has not yet materialized. In March, the law was approved by the lower house but remains stalled in the Senate.

Lisa Sánchez, director of Mexico United against Crime, a non-governmental organization that has been fighting for the legalization of marijuana in the country for years, clarified that the Court’s decision does not imply that cannabis is already legal.

The new decision implies that there will be permits like those already issued, which will allow having plants at home and smoking marijuana in private, Sánchez added. “The only difference is that it will no longer be necessary to litigate them through amparo lawsuits.”

In his opinion, the message of the Court is very important “in the face of the inaction of Congress”, which, although it recognized the unconstitutionality of the prohibition, was unable to correct it. In addition, he hoped that he would put more pressure so that the issue is taken up as soon as the new legislature begins, in September.

Together with the headquarters of the Supreme Court in Mexico City, members of the Cannabic Movement celebrated the decision and hoped that from now on the criminalization of those who smoke marijuana will end and that Mexico can soon have a law that regulates this drug, the most consumed in the world according to the UN.

The wave of legalization of cannabis not only for medical but also recreational purposes first reached Uruguay and Canada and now extends to several states in the United States.

The process in Mexico has great symbolism because it is one of the largest producers of this drug, the cradle of the large cartels and one of the countries most affected by violence linked to drug trafficking.