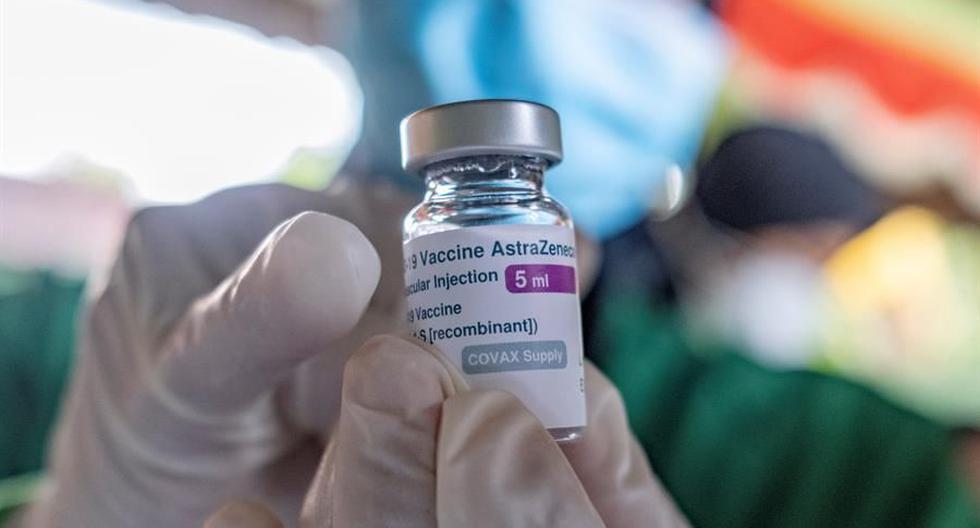 The Vice President of the United States, Kamala Harris, arrived this Monday in Mexico City, from Guatemala, to meet tomorrow with the president of Mexico, Andrés Manuel López Obrador (AMLO), in order to dialogue, mainly, about the phenomenon of migration.

Harris, who is on her first trip abroad, arrived in the Mexican capital around 11:00 pm (Monday) for a visit that will last less than 24 hours since she will leave the metropolis on Tuesday afternoon.

The civil servant, whom the American president, Joe Biden, has commissioned the management of the migration crisis in the region, will meet for the first time in person with López Obrador with whom he has already spoken twice by phone.

The last one occurred on Thursday, June 3, in which he was informed that USA would send in the next few weeks a million vaccines against coronavirus from Janssen, a subsidiary of Johnson & Johnson Pharmaceuticals.

In notes shared with the press, Harris’ spokeswoman, Symone Sanders, reported that the meeting with AMLO will follow up on their virtual meeting in May, when both were seeking “Expand cooperation between the United States and Mexico to address the root causes of the flight from Guatemala, Honduras, and El Salvador”.

Sanders said that Harris will work for “take advantage of the progress of that first conversation”, Which includes, among other points, that both countries agreed to secure their borders and stimulate economic development in the countries of the Northern Triangle of Central America and in southern Mexico, in addition to combating the smuggling of migrants and human trafficking, among others. points.

The spokeswoman said they will also talk about migration specifically on the border between USA and Mexico and will address the root causes behind it.

Said Harris and AMLO will witness the signing of a memorandum of understanding between the two nations that involves development agencies working in Central America and that will review how they plan to allocate aid.

She later said that Harris will participate in a conversation with women entrepreneurs and a working table and will also meet with the staff of the embassy of USA on Mexico.

Meanwhile, Ricardo Zúñiga, envoy of the president Biden the Northern Triangle, was questioned as to whether Sunday’s elections in Mexico they would change their strategy on the visit.

“It doesn’t really affect our plans“, Said Zuñiga because the relationship “does not depend on who is in power or internal politics” from Mexico.

The three-day tour of Harris for Guatemala and Mexico, his first trip abroad since taking office last January, has as its main objective the search for solutions to irregular migration, which is on the rise.

According to the Customs and Border Protection Office of USA (CBP, in English) from the United States, last April 178,120 illegal immigrants were detained on the border with Mexico, the highest number for that month since 2000.

Before the visit of Harris on Monday, United States security agents studied the surroundings of the National Palace as part of the preparations and the security strategy to guard the vice president.

In addition, Mexican agents limited the transit of people and the passage of vehicles to the streets near the National Palace and the Plaza de la Constitución, where the capital’s Zócalo is located. 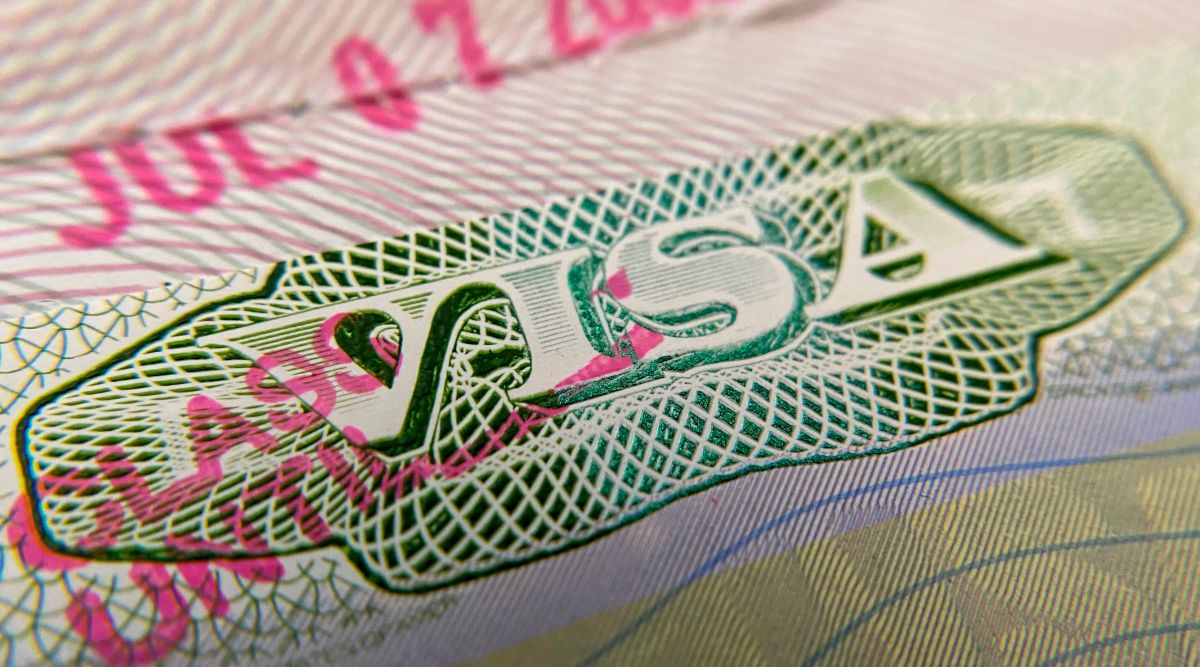 Immigration Consultation: How to register for the 2024 visa lottery? 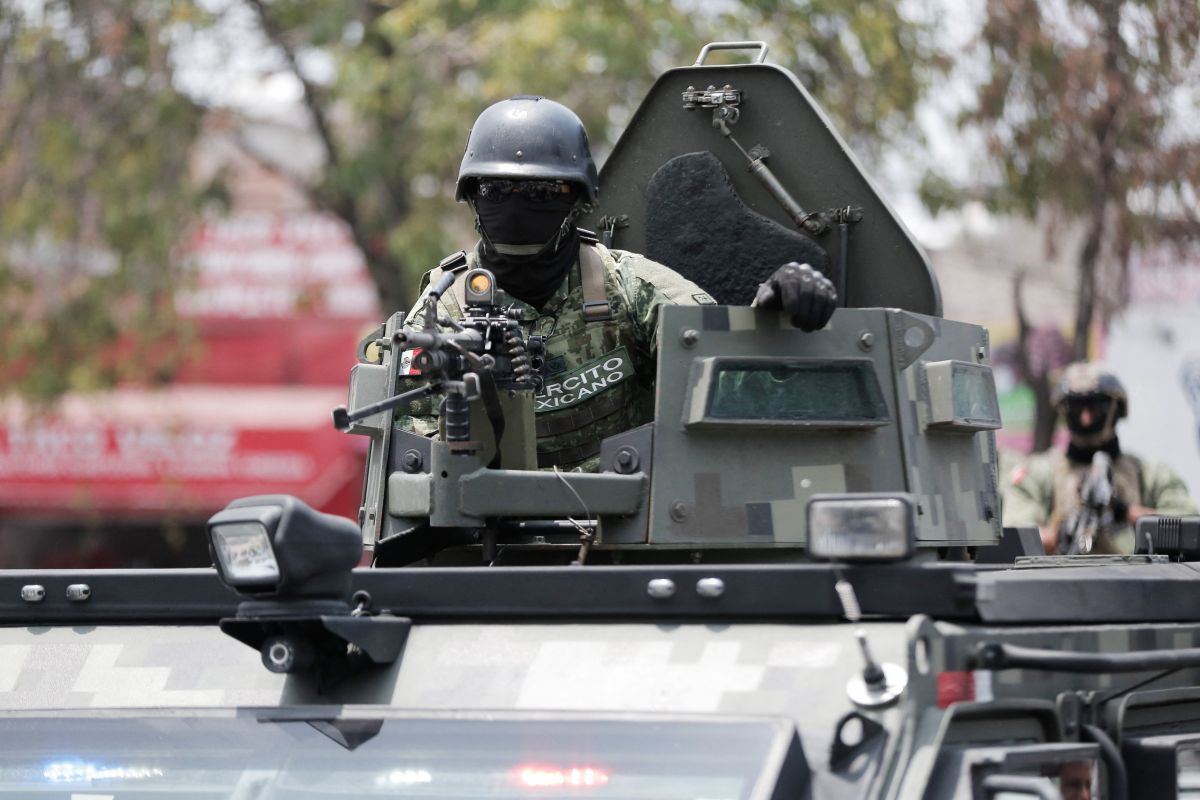