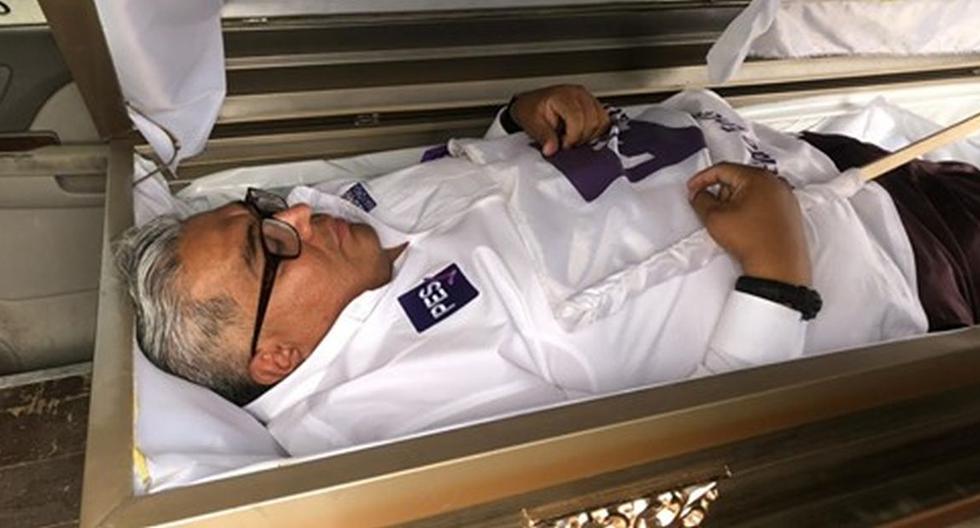 Carlos Mayorga, Candidate for deputy in Mexico starts his campaign inside a coffin

José Luis Hernández Martínez crossed Mexico City every day on Line 12 of the subway, between his home in the south of the city and the body shop where he worked repairing crashed vehicles.

The 61-year-old man was traveling Monday night on a train that had left the underground of the city and was traveling on an elevated section far from the center, when two of his orange cars suddenly fell into space.

Hernández Martínez died on the spot, said his son, Luis Adrián Hernández Juárez. He was one of the 24 dead from one of the worst subway accidents in the world. More than 70 people were injured.

“My dad was rescued with no vital signs. With trauma to the chest, brain, feet, knees, bruises, ”said Hernández Juárez, who was clutching the death certificate. Emergency personnel told him that his father had been crushed by other passengers. “It is a very ugly thing to see your father like this for the last time.”

He was scheduled to bury his father on Wednesday, as funerals began throughout the city of more than 9 million people.

Anger and frustration boiled among the victims’ families and those who use the extensive underground network every day.

“No one is going to give me back my father even if they give me 10 million pesos,” said Hernández Juárez, who expressed concern that his mother had been left without a source of income.

A preliminary study pointed to a failure in the support beams as the cause of the incident, according to authorities.

The mayor, Claudia Sheinbaum, urged the population to avoid speculation and promised a thorough and independent investigation. Authorities expected to file a report of the accident on Friday.

Line 12 is the longest and newest in Mexico City, but it has had a succession of problems since it began operating in 2012. Its route reaches the most rural area to the south of the city, where workers climb to reach their posts throughout the city. Some 220,000 passengers use Line 12 daily.

The outrage of the people had already found several targets, such as the director of the metro, Florencia Serranía. Sheinbaum said he had not received reports of problems on Line 12 that suggested the possibility of a failure like the one on Monday night.

The secretary of Foreign Relations, Marcelo Ebrard, who was mayor of Mexico City between 2006 and 2012, when the line was built, also received criticism. Widely regarded as the possible successor to the president, Andrés Manuel López Obrador, Ebrard said those responsible should be identified, adding that he would collaborate with authorities.

Although it could take months to determine what caused the accident, and even more so to identify a culprit, the families of many victims faced immediate needs caused by the loss of their heads of household.

Gisela Rioja spent Monday night and Tuesday morning scouring city hospitals in search of information about her husband, Miguel Ángel Espinosa Flores, who worked in a department store a few stops from the scene of the accident.

Rioja finally found him on Tuesday in a morgue in the Iztapalapa neighborhood. She described him as hardworking, responsible and happy. She and her two children depended on her income.

“I want justice for my husband because not with a simple forgiveness he will return to us,” she said. “For me it was a love, for me it was everything. It hurts a lot, a lot, a lot because how it ended. “

Luisa Martínez waited seated Tuesday afternoon in front of the municipal offices of Iztapalapa, for the corpse of her niece’s husband, Carlos Pineda, a 38-year-old dentist, to be delivered. Pineda leaves behind a wife and two children, ages 7 and 13.

″ He was the one who supported his family. Now they are left without sustenance, ”Martínez said. “They have to compensate us now. I don’t want it in a year or in two years like all bureaucratic procedures”. 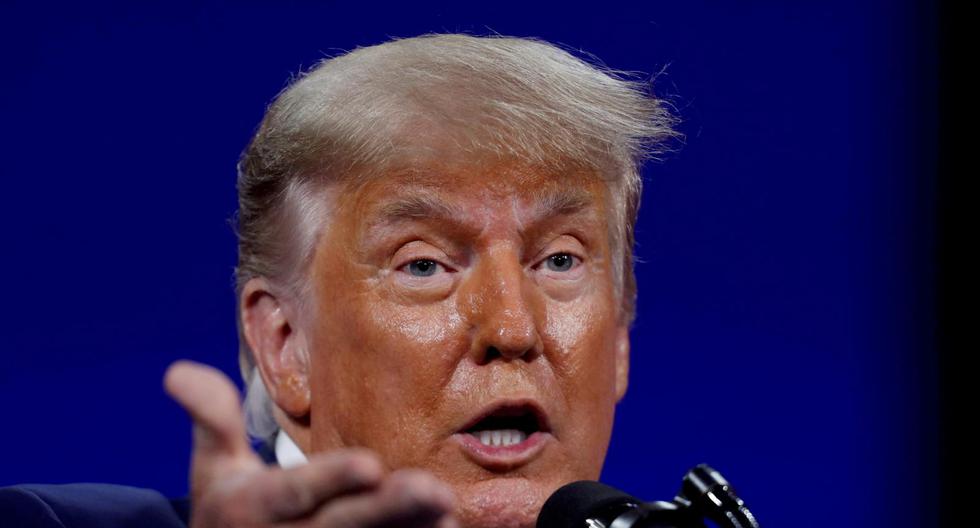